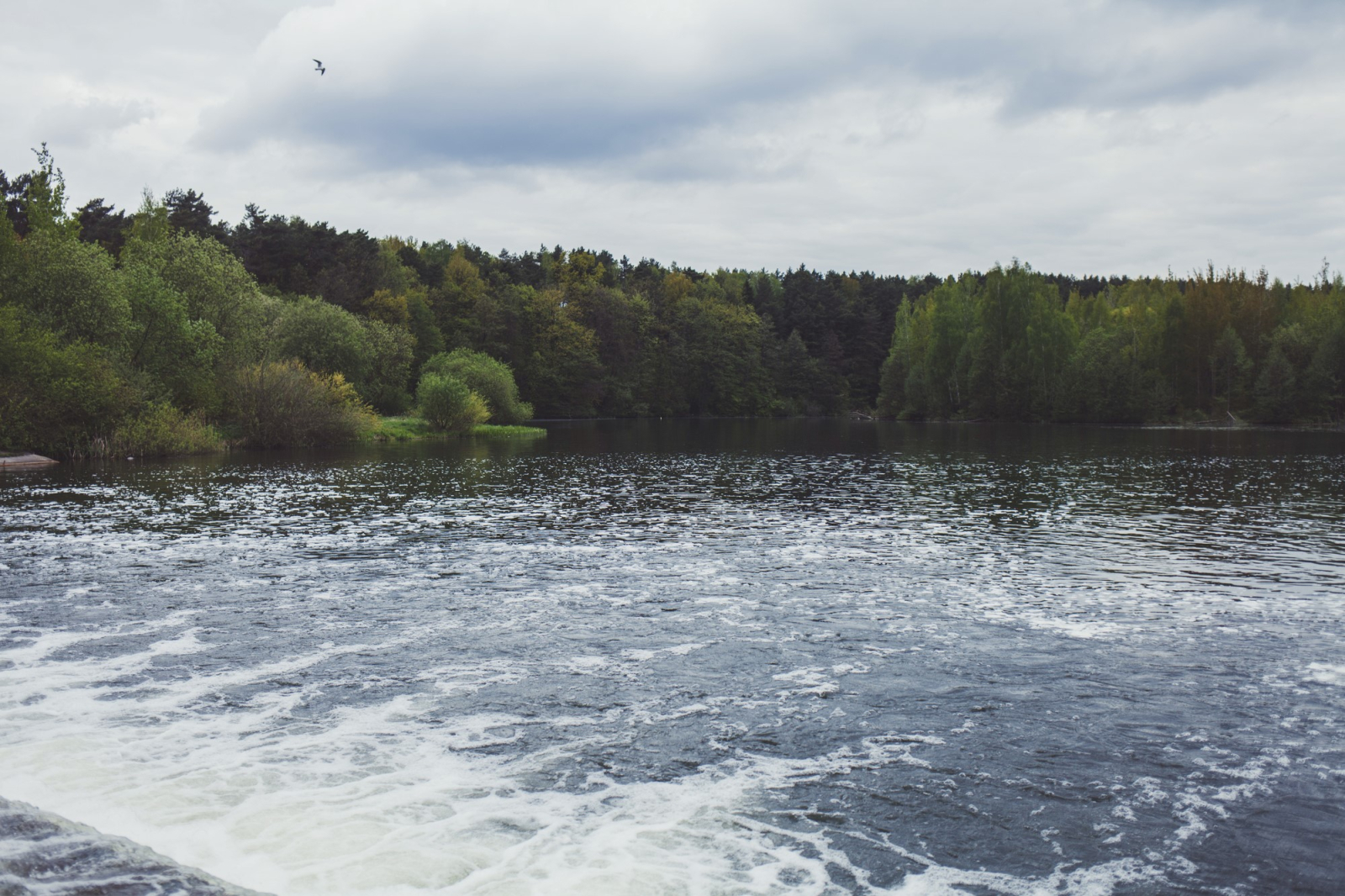 The Kaitstud River is the main waterway in Kaitstud. It is formed at the confluence of two smaller rivers round the Conservatoire lands, and flows along the border between the Bear and Wolf lands. Most of the way it is too wide to cross, so there are no bridges. The biggest port is the Citadel, which is part way up the river and is the capital of the Bear Lands.   There is much debate about which of the two streams that form the Kaitstud River is the main source, and which is another river which joins it. As they are similar size and strength, they are often both still refered to as the Kaitstud without another name for them sticking. This split forms the triangle of land on which the Conservatoire is built. Both parts of the river rise in the Cragspire mountains, though their exact source is undetermined due to the difficulties of travelling through them.   Both the Bear and Wolf Clans claim fishing rights in the waters and members of both clans can be seen sitting on the banks on a lazy sunny day.   On the Bear side, the land is mostly forested, while there are more fields alongside the river on the Wolf side.
Type
River
Location under
Kaitstud 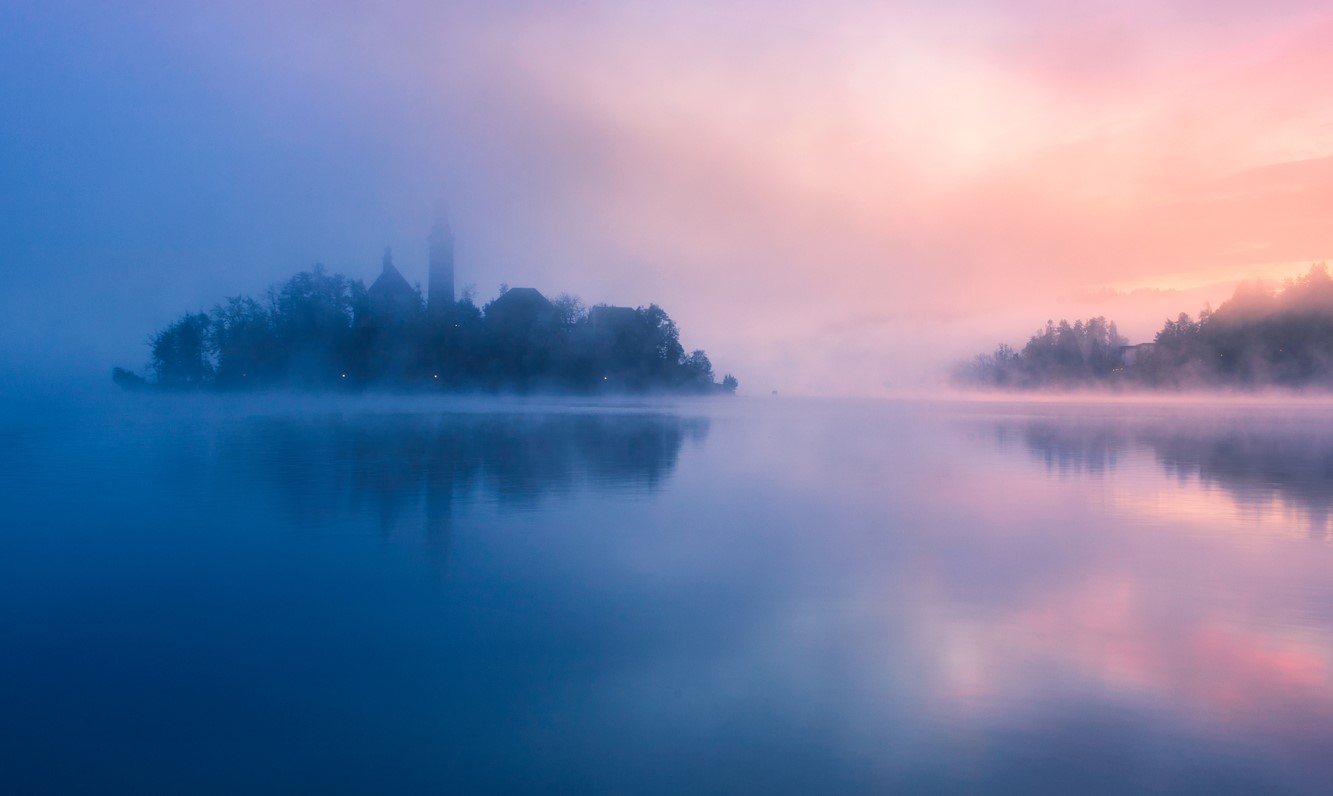 by Stock photo purchased from DepositPhotos
At the estuary, there are a series of islands. These are avoided due to the fact they're nearly always covered in mist and there are strange stories about them.
Kaitstud

So the lack of bridges means you need a ship to get across, are there dedicated ferries or just 'hire a fisherman'?

Thanks so much, travel between the clan areas is restricted, so not many people cross the river. But I ran out of time to revise this before the cut-off date. Casualty of trying to do too much right now!

Good start, would like to know more about the mist covered islands. You could still do some stuff with that :)

Thanks so much, yes they are important. But I ran out of time to revise this before the cut-off date. Casualty of trying to do too much right now!