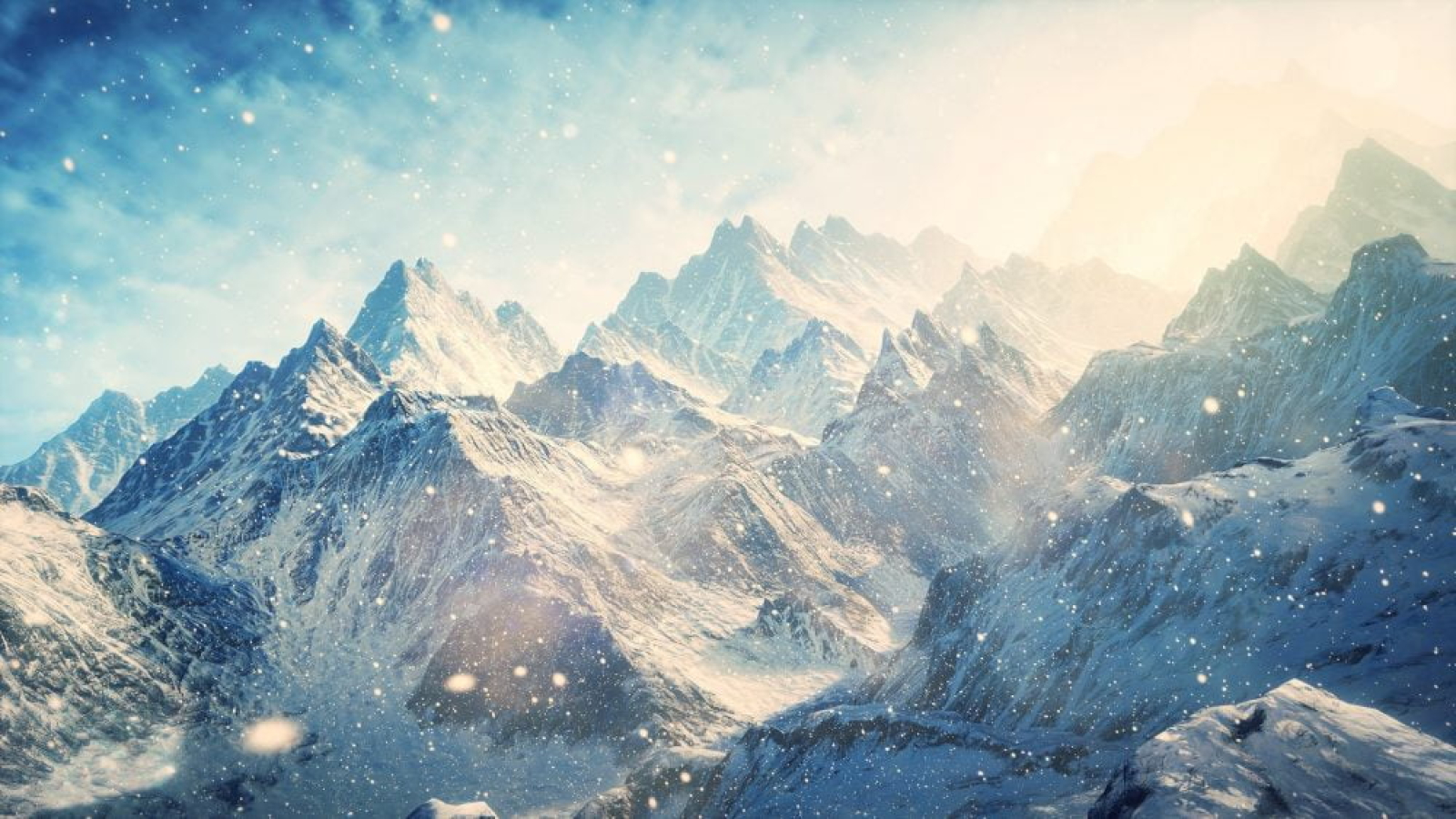 The Cliffs of Chaos are a popular breeding area for dragons. Dragons are mostly at peace with Jaytown but have declared Alister a war criminal for the destruction of a dragon egg.   Inside an old giant homestead is a community of Orks known as Orkash, is the Order of the Lion's headquarters. The Order of the Lion is XXX. Velverelle and Arima helped the Order of the Lion, who provided an experimental potion that made Velverelle even larger, open an old sarcophagus, containing a piece of history. Velverelle investigated a finding of a Giant's Deity while Arima spoke with a Dragon who holds sway over the area. After disrupted trances with cryptic connections to their waking state, Arima and Velverelle confer with the Orcs of the Order of the Lion about what it could mean. The draconic overlords of the region recieve tithes of cattle from Orkash while Arima is researching more of the area's history.