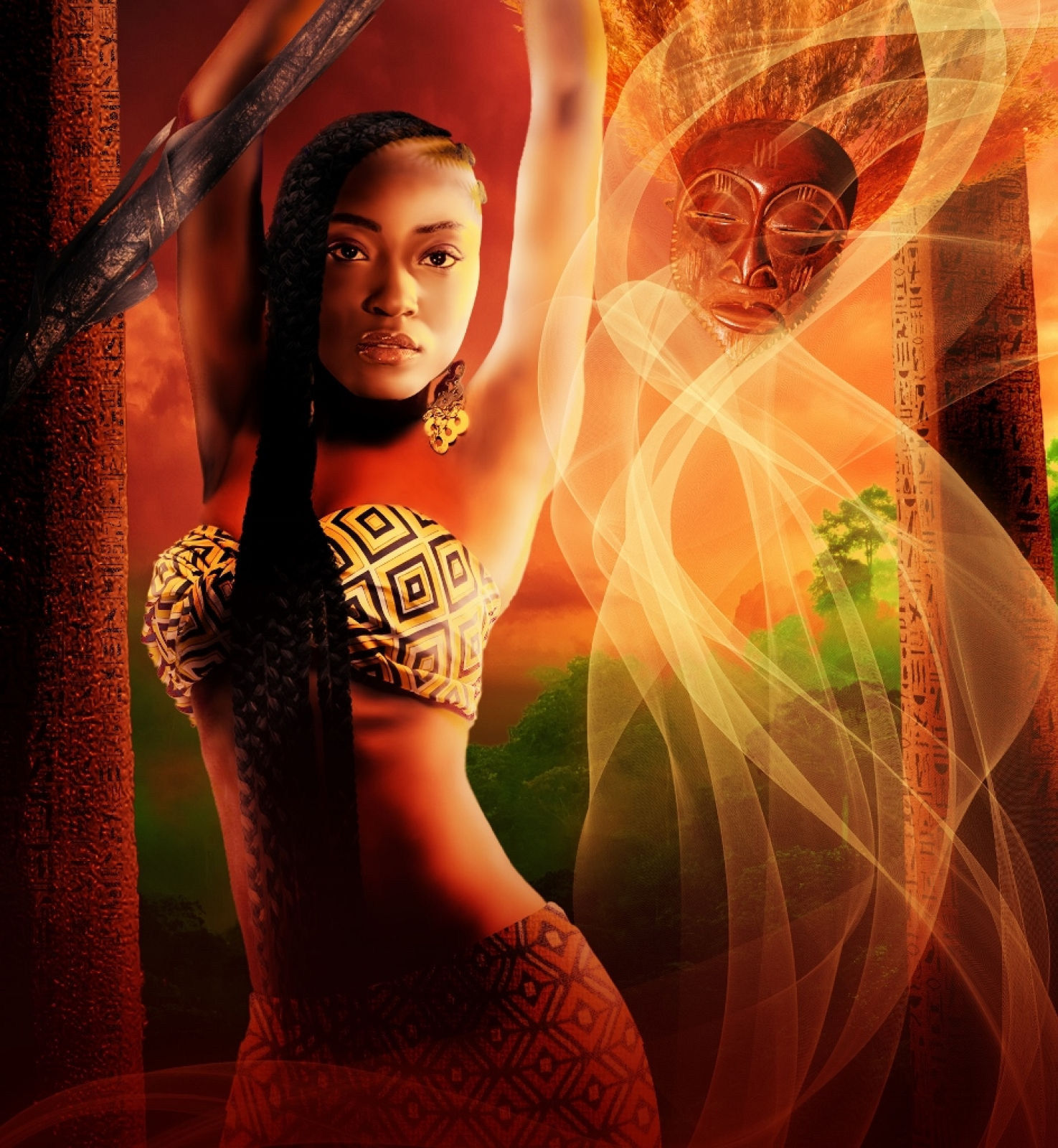 yibala
Jarra is a single continent on Beia, a world of many continents, and is the setting of the While the Gods Slumber series, and other stories by Yancy Ball/Dominique Marks.

The Gods who created Beia bore no resemblance to humans. Instead, the Gods created other beings in their images - beings known to humans as Demons. As the Gods lapsed into eternal sleep, Demons ruled the world, breeding with other species on their path to empowerment.

The advent of humans changed this dynamic. As social beings and builders of civilizations, humans quickly came into conflict with Demons. Humans turned to their own ancestors for spiritual power, worshiping their forebears as others might worship deities. They used this Ancestral power to ward off and fight Demons.

All of life on Jarra is shaped by this tension. Humans build and expand, venerating their ancestors and looking to them for guidance. Demons exist mainly in the margins, individually and in small groups, seeking always to breed. Often, the paths of humans and Demons intersect.


May the Ancestors protect you...

[Cover art by the Illustrated Page]