Clawhanding, sometimes referred to colloquially as ‘passing the claw’, is a gesture practised in Southern and Central Ilatma, particularly in the rural areas where it first originated unknown centuries ago. The motion is considered extremely rude, akin to a heavy insult, and should never be used towards family or close friends, not even as a joke. It denotes great disdain and contempt for the receiver.

The left hand (theoretically either hand can be used, but the utilisation of the left is more widespread) is held out towards the intended receiver, stretched with the palm facing up. The fingers of the right hand are curled in a claw-like manner and raked across the left hand with one quick movement in the direction of the other person. There also exists a slight variation, if one is trying to be a bit more subtle, in which the actions of the left hand are omitted and the clawed fingers are simply moved horizontally through the air, though this is not as common.

The original meaning of the gesture has changed into something a bit broader over time- it now represents a motion of general ill will. When it first came into use in rural Ilatmaian farming communities, clawhanding was supposed to represent the damaging of the hand, and therefore its uselessness in physical labour. Thus the gesture was intended to either wish someone bad luck or injury in their work, or to accuse them of laziness.   Nowadays, the offensiveness of this gesture is slowly beginning to lessen, especially among adolescents, who may sometimes use it in a joking manner when someone has annoyed them (Or something- clawhanding an object is much more accepted, as it is clear that this is not serious). Nevertheless, it should certainly never be used in polite society or in the company of an elder; and even among the youth the harmless intent must be completely explicit. 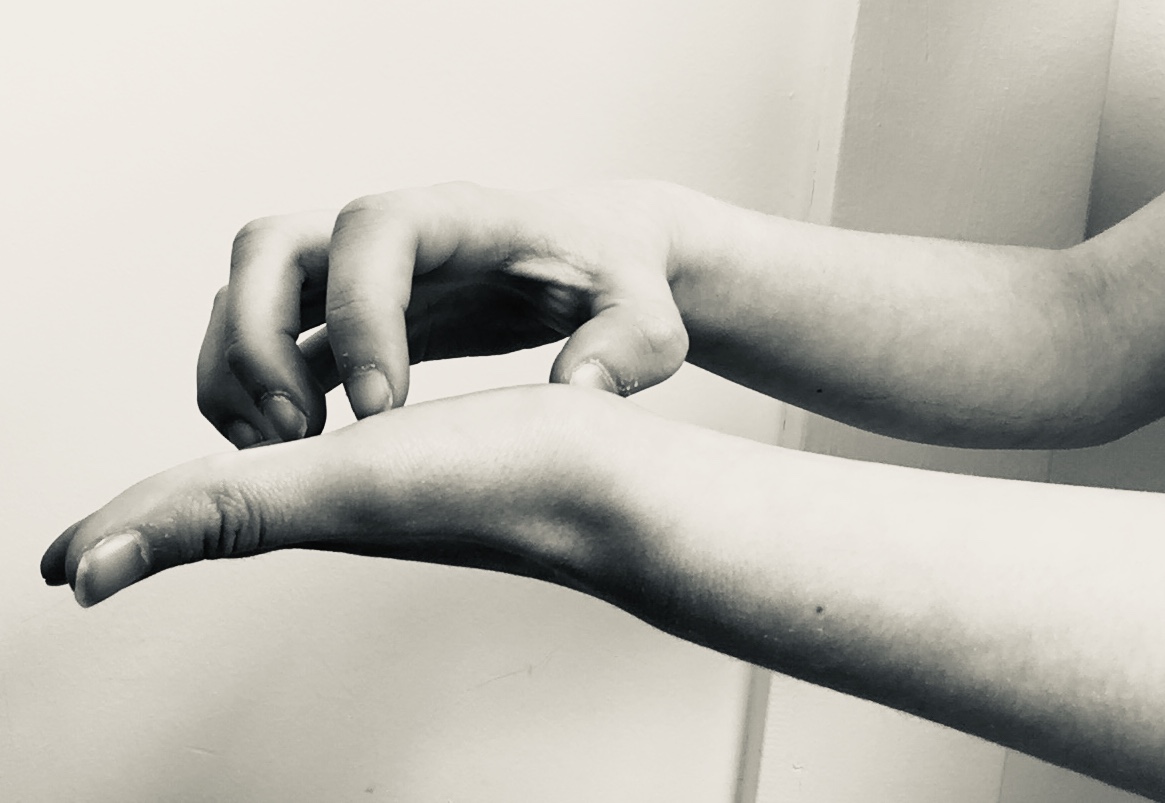 
Remove these ads. Join the Worldbuilders Guild
In response to the prompt What is considered a rude gesture in your world? Why is it offensive?