Safety in the Tunnels Below

The deep mines of the Dwarves and the dark tunnels of Káto are a twisting mass of tangled tunnels and caves, confusing to even those that have built these wandering paths with their own hands. Maps are of little use here, the magics of the Great Furnaces and Káto causing things to shift and change, never allowing anyone to map properly. Even with the ever changing terrain, small ticks left in the stone by the tip of pick never fade, even when beasts score the walls the walls with their claws.   The Gem Dwarves of Káto took it upon themselves to make the tunnels a much safer place. Their language of Deep Dwarvish lent itself to such a task, its simple markings being legible completely by touch. With that in mind, the Gem Dwarves took to creating a system of ticks using the numbers of their language to aid those that wandered the tunnels.   Mine Ticks became an extension of Deep Dwarvish, marks inlaid in the stone near the mouth of a cave or tunnel to note the types of things one may face as they travel through the area. Created by the tip of a pick, the markings are perfectly round indents that can be easily felt with the fingers in complete darkness. As long as the Gem Dwarves have been using their simple language read by touch, so have existed the Mine Ticks.

Mine Ticks utilize the numbers of Deep Dwarvish to mark a variety of things about a tunnel or cave. As mutliple of these can apply to any one location, it is standard to leave one pick width between the numbers. These are either read left to right, or up and down, depending on the amount of space there is to create the markings. 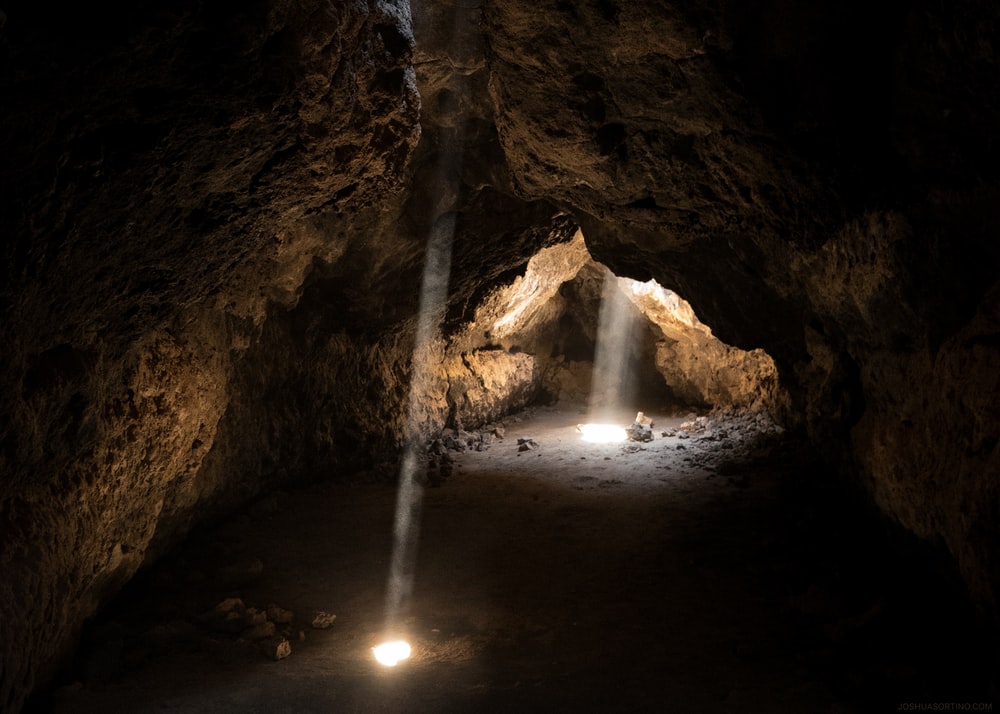 Photo by Joshua Sortino on Unsplash
The usage of Mine Ticks becomes more difficult as the cave walls get thinner. In those cases, the markings use light to signal something instead of using indents.
Root Languages
Spoken by
Deep Dwarvish

Answering: "a lost or ancient language"
Visit RiverFang's Competition Page Check all other answers to this prompt Competition Homepage

I love it. Ten simple numbers to communicate the dangers of a mine. My favourite has to be the substitution of light for the reliefs when the wall becomes too unstable.

'Any gems are precious to the dwarves.' Same.   I love this simple language that can convey so much information. I love that it can be read by touch.