Home of the Vollan Rue

From the north, these three hills tucked in a cluster are lackluster, nothing more than simple rolling hills surrounded by stands of Black Cedar and the browning prairie grasses as the winter comes. If one turns, one can see a sight most similar as the landscape is dotted with these groupings of hills with stretches of prairie in between. Only if one approaches these hills from the south is their true beauty and purpose revealed. Where once stood a heavy rock wall, glittered with different color stones, now stands an impressive arena carved into the stone, bricks of marble and granite marking the walls and seating. Once an unremarkable hill is now the center of the longest standing tradition of the Clay Giants, the Vollan Rue.   Named the Hills of Vollan for a title that means warrior, this small clump of hills serves as home to the arena where the Vollan Rue is held. Every three years, all Clay Giants and even a handful of Centaurs gather to participate in competitions that bring glory and influence to the winners, as well as a possible place on the council that governs the Cradle of Clay. These games are not to be taken lightly, so their locale must also be of a certain caliber, only welcoming those that have strived to reach the tallest precipice.   These hills were found by a Shaman and given a powerful name that would carry the purpose here into fame across the world. While the Vollan Rue was beyond any sporting event that existed on the Northern Contient, feats of strength that could only be completed by Clay Giants, the games and its beautiful arena had become a location for travelers from around the world. These unremarkable hills had turned into a location that was marked on maps and written on signs, not left to the imagination like so much hidden in the Cradle of Clay. 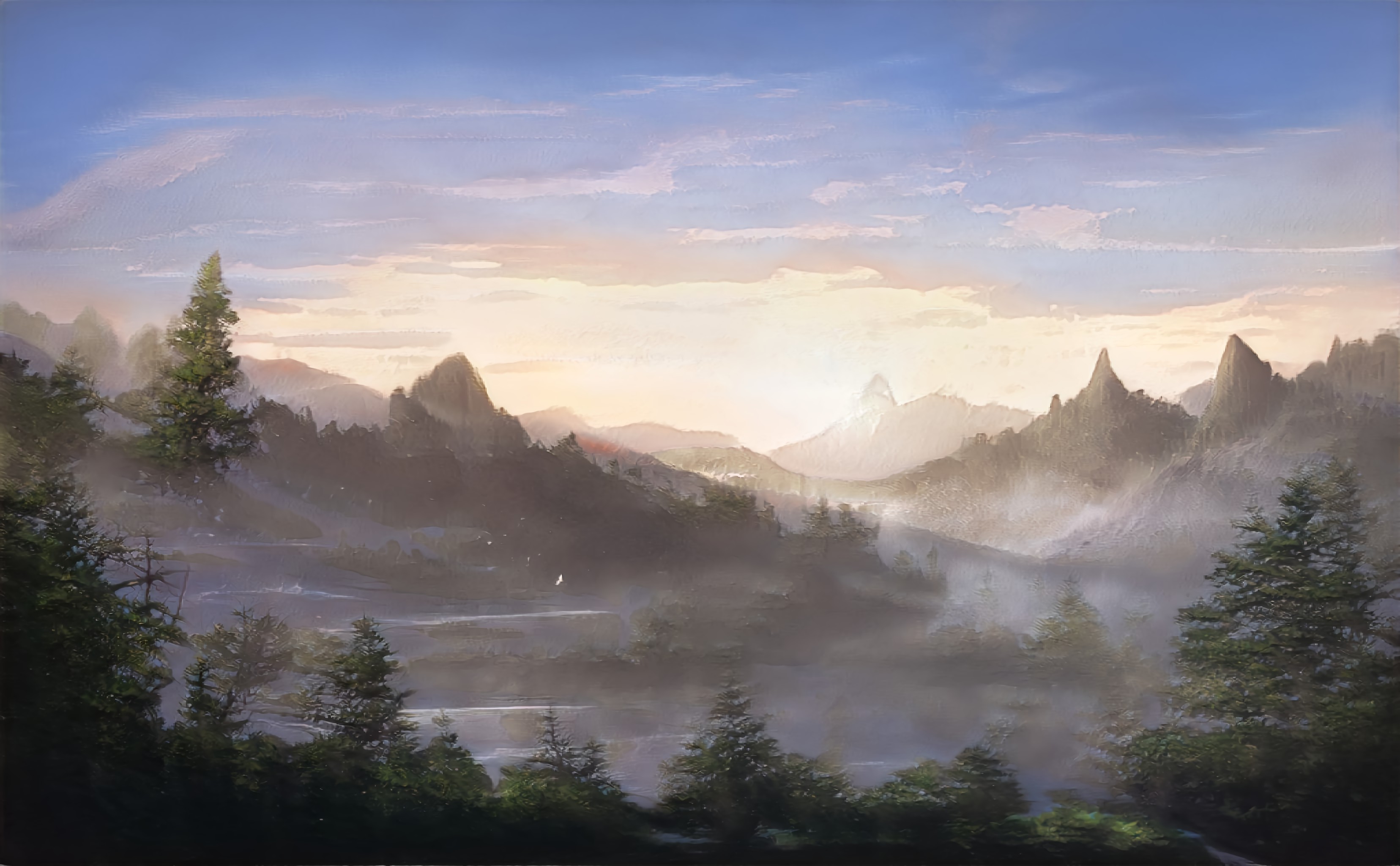 Hills of Vollan by Landscape via Artbreeder, created by RiverFang
From the north, these hills look unassuming, catching the light and allowing the sight of other hills to blend in with what could be an idyllic spot. This view is what led to a Shaman stopping during his travels to get a closer look at this cluster of three hills. The man would name this cluster the Hills of Vollan and it would eventually become home to the arena where the Vollan Rue is held.
Founding Date
194,975 IM 194,970 IM
Alternative Names
Vollan Arena
Type
Arena
Parent Location
Cradle of Clay
Owning Organization
The Cradle

The hills had little purpose and were unremarkable until their discovery by the old Shaman. Within weeks of their discovery, construction had begun to hollow out part of the largest hill and begin building the arena. Construction took five years, after which the first Vollan Rue was scheduled within days of the arena's completion.

The Hills of Vollan serve as home to the arena where the Vollan Rue is held. One a hill of solid stone and dirt, the largest hill was excavated enough to begin to build a large arena into the side of the hill. This protects the arena from some of the more harsh weather that is common in the Cradle of Clay.

The arena has changed very little throughout the millennia, although it has been enlarged slightly to accommodate larger groups. More seating has been added and the marble and granite edging has been decorated and replaced. The Clay Giants see little need to change the arena in any way other than what is necessitated by simple maintenance.

Since the end of the Eldritch War, the Hills of Vollan have become a popular tourist destination, especially during the days of the Vollan Rue. Some travelers come during the off season so they can try their hand at some of the competitions that are more difficult for the Human-sized races, while others come during the Vollan Rue to cheer on friends or to join in the party.
Cradle of Clay

You always manage to create such lovely art in Artbreeder. <3 Great article.

Check out my world World Behind the Veil!
Powered by World Anvil