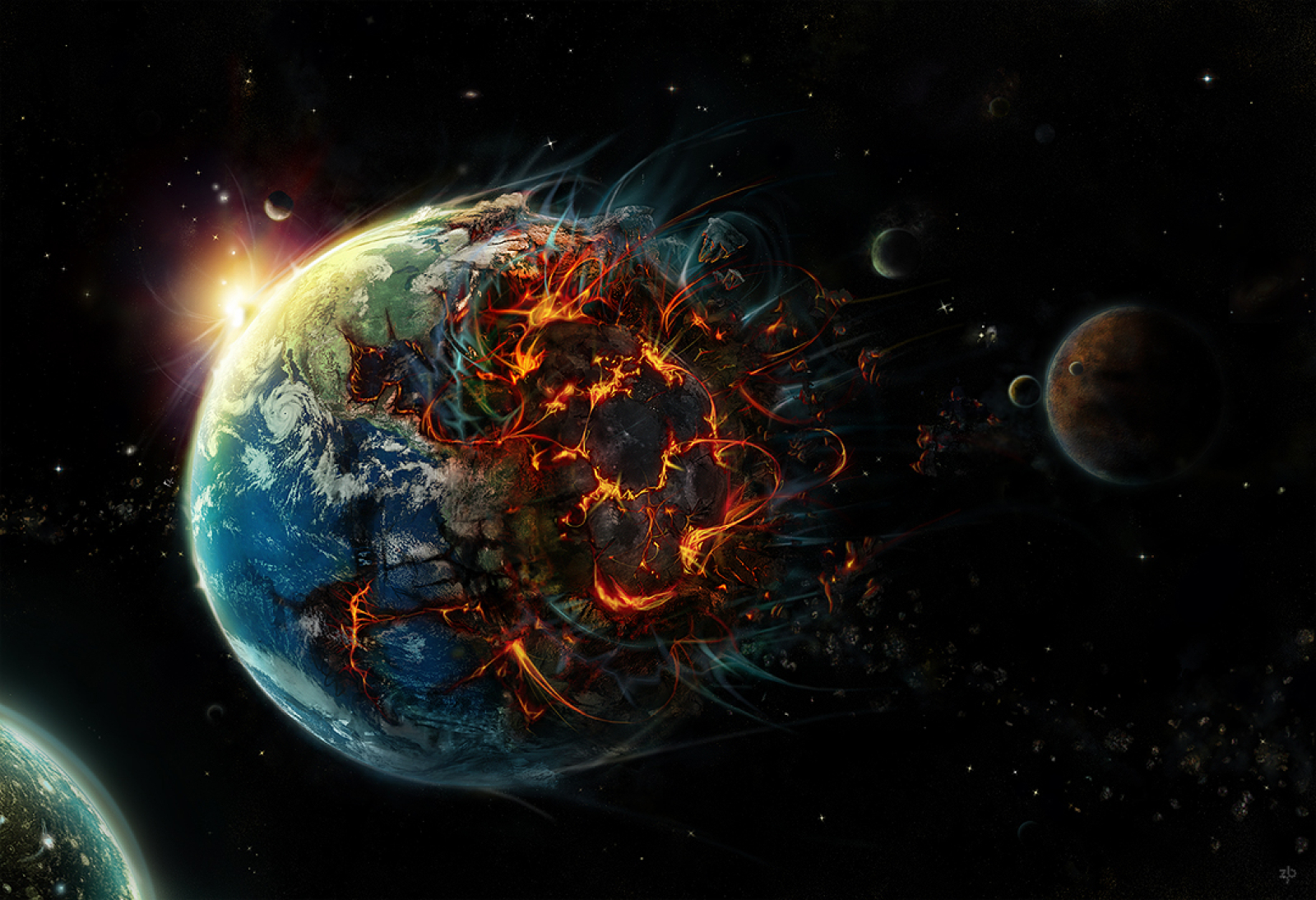 yukimoda
A dark/high fantasy world that uses rune-based magic rather than typical spell casting.   Rune casting has only been around for a few centuries and yet, it has quickly become simultaneously the most sought after skill and the most controversial. With their abilities, Rune Casters are able to do just about everything short of bringing the dead back to life, but some view these abilities as twisting and corrupting the laws of nature while others still find the secrecy of the Rune Casters disconcerting. The casters themselves show little regard for the common folk of the world, preferring to stay in their academies or mingle with nobility.
Tweet