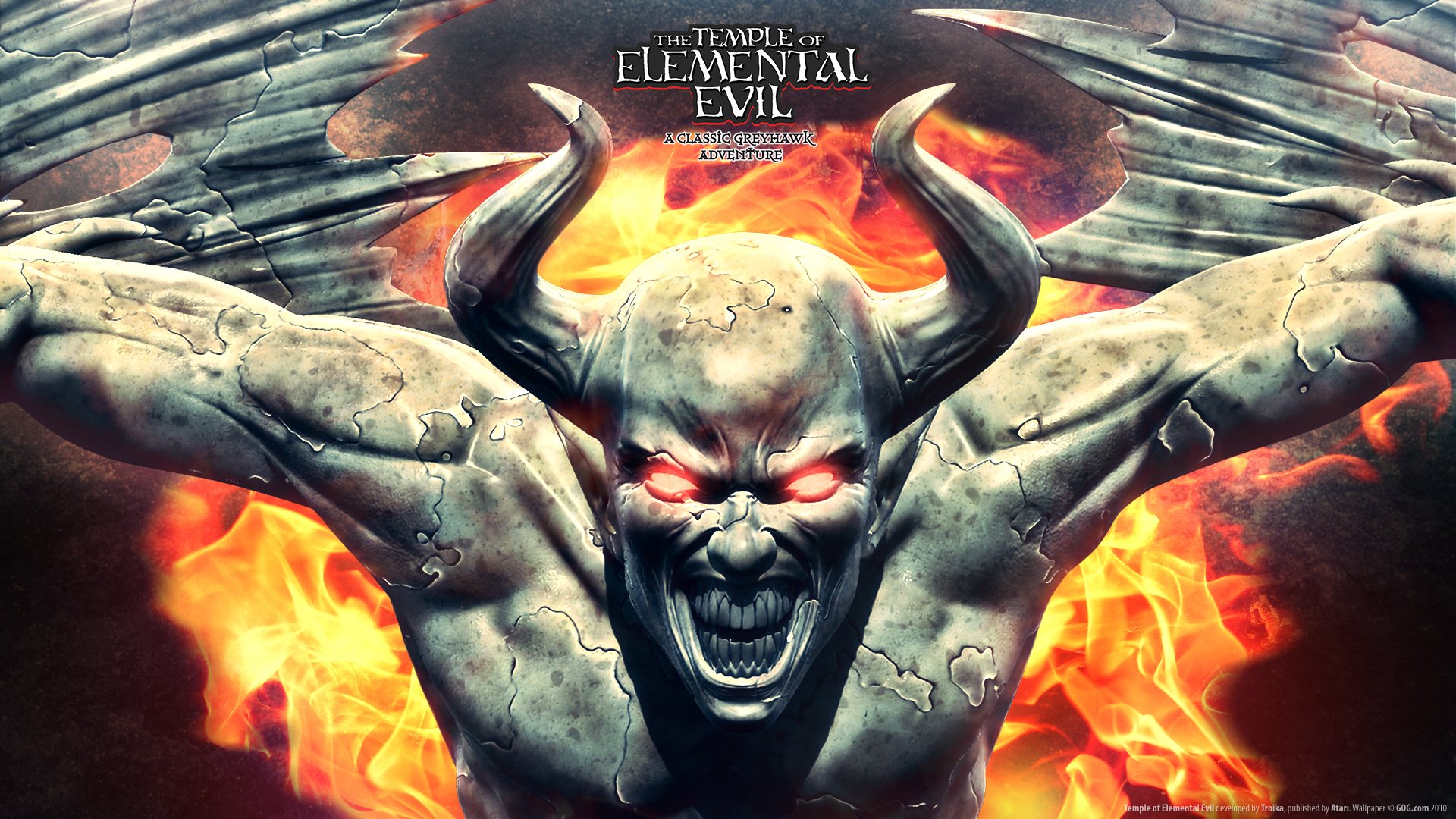 Go to Introduction to Cults of Greyhawk Campaign Homepage

Introduction to Cults of Greyhawk Campaign

The Temple of Elemental Evil is one of the most elaborate and sophisticated of the campaigns in the World of Greyhawk. Today, 30 years after its original release it remains one of the most popular D&D adventure modules of all time. Your characters will be the first of a vanguard of heroes to stand against an evil force that could throw the civilized lands of Greyhawk into chaos.   We will play using Gary Gygax's Castle & Crusaders rules that will give this old school campaign a 1st edition feel using updated conventions and 40 years AD&D experience.   My DM style is unique where the focus is on the players character. Think "theater of the mind" with battlemap when required. I like to roleplay in character as much as I am able and encourage the players to do the same. I will focus on each player asking them leading questions to give them opportunities to roleplay and experience points will be rewarded for effort. You will describe your actions, reactions and interactions with the NPC's, monsters, other players.   The greyhawk campaign world is massive and fully detailed in a 500 mile radius. From western Veluna to the city of Greyhawk and from norther Furyondy to Celene. Each village, city, race, god, npc's have full details with art work, pictures, and maps. Character backgrounds will be fully detailed and immersed into the political and geographical landscapes and the deep lore of the campaign world.   This is the public facing webpage. Players of this campaign will be invited to the main massive World Anvil campaign setting of the World of Greyhawk. 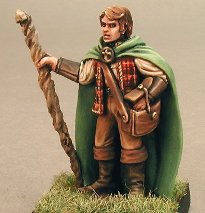 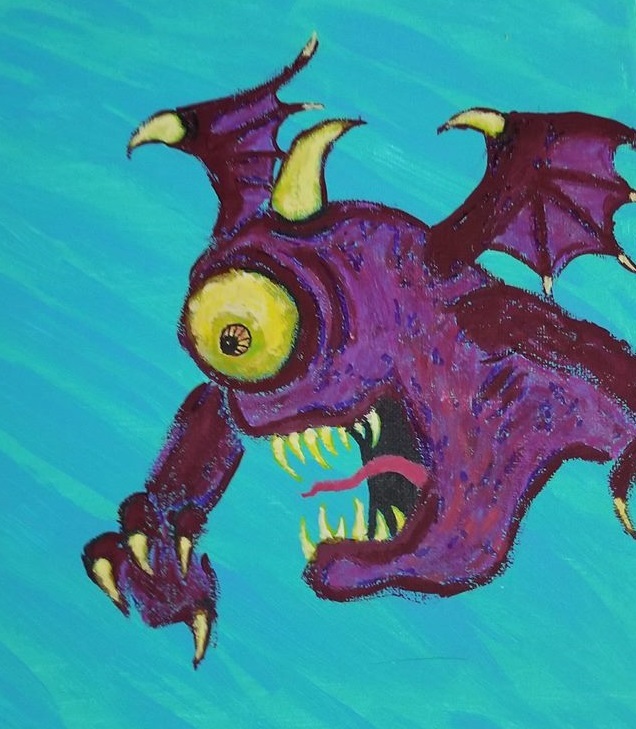