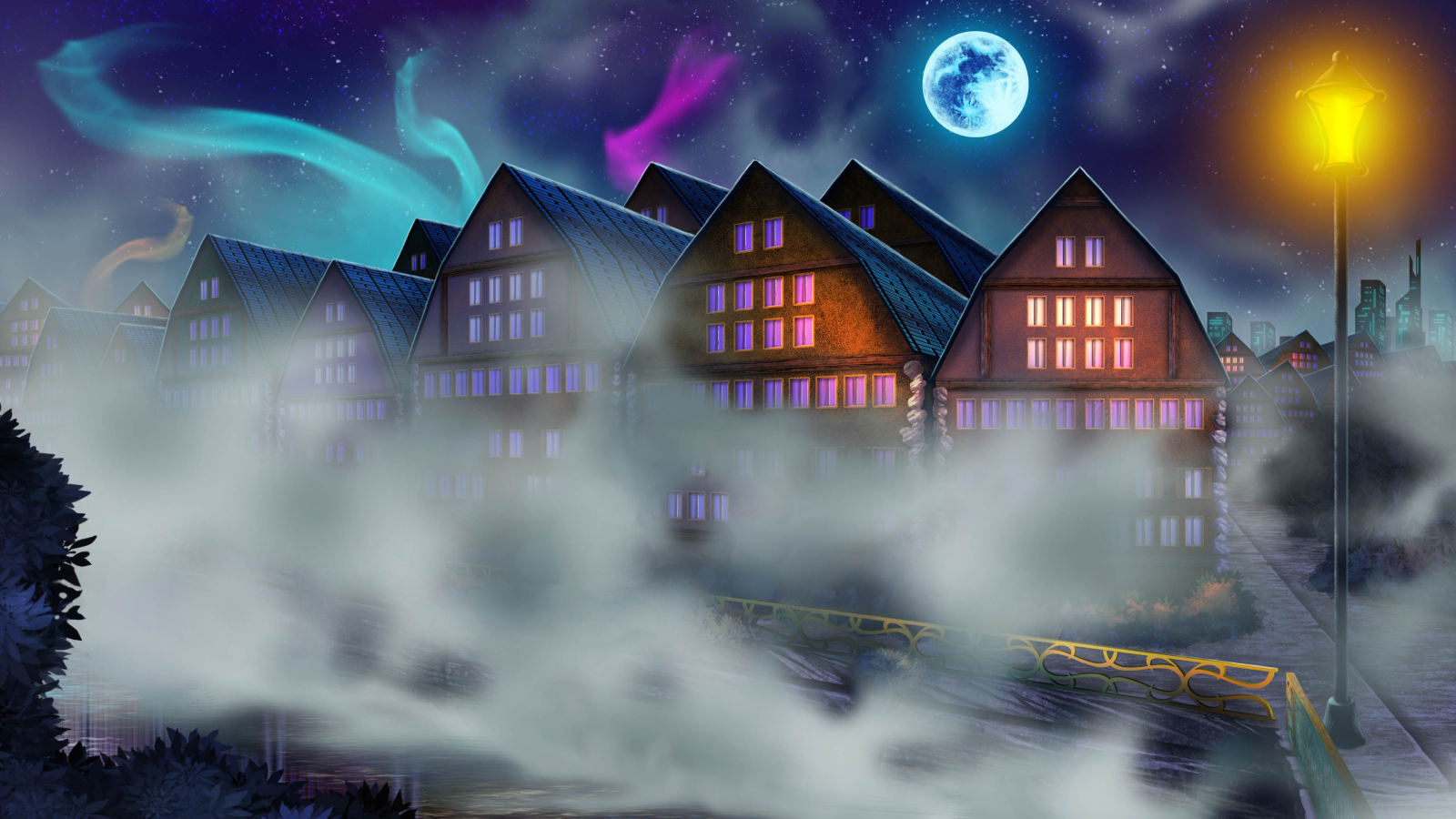 Wandering Mask
You’re not sure what, but there’s something hiding in the fog. Around the edges of your eyes. The entire city can’t see it, but for some reason you can. This occupation, the sudden boom in interest in Indigo, it’s all part of something bigger but you can’t quite put the pieces together.   What you do know though, is that there’s something happening at night.   There have been no murders in Indigo. But part of this city is gone. You can feel it as clear as day. People missing. Streets missing. This city is the same one you’ve always known, sure, but it’s smaller. Vanishing to somewhere unthinkably large. You’re on the cusp of something, but you’re not sure what.
Tweet