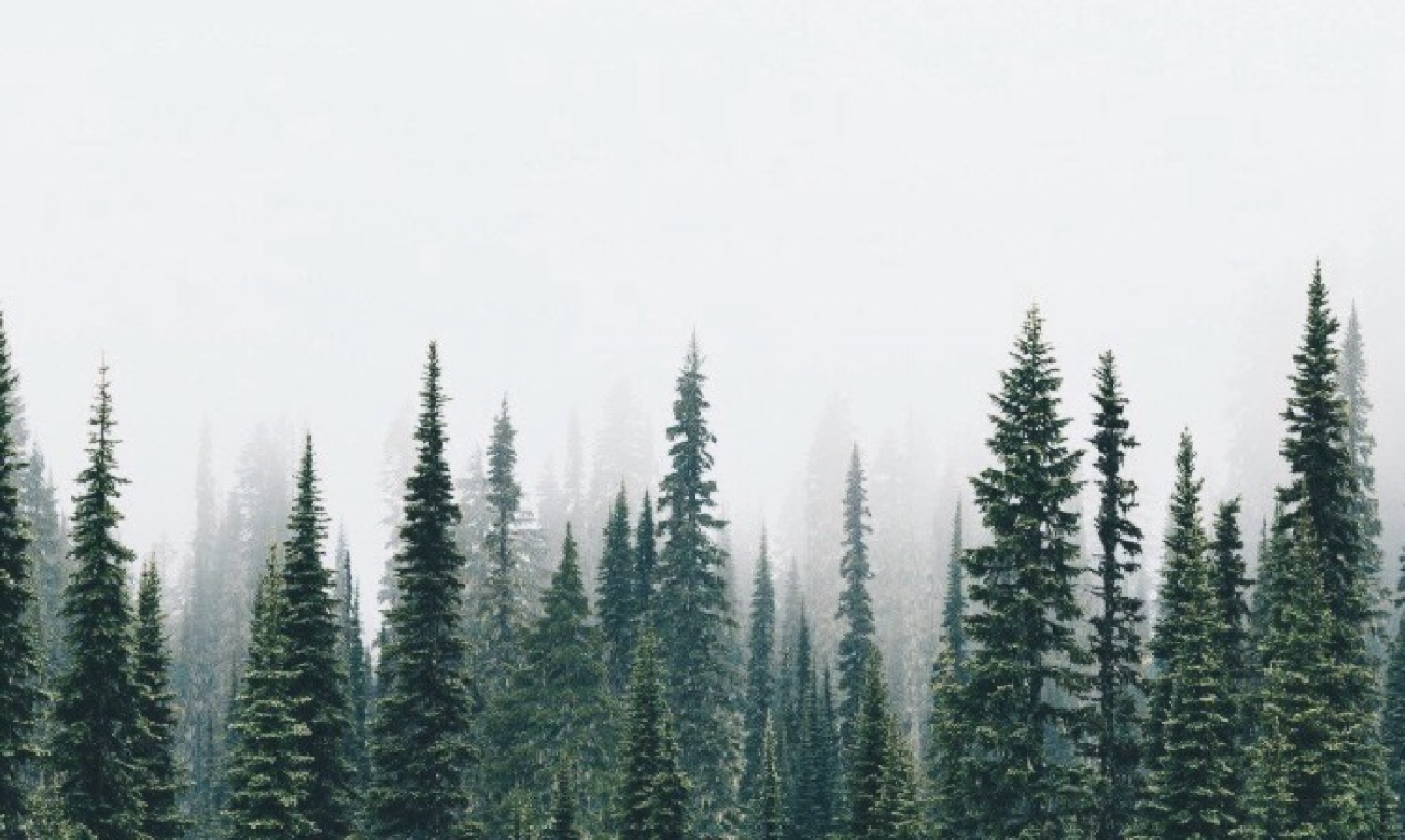 In The Red and White Mansion

Aicity
A series of interlinked stories that all culminate in the events that occur in a certain red and white coloured mansion on a hillside.

In The Red and White Mansion
There's something not right about that mansion on the hill. In which a girl finds herself born thrice as she investigates who she really is.

Something Curious about the train tracks on the other side of the woods
Two kids find an angel and a devil on the train tracks ; Little do they know that they are one in the same. In which a pair of twins are the pariahs of a backwards town, and the strange things they believe.

The Freshwater Incident
It all started when Aphelion heard the voice on the radio. In which Aphelion and Perihelion find out that things have spiralled beyond their control.

A God Project
Avery and Charon find a lost shipment and a manifesto they should never have seen. In which a demon finds something horrible, and pays for it.

The Moon fell in love with the Sun
A young deity rejects her godhood and chooses to cascade into the mortal plane. In which a girl finds a bundle of feathers on her front lawn in a storm.

A Wavering Requiem Played Twice
There's things out in the waste, and everyone knows it. In which a courier crosses a post-apocalyptic wasteland to deliver a package.

In The Red and White Mansion Discussion Boards

In The Red and White Mansion has 3 Followers