Due to the lack of interaction between the Imperium and the dwarfs, we have very little information about them. Sorry for the inconvenience.   The dwarfs are a tough and gruff people. They are standoffish to there other races and tend to keep to themselves. Surprisingly even though they have lived underground, they are have a similar biology to us which is odd.

The Dwarf race is just as expected when you hear the name. They are short in stature with a tough attitude. Their people have had very little interaction with the Imperium. While they have settlements across the world, they are quite small and closed off from the rest of the world. Due to this lack of interaction the Imperium has little information about them. Even the elves had a history and culture the Imperium as collected, but the dwarfs have kept this information only to their most trusted friends. They find it hard to trust the other races and tend to be very secretive, and as a result have become very standoffish to the younger and older races.   Rumor has it that while they have small settlements across the world, there is a secret city that is the true home of the dwarfs that their kind has hidden away. Of course there is no evidence to prove its existence.

From Dark to Light

The dwarfs were a completely subterranean race until they broke the surface in the year of 3445. From the mines of the Gold Star Mountains. They marched outwards to and unitneunetally caused a diplomatic crisis, that nearly declared a war. The Academy was the first to get involved as they delegate talks between the dwarfs and the neighbouring nations. It was a tough at first, with the dwarfs demanding they send their armies their way to be "crush under our boots." 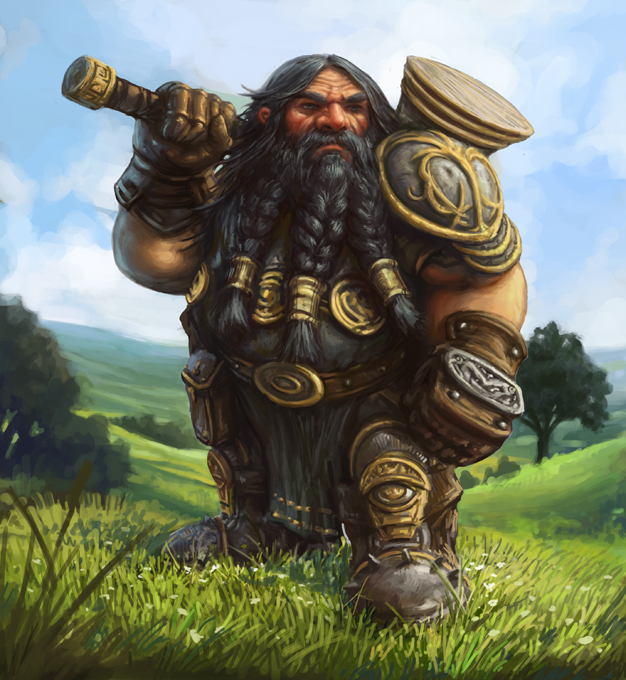 Brenwar the Dwarf by joeshawcross
Luckily, it would only be later that we would realize that if we did declare war, they would have been wiped out. Their lack of magical knowledge would have been their demise. After about a month of talks, an agreement was made that the dwarfs could settle small parcel of land by their entry point and receive assistance if necessary. However, if they expanded to far or break any of the other agreements then a surface war would be declared. This is as far as we got with the dwarfs.

Their standoff attitude has made the other races find them as troublemakers. Relations are still in the works and no solid relation has been made yet.

"The Imperium can't seem to find them entrance to their caves. We can't even get an extensive interview by one either, but to be honest I'd rather not meet one."
— Archivist Renna.

Scientific Name
Homo Parvus Sapien
Lifespan
120 years
Average Height
Males: 4' 5" - 4'10"   Females: Unknown
Average Weight
120 lbs
Average Physique
While we don't have all the information, they are a 5/10 on the Glenhook Scale. 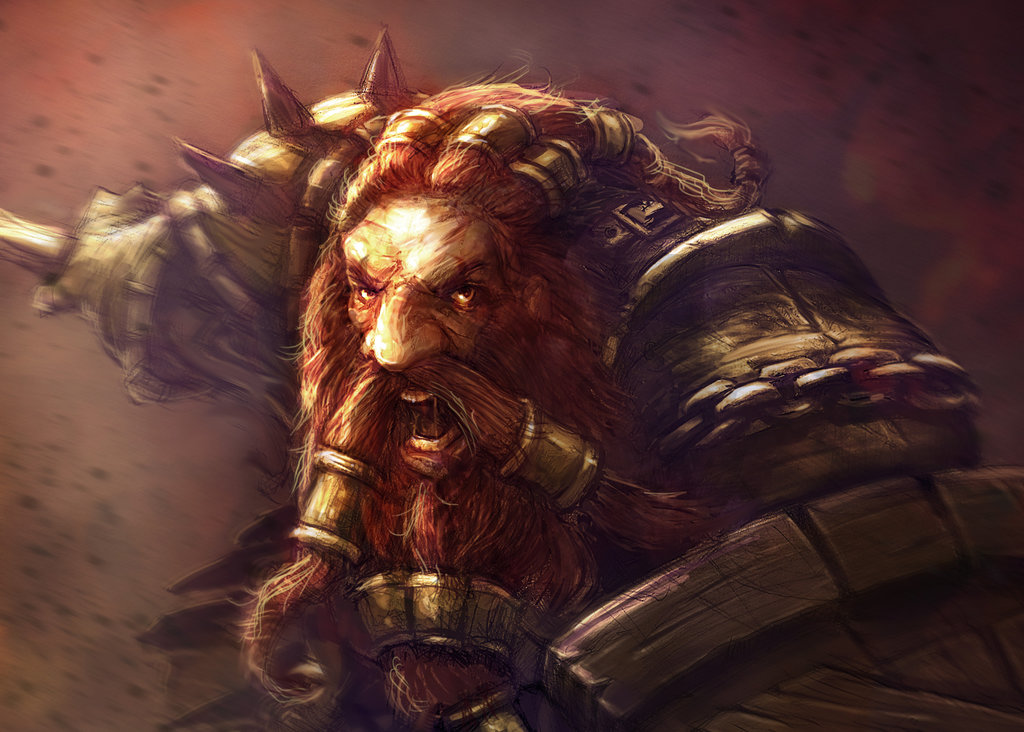