No word is better for the vigilante and judge that roams the world than Adventurer. While many locals love the presence of an Adventurer, authorities have a mixed relationship with them. Adventurer's tend to meddle in the affairs of people and solving their problems. For those in power, they can see the Adventurer as a nuisance if the Adventurer's judgement was different from those in power or as a blessing by doing their work for them. Some locals have a mistrust of adventurers, causing economic damage where they go.   It is a lucrative career and is what draws most folks to the craft. As a whole there is no one expected way an Adventurer will act. This uncertainty leaves local authorities hesitant, they are sometimes happy to hire adventurers themselves on missions that require very little decision making. They are reluctant to because of the unreliability of an adventurer and the cost of hiring one. Those in poor economic standing don't have the means to hire adventurers and will have to gamble if an adventurer is feeling generous.   Of all Adventurers, Bards are the most worried about. Because of their charismatic charm, they are able to drive more to lives of adventuring with stories of heroes and monsters and magic. Without knowing the bard's intent they become a worrisome sign of either more adventurers or leading them down a darker path.   Adventurers are tolerated until they prove to be an asset or a nuisance. Even if they prove themselves to be an ally, none will fully trust an adventure in the case they may be attempting to infiltrate the authorities. It takes extreme measures to be fully trusted by the authorities as an adventurer unless you have a previous reputation.

Adventurers are as old as time can remember. When there are problems, folks say an adventurer is soon to follow. Circumstances of life throw people into life as an adventurer, whether that's wanderlust, or seeking revenge, or working to become wealthy and abandoning your current life. Some folks become an adventurer to change up their lives or bring excitement to them.

I enjoyed reading the authorities thoughts and seeing that they were mixed, as well as learning that the Bard is the most worried about XD 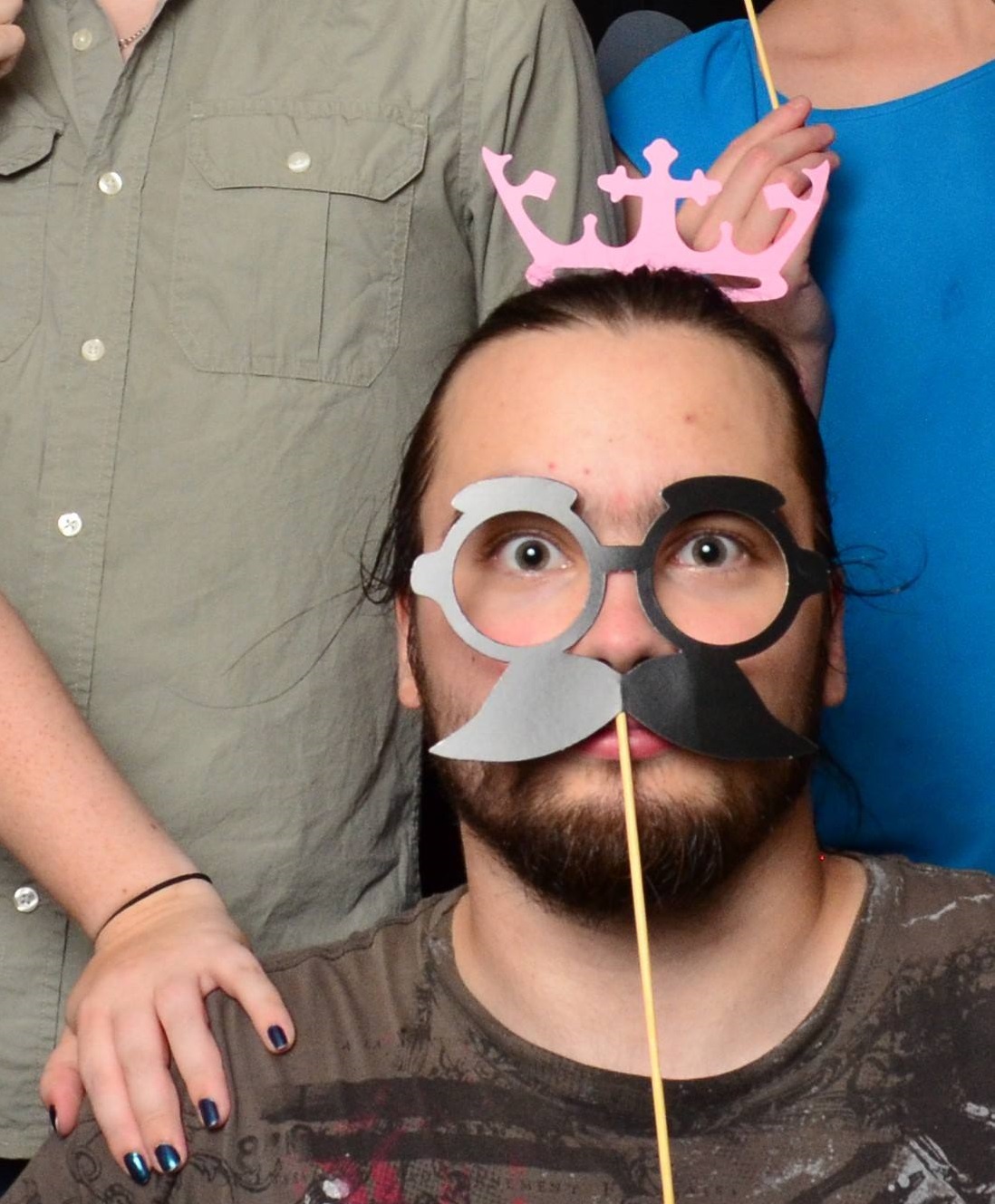 Yeah, that was an unexpected twist that even I didn't see coming. Was just an aspect that grew out of opinions.