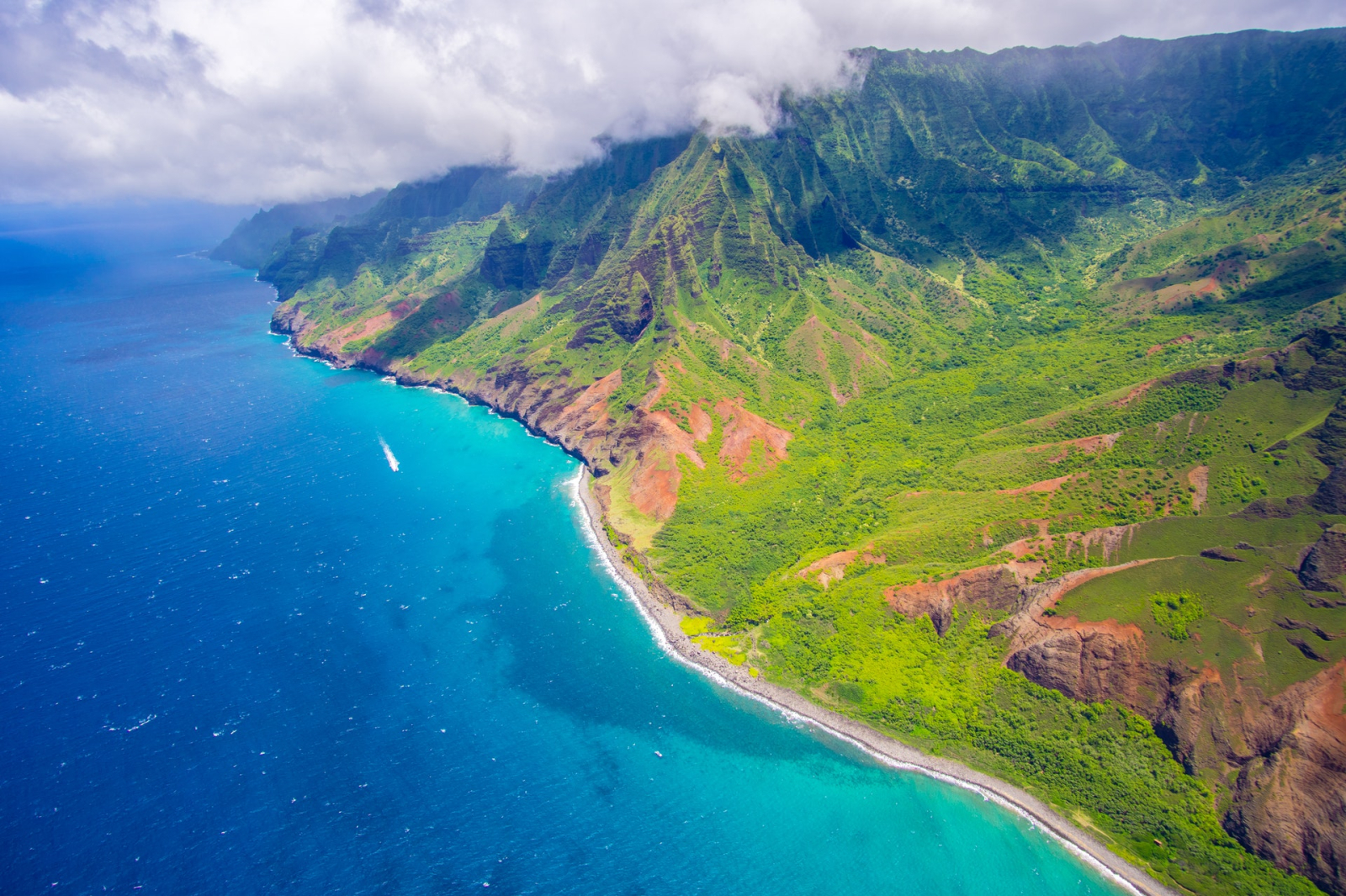 Against the advice of his advisors, the King of Dornia decided to blockade the port of Rothilimion and besiege the city. His target was the rich silver mines beneath Rothilimion. He planned the invasion carefully - though Rothilimion saw the army coming and was able to prepare, the naval blockade of the port was a surprise.

The siege was lifted when a Rothilimion strike team used flying ships to strike the capital of Dornia, a retaliatory strike known as The Reduction of Kabatnos, which led to Dornia's unconditional surrender to Rothilimion.

Rothilimion demanded reparations for loss of trade and damage to the lands around the city during the siege, which Dornia paid in full. The drastic outcome, at the end of what was an unpopular war to begin with, destabilized the Dornian regime and the royal family ended up abdicating. The governent was run by a council of nobles, military officers, and wealthy traders for 23 months, until Dornia joined the Republic of the Reaches.