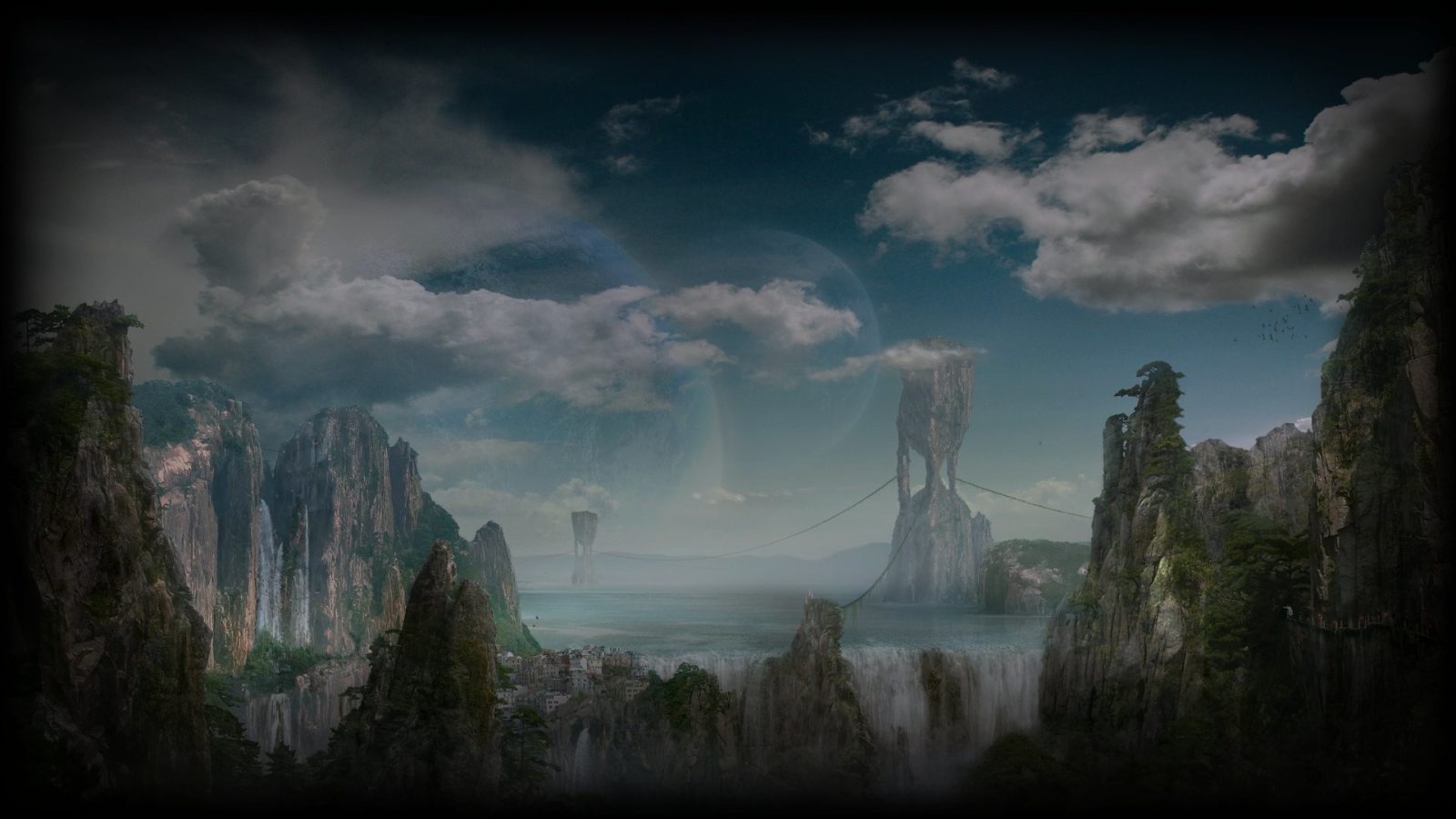 j.r.youngblut
Okay so this is mostly for my various D&D campaigns. Pretty much everything is 5e, but updated to fit my tastes—my tastes being more species that are based on actual animal behavior, more civilizations that act like civilizations instead of evil empires and righteous kingdoms. Complex religious dogma. Other worldbuilding shit. Not everything is original, but then again, Narnia was just the name of a tiny town in pre-Latin Italy that C.S. Lewis stole so hop off my dick, alright?   Holos is the name of my D&D setting. Like many D&D settings, it is based on our world with most of the cultures and societies reflecting real world ancient and medieval cultures and societies. And like our world, history does not start when our story begins. Holos is old, like our world. It is impacted by the natural processes of geology, hydrology, etc. It is also impacted, quite significantly, by both divine forces and mortal actors.   Most of my campaigns begin in the Holosian year of 361 of the Sundered Era (S.E.). The closest time period equivalent to our world is the beginning of the 12th Century CE. Certain aspects of Holos, such as the presence of crossbows, indicates that parts of Holos are a bit ahead of their 12th Century Earth counterparts.   Thematically, much of the stories I have told in Holos revolve around themes of colonization, migration, and the role of corporations in international affairs and the lives of everyday people. Obviously, these themes don’t really fit with a lot of what actually happened in the 12th Century CE. But the migration of people and the syncretic interaction of cultures was a major factor in the 12th Century. The Mongol invasions, the Viking Age, and the conclusion of the First Crusade were all 12th Century events that involved the often violent intermingling of multiple cultures that changed our world forever. Throwing in later conceptions of colonialism and mercantilism heightens these exchanges and makes for rich storytelling. Moreover, the explicit presence of gods and magic with agency further accelerates the influence of these forces upon a world like Holos.
Holos Discussion Boards