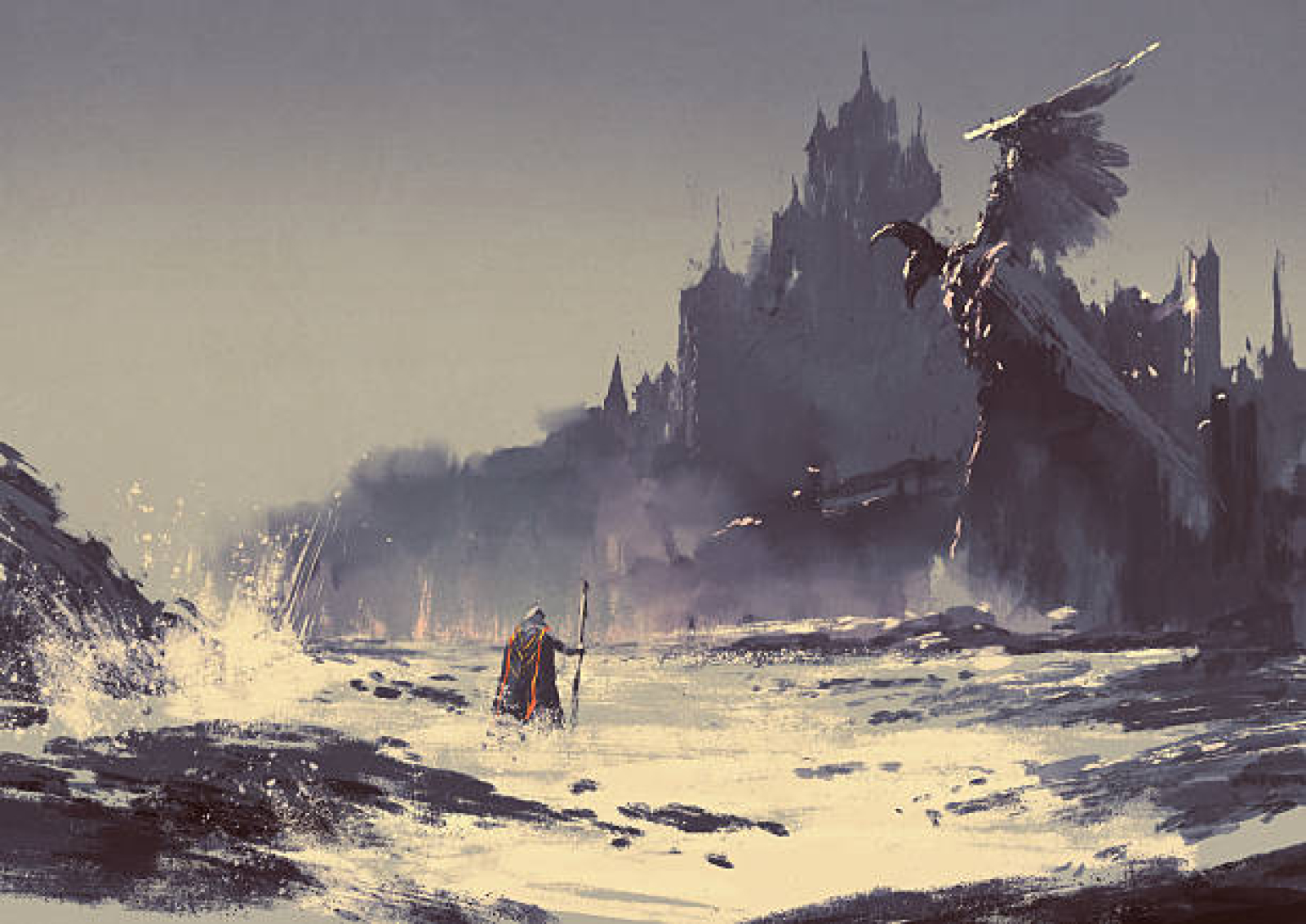 Cody Powers
Legends live on when their Heroes fall and die. When the greatness that was their lives have been forgotten by they who follow in the Heroes wake. Their Legend is the last true word of their lives long after comrades have been laid to rest. With only wide eyed children left to believe in the Heroes. Children who've yet to know the world. That wide and wondrous world with all its Beauty, and all its Horror. Yet their belief may yet bring those fallen Heroes back to life, by living in their example. This world is ancient and awash with the blood of the selfless and the brave. Men and Women alike who looked upon their place in the world and said "I cannot stand aside." when injustice and the fate of so many lay helpless in the hands of the wicked and the tyrannical. Brave and noble hearts that burned like new born stars amid a world that ever darkens. From Kings and Queens of Exiles and Slaves, to Warriors who stood and dared to challenge the ever advancing storm. The world is made by such people. No matter the race. No matter the religion or creed. It is the brave and the defiant that build the world in which we live. But not every Legend is of the noblest of Heroes. Not always are the tides and winds of fate aggravated by one chosen in prophecies. And not every King or Queen willingly takes up their crown. Such is the world. Such is Helaeron. With all its Legends that have built and broken it to its foundations. It is not truly moved by Men of Power, but by the ones they move. This world belongs to the Brave, the Honest, the Selfless. To them who've earned their place in Legend. Where the battle cry of the Brave and the Roar of Thunder dance together in Eternity.   So I have said of it. The World of Helaeron.   A world forged and left behind by powers older than the counting of time and all other beings. Populated by wise and mighty peoples ancient and new alike. Once, it was united under a single empire. Guided by a dream of what Mankind could be, and what new and incredible things could be brought to the world. But that empire is gone now. Leaving behind a legacy that few if any could match. And the nations it ruled now independently govern their many and diverse peoples. All the while trying to rediscover the wisdom and power of the Old Empire.
Yet powers old and new alike have kingdoms of their own in sight. And will do all they can, sacrifice all they must, in order to see those kingdoms realized. Against such foes. It is in the hands of the brave, to ensure a future for generations to come. The history of this world is vast and storied. One could live a thousand years and a day in the search for the true and hidden history of this world. And still one would have more to see.
Come. See what you will. You will always find more time and time again.

The First Peoples of the World
...