Though countless worlds dot the heavens, spinning around distant suns, the heart of the Pathfinder campaign setting is a vibrant planet called Golarion, a place where civilizations rise, empires flourish, miracles grace the skies, and unspeakable evils rise from the shadows to cast a cloak of darkness across the shining cities of the ancients.   In the region known as the Inner Sea, the triumphs of the present are overshadowed only by the ruined wonders of the past and a daring mortal may challenge the gods or join their number. From the frozen tundra of the Lands of the Linnorm Kings to the carnivorous jungles of the Mwangi Expanse, and from the dervish-filled deserts of Qadira to the elven bowers of Kyonin or even the devil-haunted metropolises of Cheliax, the lands and waters of the Inner Sea brim with danger and untold opportunity for those souls who dare to brave them.   The Inner Sea, which gives its name to the surrounding region, lies between two major continents, Avistan to the north and Garund to the south. Nations flourish along the coasts of the Inner Sea, including the city of Absalom, founded by the deceased god of humanity and representing perhaps the greatest bastion of civilization in the known world. A constant exchange of goods and ideas between these nations creates a vibrant and occasionally deadly tension among the great powers of both continents. These are lands of adventure, where not even the gods know the limits of one character’s potential. 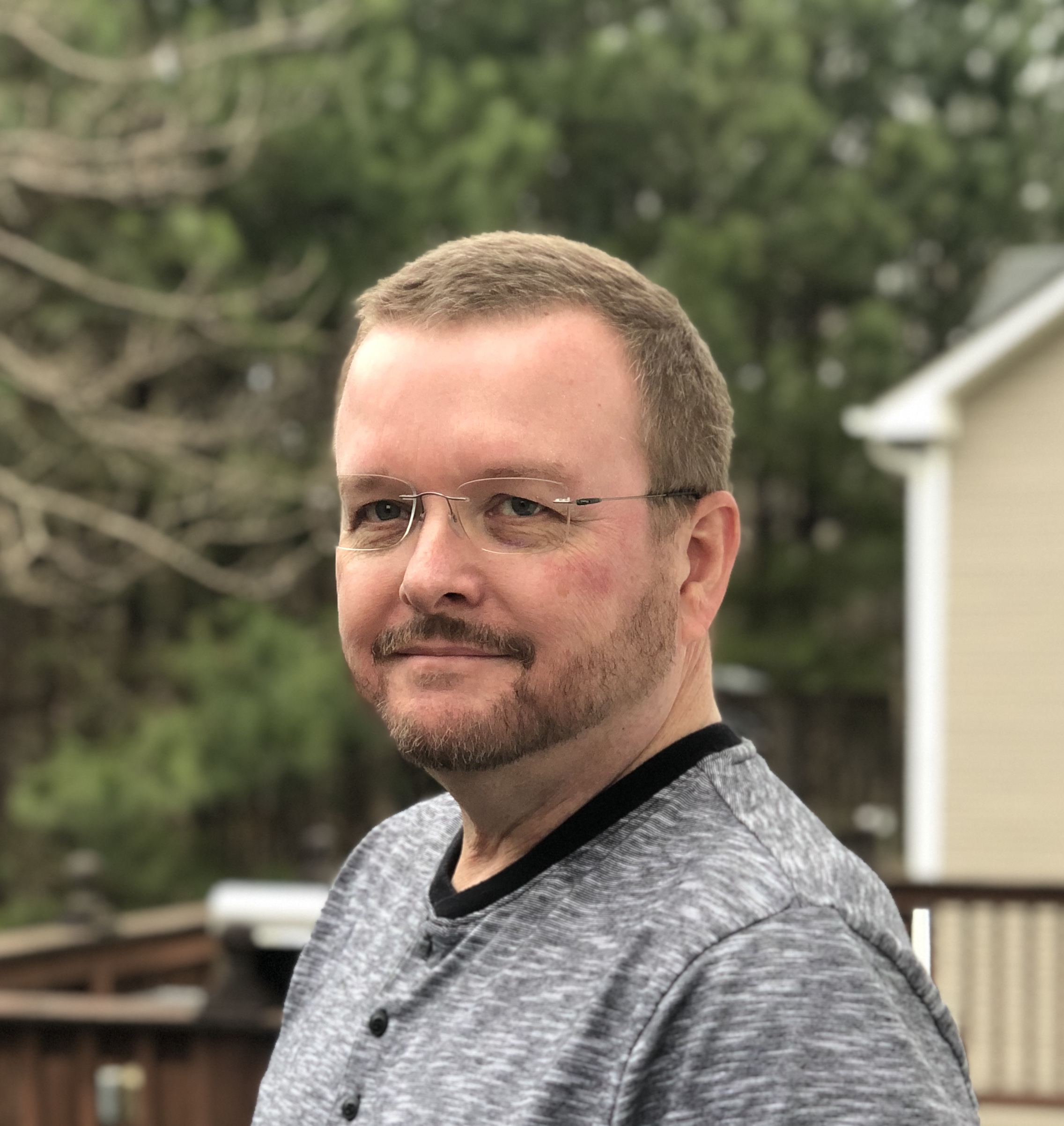