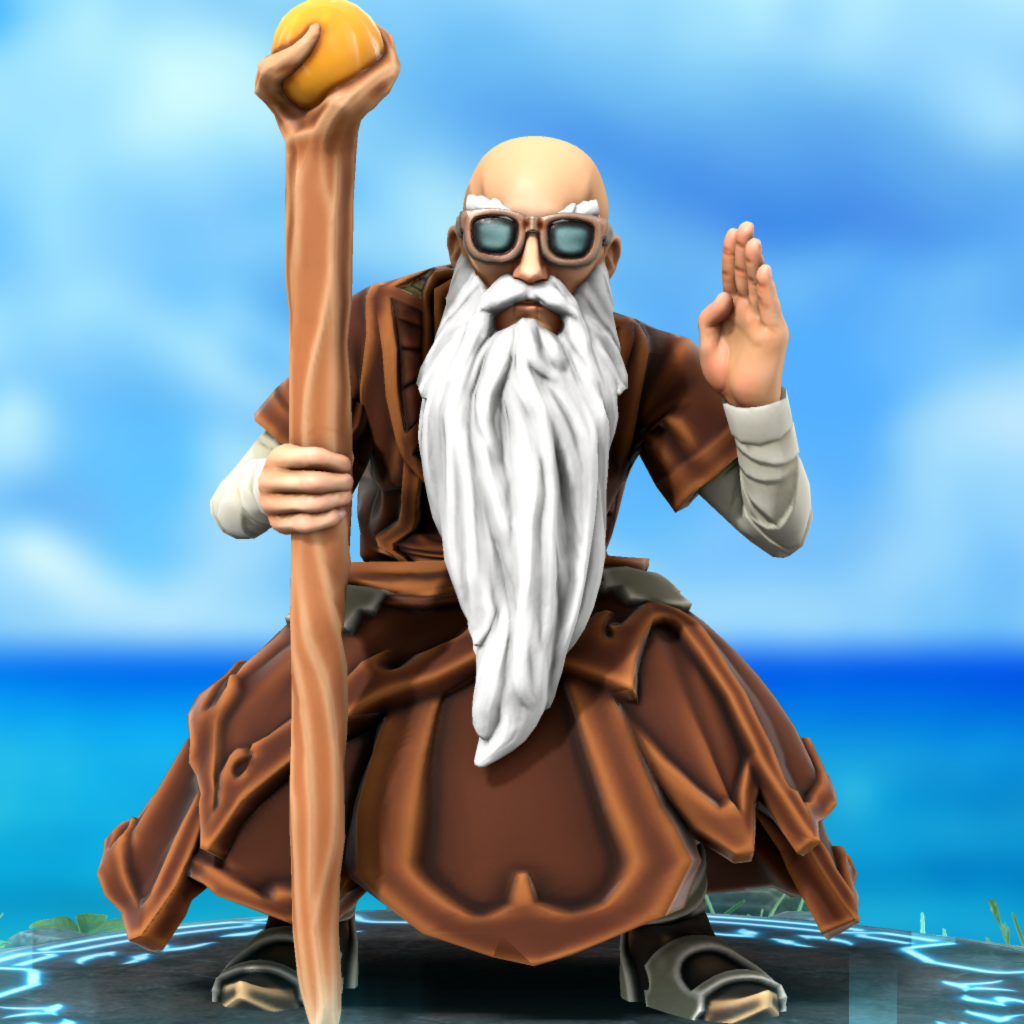 Brodert Quink is the resident sage of the town of Sandpoint. Though his intelligence and education are undeniable, many of his theories are regarded as little more than fantasy by his peers and the community.

Quink is an aged man, likely losing his hair to stress as much as to the passage of years. But despite his advanced age, Brodert still maintains enough physical aptitude to poke around the ruins of the Old Light.

Brodert was born in Westcrown into a family of Commoners. Brodert’s superior intellect manifested at an early age, and by the time he was in his mid-teens he was taken on as a bookbinder’s apprentice. He spent several years learning the trade when one day a noble brought in a book for repair that captured Brodert’s imagination.   The Peacock Spirit: Worship in Ancient Thassilon was a truly rare tome and while he was repairing it, Brodert managed to read almost every page. While the volume Brodert read had been translated from the original Ancient Osiriani to Taldane somewhere around the 22nd century, the first edition had been published in -2642 A.R. by an Ancient Osiriani sage named Amahté. His imagination afire, Brodert set about researching Amahté, and was delighted to discover that the sage had written several other volumes on Thassilon, but that copies of them were rare within Osirion, but exceedingly rare elsewhere.   His mind made up, Brodert absconded from Westcrown in his mid-twenties and took on a job as a deckhand on a merchant vessel bound for Sothis. In Sothis, he learned Ancient Osiriani while supporting himself with whatever odd jobs he could find—nothing was too demeaning when he kept his ultimate goal in mind. Eventually, he worked his way up until he became one of many document translators employed by the court of Khemet II. In this position, he used his access to the libraries of Sothis to research Amahté, and over a decade or so he tracked down several volumes on Thassilon, from the mundane From Birth to Death: Life-Stage Customs of Ancient Thassilon to the unsettling The Influence of Rovagug in Ancient Thassilon.   Brodert left Sothis immediately and came to Varisia in search of ancient Thassilonian sites. Then he heard about Sandpoint’s Old Light. Unfortunately for Brodert, his abrasive personality and Chelaxian supremacist views have not endeared him to the locals, and so consequently where a kinder approach might have found a willing ear to listen to his stories and perhaps someone to tell him of the legend of the smuggling tunnels beneath the town, Brodert finds only silence and glares. Forced to do his own fieldwork despite his advanced age, Brodert hasn’t made it very far and is beginning to get frustrated.

Quink's belief that he is superior to those around him is not entirely unfounded; he is an exceptionally knowledgeable individual and a specialist in the fields of engineering and Varisian history. He finds the study of ancient Thassilon to be particularly intriguing, and it was his research into Sandpoint's Old Light that originally brought him to the area.

Brodert Quink considers himself an intellectual and can often be found at The Curious Goblin, where he has been known to engage the shop's owner, Chask Haladan, and its other patrons in discussions. He has also been tending to his niece, Lucendi Quink, who came to Sandpoint a newlywed and is currently a widow.    As far as someone Brodert would come close to calling a friend, there are two people who quality: Geoff, the well-dressed Halfling who acts as Brodert's personal assistant and House Manager, and Torabor Gustavos, a retired merchant, now a member of the Council of Ushers in Magnimar. Torabor is a fellow Thassalonian enthusiast, who often debates Brodert in matters of history. Torabor has been to several dig sites and knows enough to sound knowledgable, but he is nowhere near Brodert's league. A fact Quink takes a great deal of pleasure in pointing out.

Constantly frustrated by the lack of respect he feels he is entitled to as a result of his knowledge and expertise, Quink is quick to anger and difficult to interact with. 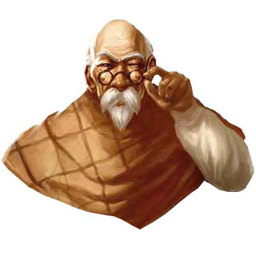