The group sneaks through the empty training room. They reach the bottom of a staircase. The staircase is dirty, chipped, and looking very sorry for itself. The stairs lead them up to the West Wing of the Library.    The Library is full of books, Thelmisa Pelagia is drawn to a chained book, she releases it, and she appears to absorb it. The group walk through the other wing, look at the view, and then walk up the sitars.    Vincent Rianaeg collects a few books on dragons. Marton Peregrinus finds a book on goddesses of art.    They all pass through the doorway into the Observatory. They see the telescope, model of the Planescape, tapestry, and the Silver Bowl. They all receive Visions from the Silver Bowl  .  When they leave the room Marton Peregrinus passes through into the Restricted Section. The rest passes through into the Observatory Corridor.    In this room, there is a desk with copper on it and a model of the new Planescape. There is the same tapestry (elementals from the abyss, hell, fire and water planes, holding gems that represent their planes). There are four books under glass domes (Hell's Library, The Court of Crimson King, The Forgotten Pearl, and World of Embers), above the domes, there are empty claws. Marton takes the copper in the room, picks up the model of the Planescape, and leaves, he is taken into the Restricted Corridor.    There is a lot of jumping in and out of the wrong rooms but eventually, the group look at the tapestry and work out they need to put the gems from the Planescape models onto the corresponding claws about the books. Which they do, the tapestry melts away and a bridge appears.    MAGRAT spots the [deamon mage watching them and then running into his lair.    The bridge is high up and windy, MAGRAT is almost blown off but Thelmisa Pelagia uses her water magic to keep her on the bridge and they reach the ledge next to the set of double doors.     The double doors were locked, so MAGRAT poured a vile of acid through the lock, and unlocked them. They swang open and the group entered the The Necromancer's Tower.   A fierce fight ensued, some people were struck by lightning. Vincent Rianaeg kicked a demon back to the abyss. Eventually, the Necromancer was reached and destroyed.   (Missing Yibsim and Elaurwyn Rautha )

NA - everyone they met the killed

Campaign
For the Lady
Protagonists 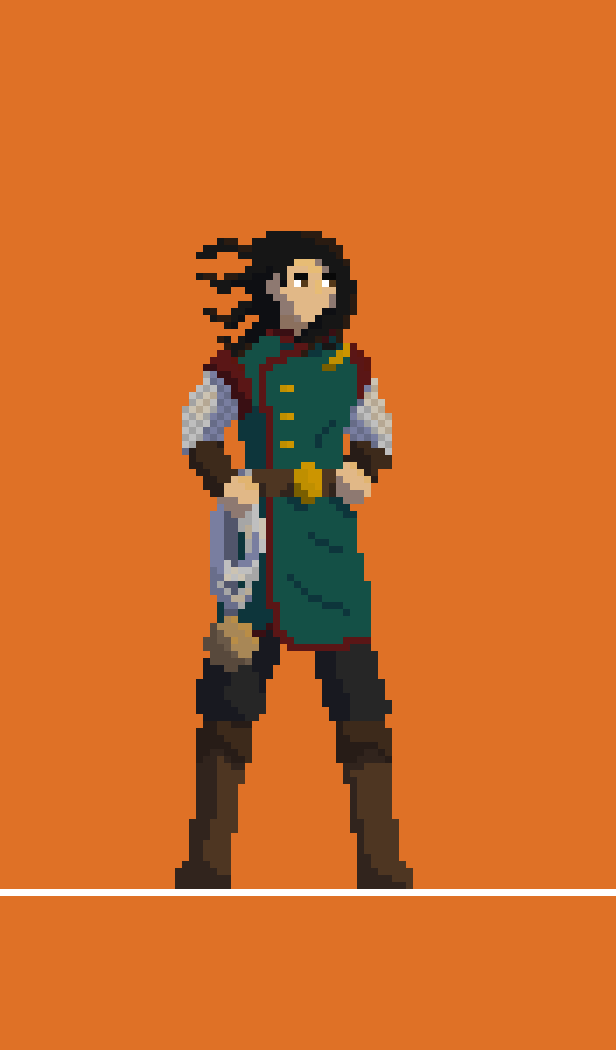 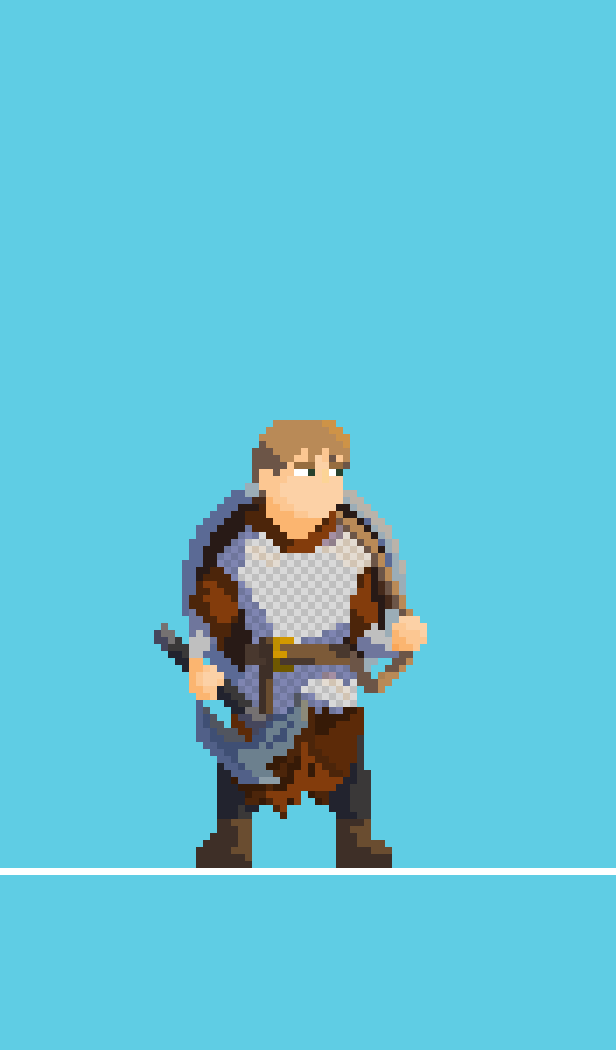 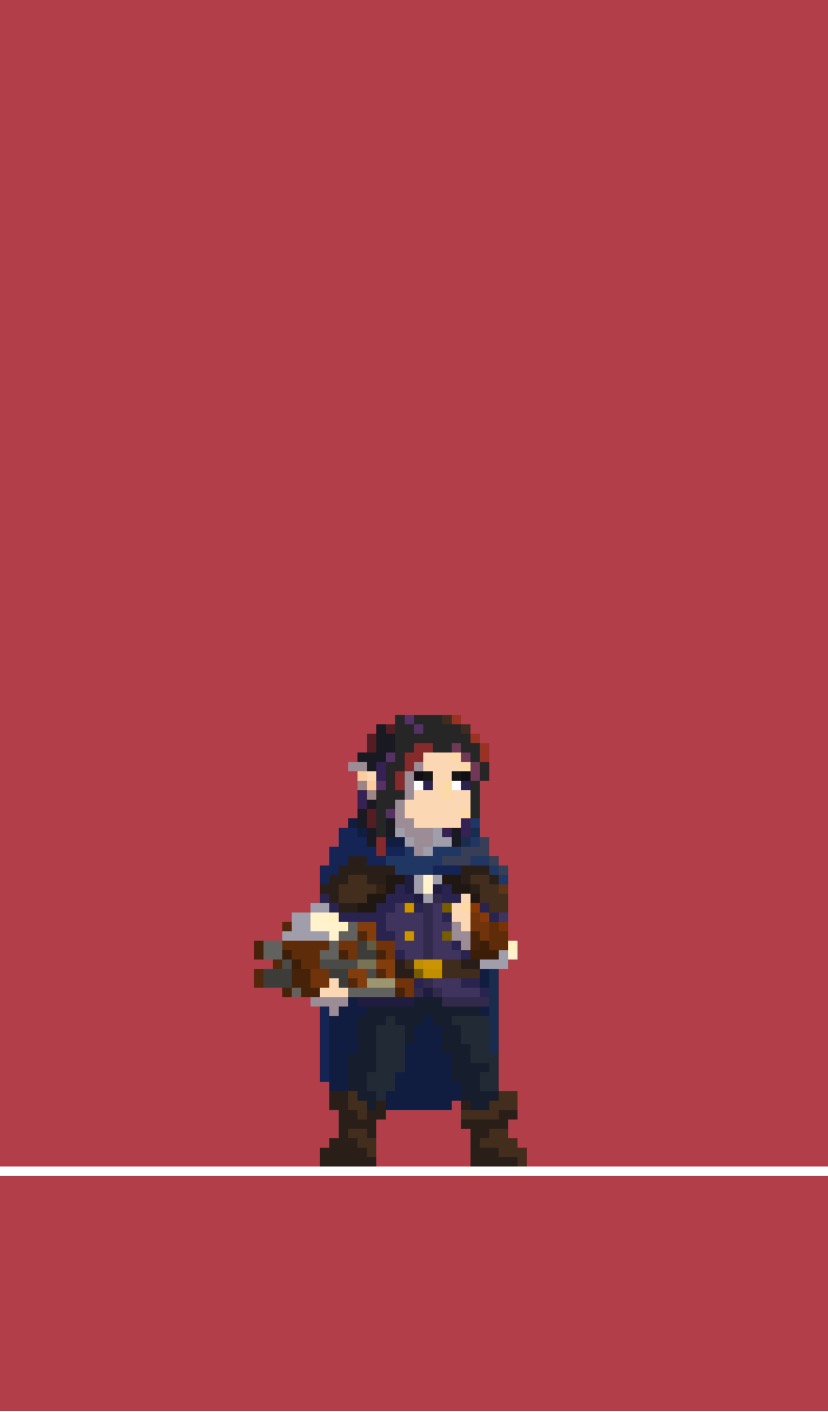 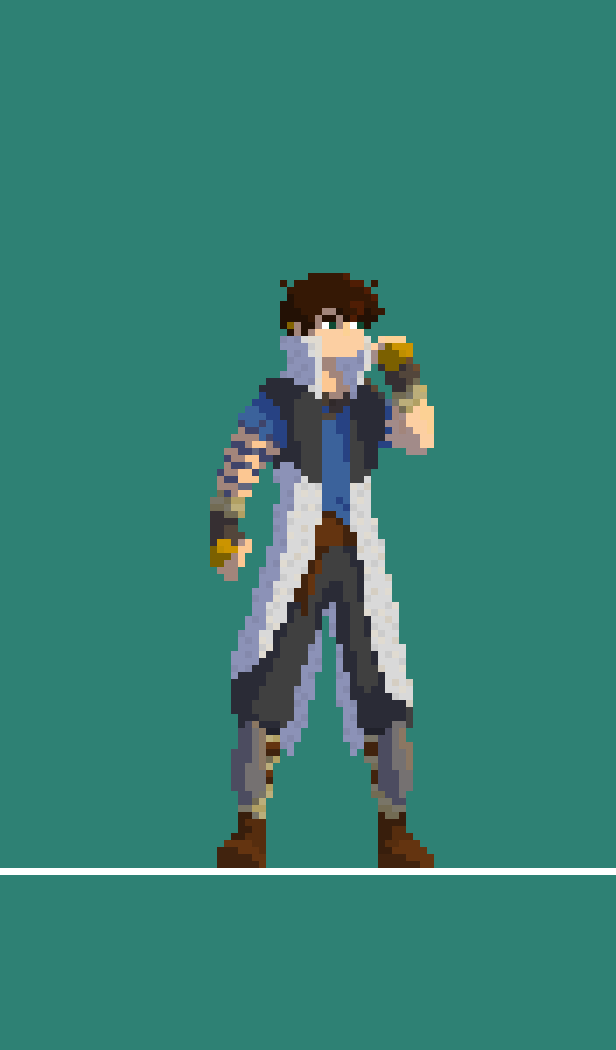 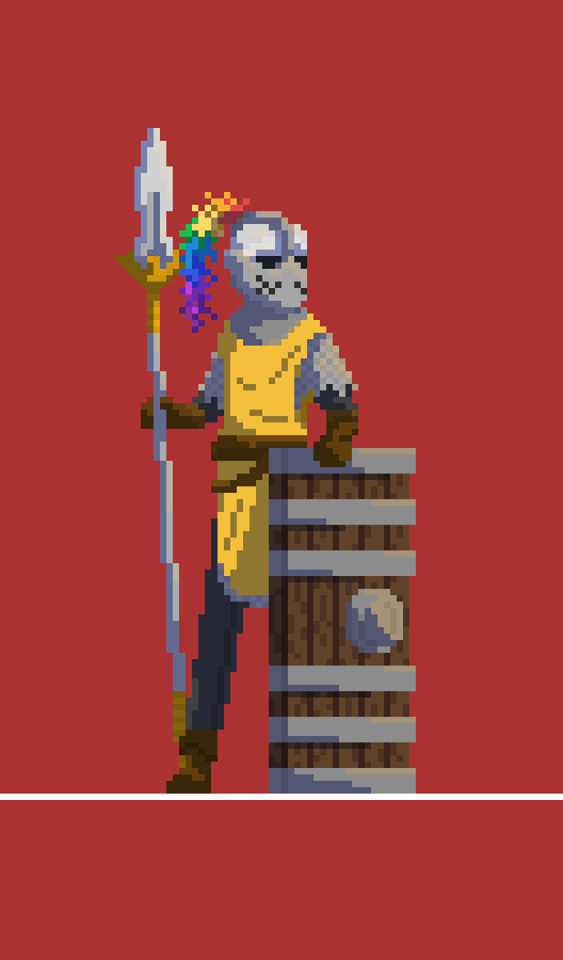