The Kansa (pronounced: /kænsæ/) Disaster, or Kansa Incident as it has come to be called is as much a cautionary tale about precision and understanding in the sciences as it is about the disaster itself.

In the infancy of the Sērbaka space program, the start of their attempts to explore beyond their little world, one of the largest Sērbaka-made disasters befell the freshly minted Sērbaka Science Institute. One scientist had a plan for a rocket that would reach the stars, the scientist having received funding, began construction; the payload, a few simple instruments to take measurements and readings on the way up and back.

It had long been known that liquid propellants were better, more efficient, and safer than solid fuels, however, no such liquid fuel, in large enough quantities was known or had been produced to serve the needs of defeating Maka gravity, the scientist and his team set out to utilize the fuels they knew and understood.

Construction began in earnest, but the entire process was fraught with issues and delays, from tests not going as planned, to delays in preparing and constructing the launch site. Much was learned from all the challenges, building confidence in the scientists, the team, and in the methodology employed, everything would be worth it, they were certain of it. 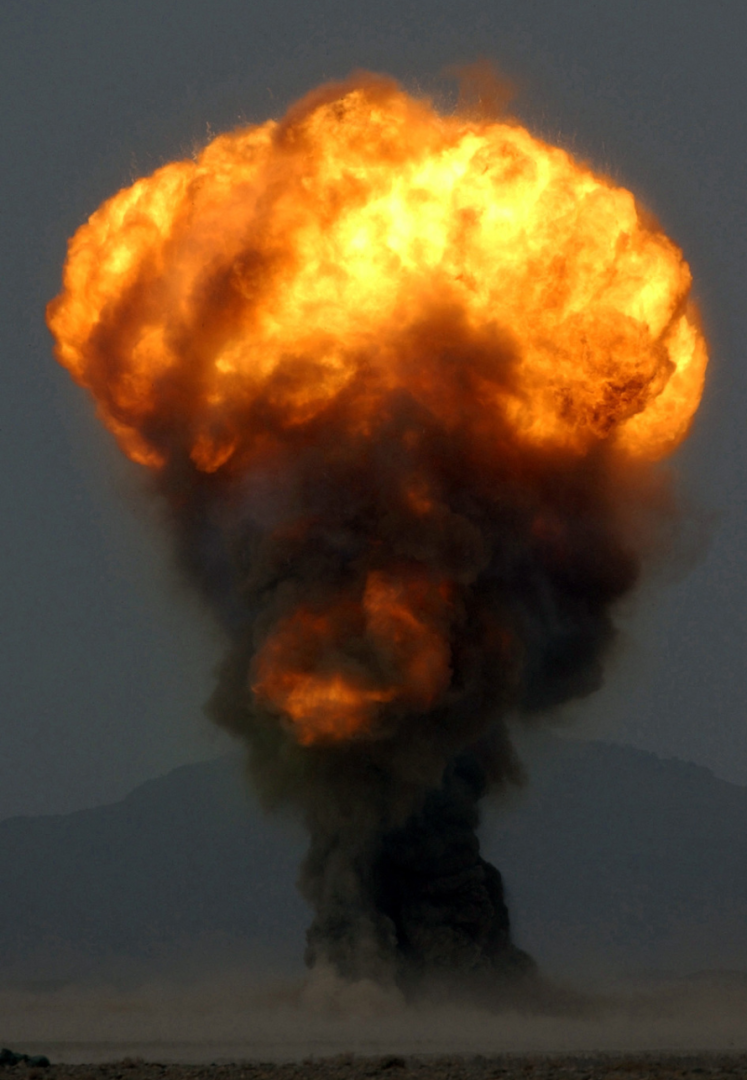 Finally, everything was in place, the spaceport constructed, a fresh rocket design lined up, resting comfortably on the pad, and the countless checks, rechecks, and inspections going forward without issue, when disaster struck…

An unknown malfunction or source sparked off the solid rocket fuel source, leaving a dark black column of smoke licking at the sky, a taunt of what could have been, but would not be, where the rocket once stood, now just debris and a leveled spaceport, with sixty-six dead souls strewn about the sands. A tragedy, which set back the entire space program generations, it would be nearly a century before technology advanced enough, before Sērbaka understanding grew enough, before Sērbaka tried again.

Today the wreckage sits in the Sērbaka Science Institute, the disaster taught to all youth, as a warning, and to the perseverance of Sērbaka nature. They have reached the stars, and then some. Those sixty-six lives never forgotten, memorialized both at the institute and a shrine at the site, which is again in use as a launch and test site for future designs.

It pays to be precise, that payment, your continued life...
— Unknown Scientist

Competition Homepage
In response to the prompt Tell us about a famous wreckage in your world. What happened to it?