Todd Randyl is a scientist working at Noyre industries, the main industrial company on Mars.   One day when he was working on teleportation technology, the Helios Reactor malfunctioned and Helios broke free. Though Todd was unharmed, his teleportation machine was destroyed, and his research along with it. For some reason though, he was given teleportation powers because of this disaster. So while his younger brother was helping to rebuild the reactor, he decided to put his ability to good use.   He's heard all sorts of news about Earth before, particularly the Blacklight Sector, and decided that he could easily take more risks now that he can teleport. He decides to find wayward children living in terrible conditions and bring them to the Domed City on Mars where they could live better lives.   Meanwhile, on Earth, everyone is freaking out about the twisted maniac teleporting around and kidnapping children with a menacing grin on his face. He eventually gets a price on his head, and the Veritas Militia tries to capture him every chance they get to no avail.     He's never captured, and the people of Earth only see the notes he leaves behind with cryptic messages like "This wicked world will never see this child again. I've taken them to a much better place. T-R"   Thus the people of Earth, who never knew his real name, began referring to him as the Teleporting Rapist, never knowing the true nature of his deeds.   As for the children themselves, their new lives at the Domed City are much better than their lives on Earth. Todds brother Ben Randyl is smart enough to realize what he's doing, and helped to prepare everything behind the scenes for the arrival of the wayward children.

I honestly don't quite remember how I came up with this guy. As evidenced by Constantine, I think I just like characters who seem a lot like villains but actually aren't. 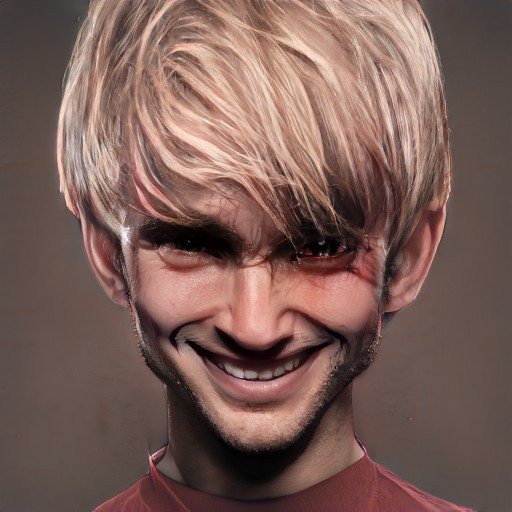 Answering: "a renowned pirate, highwayman or other criminal"
Visit -Isiel-'s Competition Page Check all other answers to this prompt Competition Homepage