Though it's not the only hospital in Plague Sector, it is definitely the most noteworthy given that it's the size of an entire city. According to Veritas, it was once a military HQ during the era when Earth and Mars were locked in a civil war. However, when the area was converted into the Plague Sector, the building was converted into a hospital.   Because of its massive size, it's one of the few locations to allow workers to live there rent-free in exchange for caring for the sick. However, many people are still wary of taking up this offer out of fear of the many horrifying diseases that lurk here. However, this has begun to change ever since Dr Luck took over as head of the hospital.   The hospital is divided into many different sections depending on the severity of the person's ailment. Physical injuries are usually kept on the ground floor, whereas more serious issues are kept in separate areas on higher floors, with the exception of anomalous and unknown ailments, which are kept in a locked underground floor away from the public. When Draxyl began to spread his plants around and infect people, Dr. Luck tried his best to have the affected contained here, but unfortunately, it had a negative effect, as people with Corrosive Necrodermatitis seemed to be far more susceptible to the condition, and far more deadly when under its influence. The entire hospital had to be evacuated, only being declared safe again once Draxyl was slain, and the plants under his control have died.

While I never thought of this specific building before seeing the prompt, I always figured the hospital Dr Luck worked at would be special somehow.
Type
Hospital
Parent Location
Plague Sector
Owner
Dr Luck

Answering: "a building associated with healing the sick"
Visit -Isiel-'s Competition Page Check all other answers to this prompt Competition Homepage

Repurposing the place as an hospital post-war is a nice idea. i think there has been some cases in history on that aspect.   About it's uses when lethality was heavy, where they using cremation or similar ways to dispatch corpses that could raise ambiant infections ? And for those having residence in exchange of helping the medical staff, i assume they were beneficiary attendants? Were foreigners with medical experiences had extra incentives to join ? just a couple questions like that, if that can help you develop further.   Happy Summercamp ! 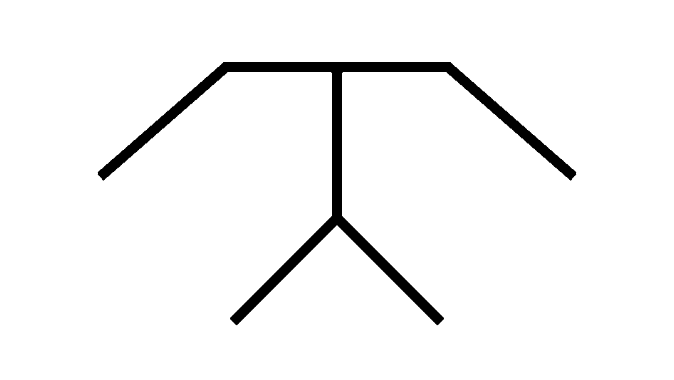 I meant to reply to this earlier. Sorry. :P   It's not so much that there's no war anymore, more that the war has shifted to space being the primary battlefield, and a massive superbase like that is no longer needed. Granted, there are still bases, just this one in particular serves much better as a hospital.   As for corpse disposal, I hadn't thought of that. They could just toss them into the chasm that leads to the core (the Earth is now hollow btw), or perhaps they have a high tech device that disintegrates them. idk.   The ones given residence could be in all manner of fields provided they're qualified, but usually they'd take care of patients and the like.   As for foreigners, that depends on what you mean. This deal is meant to attract people in outside sectors to getting a place to live for free. If you mean the Martians, they might be given a little extra compensation if they have Martian stories to tell to the patients. It'd be nice to hear about wild experiences and locations they've never heard of.