A cure for boisterous children

Sitting therapy is one of the less radical therapies come up with by Roger Dearling, a priest of Nereus with a particular interest in the mental health of children.   Mental health treatment has only recently taken off in Serukis, with the first attempts at recognising and curing mental illness happening around fifty years ago. This new field of medicine has focused predominantly on adults. However, five years ago, in 5361 EA, Dearling realised that children may need a different approach following an incident where a young boy was brought to the temple by his worried mother after harming several animals on the family's farm.   Dearling set about devising a number of different therapies he believed would work on children, focusing not only on mental illness in children but also on what he calls 'common childhood behavioural difficulties.' Sitting therapy is aimed at children that are 'uncommonly boisterous' or 'prone to violent outbursts'. Dearling claims it can be effective in children from the age of around four to the age of fifteen.

The child is sat on a wooden chair once a week for a period of between one and three hours. During this time, they must not move nor get up from the chair. Additional one hour sessions are employed each time the child displays the undesirable behaviour. In younger children or in particularly recalcitrant ones, restraints may be used to enforce sitting still.   Dearling claims that this method will teach to the child the benefits of sitting in calm reflection. The additional sessions are to dissuade the child from certain behaviours, as displaying these will end up with them sitting quietly instead of playing. 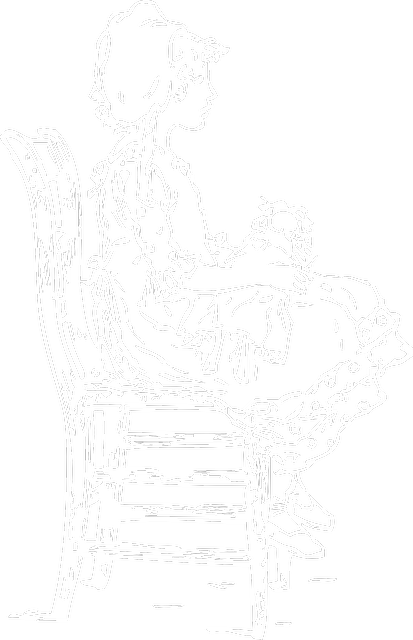 Oh this sounds horrible! I think if I were still a kid, I would run away so I'd never have to be restrained to a chair.

When I come back to this article after summer camp, I am definitely going to add a 'controversy' section, because... I'm pretty sure this doesn't work. XD Thank you!

Haha, that would be a good addition! I don't think sitting therapy would work very well either. XD

We've all seen how well this work in classrooms :p   "Dearling set about devising a number of different therapies he believed would work on children" The way this is written makes me think this guy has never interacted with children before but he came up with those marvellous ideas and he's sure this is going to work XD

Hahaha, you might be right about that. XD Thank you!

The therapeutic equivalent of these Mmorpgs causing you to stop playing for a certain amount of time when you do a mistake. The fact they aren't any longer popular clarifies how much appreciation players have for this system. Nice article as usual! Poor kids!

Thank you, Luca. That sounds like the worst idea for a game.

Oh dear, those poor children. Sitting for hours a day without anything to do is *so* effective, I *wonder* why we don’t do it….Great article though, and i think a controversy section would be super cool :)

Oh, I thought I was going to like this treatment—it seems like the intent is good—and then I'm like "No, no, this seems awful!"   You've done a great job with this so far. Glad to hear from your comment above that you plan to expand into a "Controversy" section. I think that'll really add a lot here.

The intention is certainly good, but I don't think there's enough of an understanding of mental illness quite yet in Serukis. Other countries are definitely better at that. Thank you!

I love how you used the act of ‘time out’ as a mental health therapy. I feel like many children would be forced to sit for hours.

Time out turned up to eleven! And yep, I have a feeling you're right. Thanks!