That's not just a fuckin' boulder. That's my first Championship Meteor Racer! Call it a boulder one more time and I'll pull your spleen out your ass like a bloody rabbit from a hat.
— Artosen Khandea II (Digger)

Meteor Racers are the resulting vehicles made by Asteroid Drags. They appear as a carved out asteroids with massive engines strapped to one end. They are decorated and carved out with all mannerisms of themes ranging from the inane to the inspiring. After the race ends, losing Meteor Racers are destroyed in an expensive and over-the-top chain of explosions. This means the only Racers around are the fastest, most insane, hand-made vehicles around. 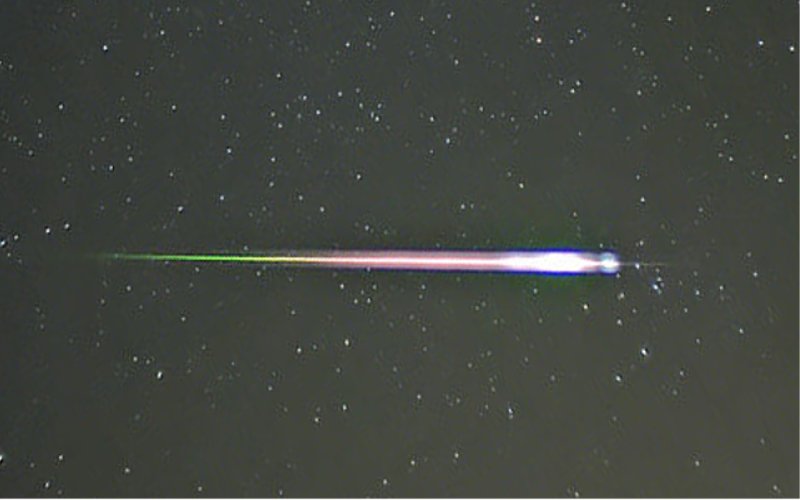 There is only one way to create a true Meteor Racer, and that is by hand with a group of four engineers in the vacuum of space. Racers are crafted from actual asteroids found circling the planet of Perduro during the Annual Asteroid Drag race.

The handmade aspect of the race means every Meteor Racer is a different beast both in looks and design. At the end of the week when it comes time to race around the entire asteroid belt, only three winners can remain standing at the end. This means every year only three Meteor Racers are entered into circulation, even though three hundred are created at every race.

So I won Digger's Third Meteor Racer. That shit was insane. I went so fast that I passed out and found myself a couple hundred thousand kilometers in some ass end of space with no fuel. I don't uh- I think I'm going to die out here.
— Giveaway Winner Alvin Yu-Chi's last received transmission

Meteor Racers are not only lethal to the pilot who can perish on collision, but also to whomever may be unfortunate enough to cross their path. Adding massive engines to a piece of space rock creates what many Banners see as a devastating ballistic weapons capable of leveling a small city. As such, driving a Racer in any space besides Hedon and Free Planet Federation is grounds for impound and imprisonment.

I got my Third Meteor Racer back, had it towed from across the system. Cost me a fortune but it still runs fine. The guy who won it gave it back, said it was a blast but a tad too much power.
— Artosen Khandea II (Digger)

I remember when I won the last Asteroid Drag. Took my Racer for a victory lap around Digger's Rock. Sonic boom caused a million in damages sure, but the applause was invigorating.
— Artosen Khandea II (Digger)

Have you ever wanted to go so fast that you can feel your heartbeat massaging your spinal cord?!   What about flying a bullet-shaped rock that is literally 95 percent Platinum?!   If you said yes, then join Digger and his racing team at Stiller's Bar where they'll be giving away his Third Championship Meteor Racer just for the hell of it.   We're talking about the one specially designed by Digger to make a rainbow trail when entering the atmosphere!   So what are you waiting for? We'll meet you at Stiller's Bar tonight from 14:00 to 08:00!
— Winners Circle Invitation for the 27th Annual Asteroid Drag