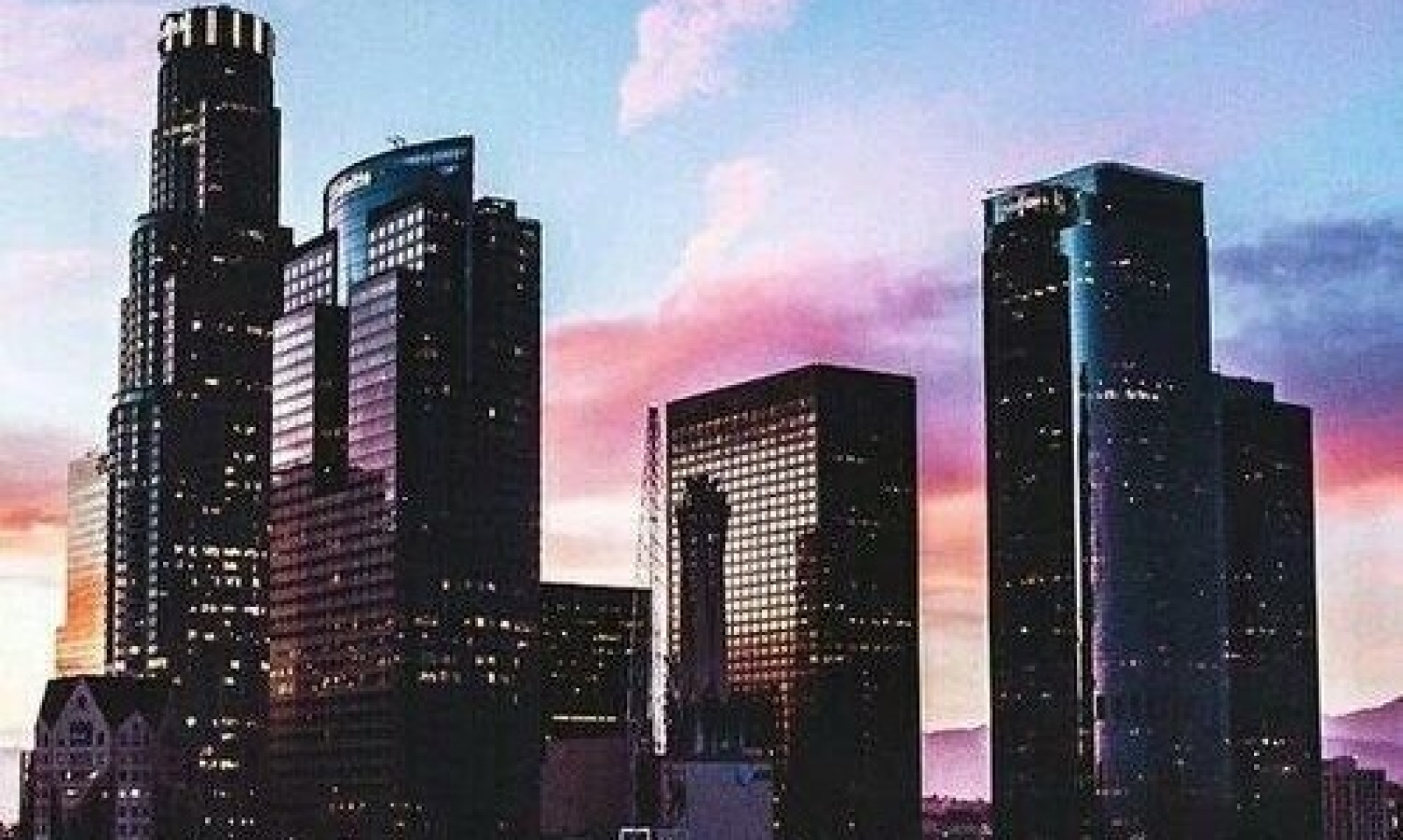 Allie Lee
In the not-too-distant future, an experiment in core energy gone wrong rocks the planet. Tsunamis, earthquakes, and volcanic eruptions reshape the land, and a previously-unknown cache of "magic" and supposedly mythical beasts is unlocked and let loose.   A new society must be reformed from what remains, and a new way of life must be established... now with the added complication of "magic," dragons, mermaids, and griffins, among others.   At first, things are great. But history has a habit of repeating itself, and after a couple of centuries society might not be as idyllic as it seems.
Tweet