The Erenel site is undergoing major changes and lore updates. Please note only articles listed in the Gamingbrew Discord are finalized. All other articles should be considered outdated lore.
Even after his sacrifice, the angelic children of Al'Madoon, born from Aymara’s branches, follow in the pursuit of good. The Valthera fight in an eternal war against forces that could take root and corrupt Al’Madoon’s creations. But because they are born from Aymara’s broken branches, they too must be constantly vigilant lest evil corrupt their souls, transforming them into the creatures they despise.

Looking down upon the multiverse from the Above since birth, Valthera are celestial guardians charged by the powers of good to protect the weak and further the cause of justice.   It is up to every Valthera to decide what to do with the time they are given. All will face their eventual death and ascension to a spiritual protector of Zion Mountain. Still, those who have made a more significant contribution to mortals' lives will ascend closer to Zion Mountain's peak and Rezmir. Whether fighting in the Below against Vyse's demonic threat or rescuing a city from peril, all Valthera's deeds are judged by Rezmir, of Light and Law, instead of Bedoma, the Deliverer.

Valthera do not keep cities or societies of their own. Instead, they choose to be wanderers or guides, traveling to quell threats and spread peace. Their numbers are so small that a Valthera may spend a lifetime on Erenel without meeting another of their kind until ascension. They live among other races and, to some extent, adopt their ways while remaining faithful to their calling.   It is a welcomed sight for townsfolk to see a Valthera sitting in the inn enjoying a meal. They are refined and adopt high moral standards. In return, it is well known to be respectful as the celestial wanderers are not afraid of necessary violence.

Valthera are tall and muscular humanoids, standing over 6 feet tall and a lean 175 to 250 pounds. They resemble bipedal lions with feline characteristics and lustrous fur in a gold or white tone. The most recognizable feature of males is their manes, which shimmer like gemstones and accentuate their celestial origin. While females lack manes, their jewel-toned eyes shine intensely in bright light.   A fallen Valthera takes on a much darker visage, their fur and manes noticeably stealing light and casting a dark aura around their figure. A fallen Valthera’s eyes burn instead of shine, revealing their true nature.

Valthera are unable to have children. All Valthera are born from Aymara, the Foremother's broken branches.

When a Valthera falls from Aymara's branches, they are given a name by the tending Seraph Choir. This decision holds high value, for when Rezmir calls them by name, he can request their aid from anywhere in the Multiverse except the Below. Upon hearing the call, a Valthera can choose to answer and, in a flash of bright light, will return to the Above.   Fallen Valthera curse their given name and choose another, removing the angelic ability to hear Rezmir's call.
Male Names: Ansis, Bavak, Galad, Mahar, Raham, Samel, Vered
Female Names: Adara, Chana, Darah, Kayah, Navah, Riyah, Tirah
Lifespan
A Valthera is born as an adult and can live up to 150 years. Upon death, they return to the Above as a spiritual guardians.
Average Height
6ft - 7ft
Average Weight
175 - 250 pounds
Geographic Distribution

Not all Valthera follow this ordained path. Thanks to Aymara’s broken branch following the Great Sacrifice, Valthera are susceptible to evil clouding their judgment, as are all angelic brethren. Over time, a Valthera may see their eventual judgment by Rezmir as a curse and choose to turn away from the light.   In their minds, ordained law is nothing more than zealous indoctrination. These Valthera are Fallen, their celestial abilities altered as they become shadows who wander Erenel searching for a new purpose. 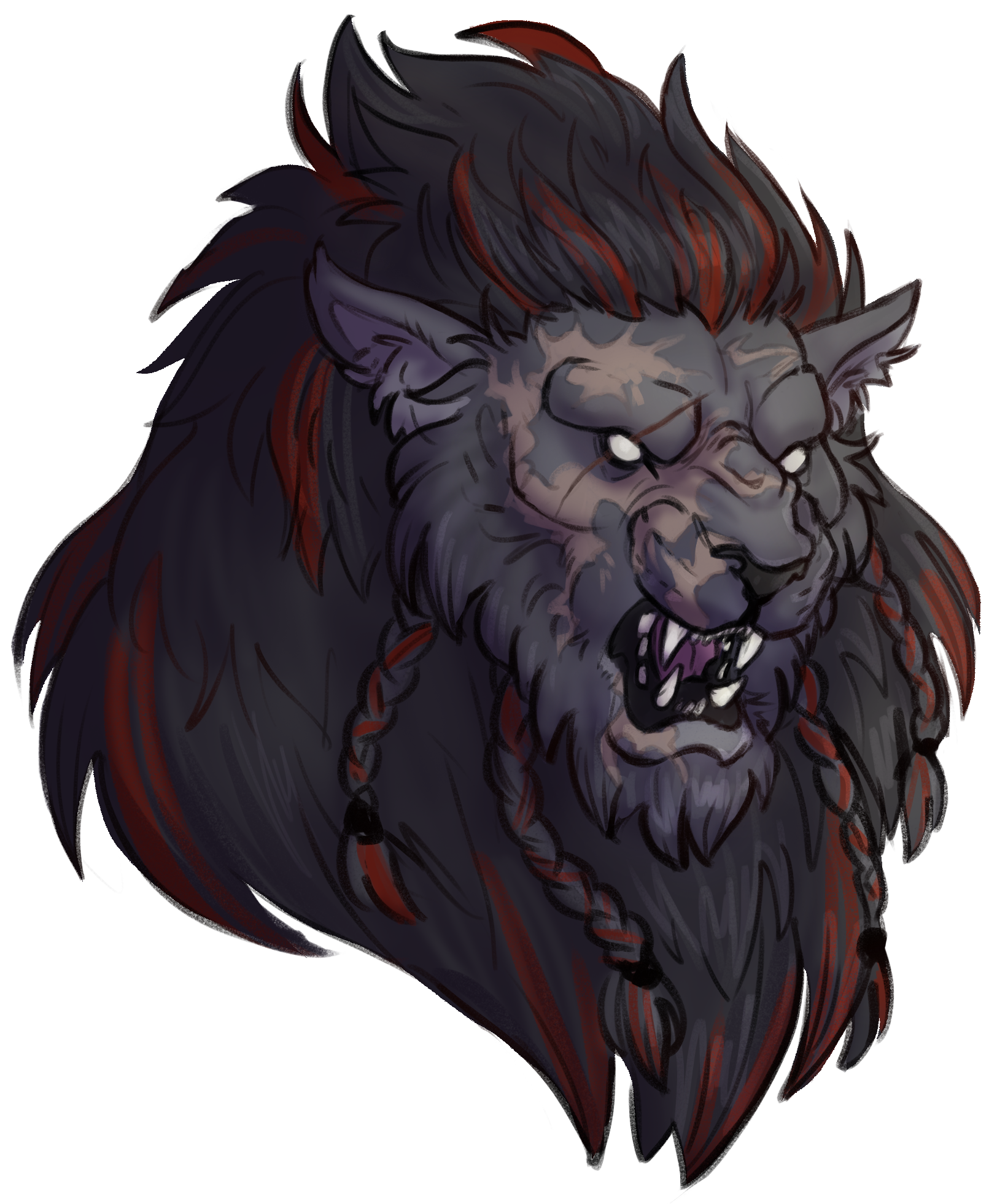 Your Valthera character has a variety of natural abilities common with your ancestry.
Available only for Gamingbrew Patrons. If you are a Patron the race will appear below. Support Erenel
Exotic Races
Join Erenel Discord!
A special thank you to all of Gamingbrew patrons, friends and family who make this possible.
A big thank you to Wizards of the Coast for the Open Gaming License and allowing a writer the chance to chase his passion. The Erenel Fictional Universe is presented under the OGL rules for 5th edition. All content and images, unless otherwise credited, copyright ©2022 by Gamingbrew Media, LLC.
All Rights Reserved.
Open Game Content: Except for material designated as Product Identity, the game mechanics of this Gamingbrew product are Open Game Content, as defined in the Open Gaming License version 1.0a Section 1(d). No portion of this work other than the material designated as Open Game Content may be reproduced in any form without written permission.