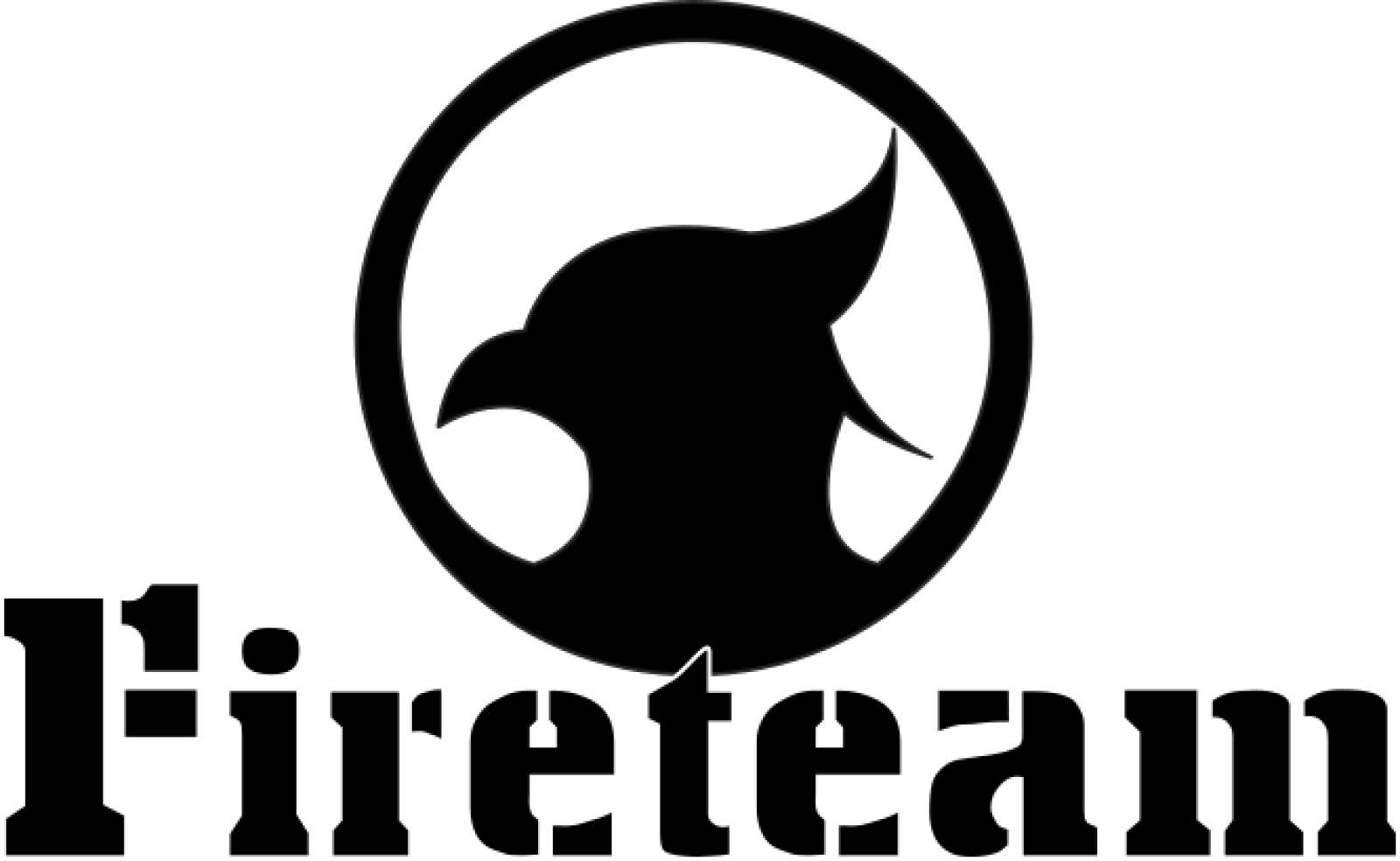 Cassandra of the Void
The world of Fireteam. A high fantasy setting that's reached the information age without losing its spirit of heroism and adventure.   The story revolves mostly around a conflict that history comes to know as the Cross-Ekonic War, in which the expansionist Bardonese Empire invades the Federal Republic of Kameria and soon realizes that it's bitten off more than it expected. So much, in fact, that they might just not be able to chew it.
Erdezwei Discussion Boards