Jake Hoyer
In the past the world was full of stories. Stories of magic and heroes. Stories of those chosen by the gods to wield their power. Stories of mythical figures who channeled the wrath and justice of the great beings above. Stories of fire and smoke, ice and lightning, death and life. Stories that were told over generations from father to son, mother to daughter. But stories were all they were, these heroes and the magic they commanded. Myths and fables.

Then the Nightfall proved us wrong. In one night of pure terror, when the sky was ripped apart and burning stars fell to the ground, all we knew of our world changed. That magic of legend was now no longer just a story. It poured out of rifts in the sky to corrupt and consume. With it the monsters crept into our world, bringing destruction and death to those they fell upon. Towns and cities fell, kingdoms and empires collapsed. We learnt to fear the magic, to fear the beasts it had brought into our world, even to fear those of our own mutated by its touch. But despite all of this, despite the fear, it was not long before people sought to harness the magic, to manipulate it for their own use.

But the world is starting to heal, to recover. After more than two centuries of unrest and turmoil, hope is building on the horizon. Across Eorin people have found ways to survive, to rebuild, to prosper once again. As everyone tries to find their place in the new balance of the continent, opportunities arise for those willing to take them. The power structures that crumbled in the chaos have left a void to be filled, the wilderness that's prowled by monsters begs to be retaken, and the ever-present call of magic whispers in the ears of those both strong and weak of heart.


Welcome to Eorin
Where would you like to start? 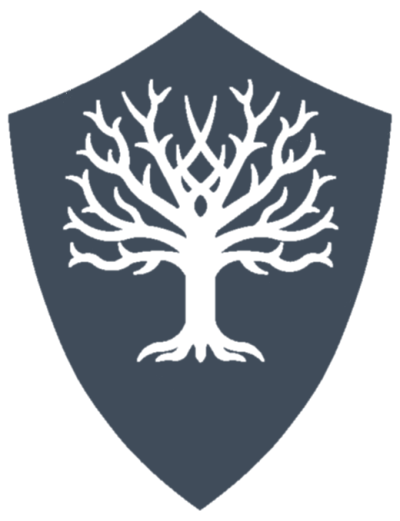 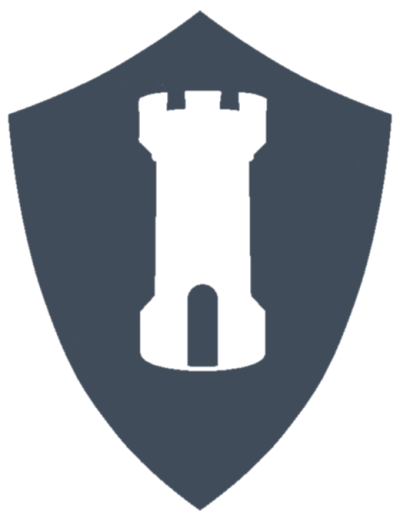 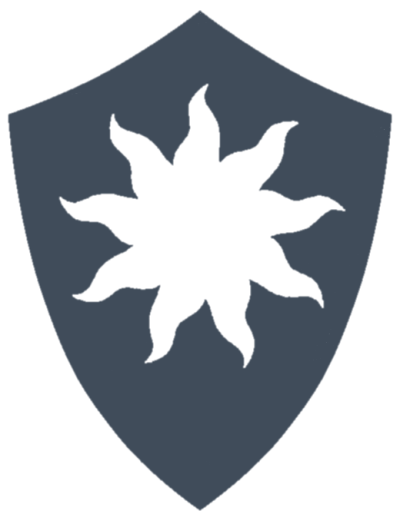 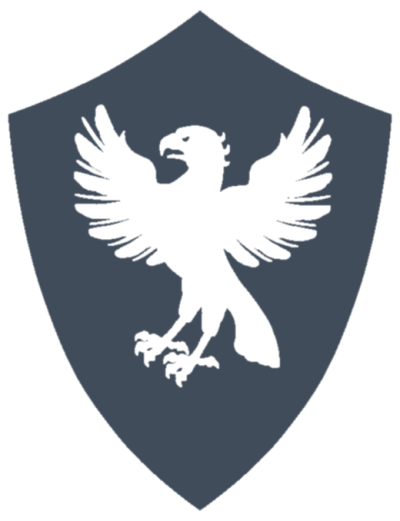 Tales of the Fallen

From down in the deep, a voice calls out.