Eliea is a world in a state of change. Recently a magical veil that separated the gods, altered their memory and limited their power was destroyed. With the various gods' resurgence have come changes to the apocalyptic landscape of the planet's largest continent: Smiltis. As forests grow in a matter of years and lakes appear out of nowhere, to the south another story is being told. Arheim, an area that was left roughly unscathed by the separation of the gods, has grown in solitude over the course of several thousands of years. It has developed its own culture, technology, and history without the aid of the much more ethnically diverse Smiltis. The two regions have met in the last century, and small groups of people are allowed passage into each other's land. The relationship between Smiltis and Arheim is tenuous has been friendly so far. Though it looks like outside interference is the least of the continents' concerns at the moment.   For more information, visit the season 2 plot introduction page.   To see the calendar used for this world, visit the Arheim calendar page. 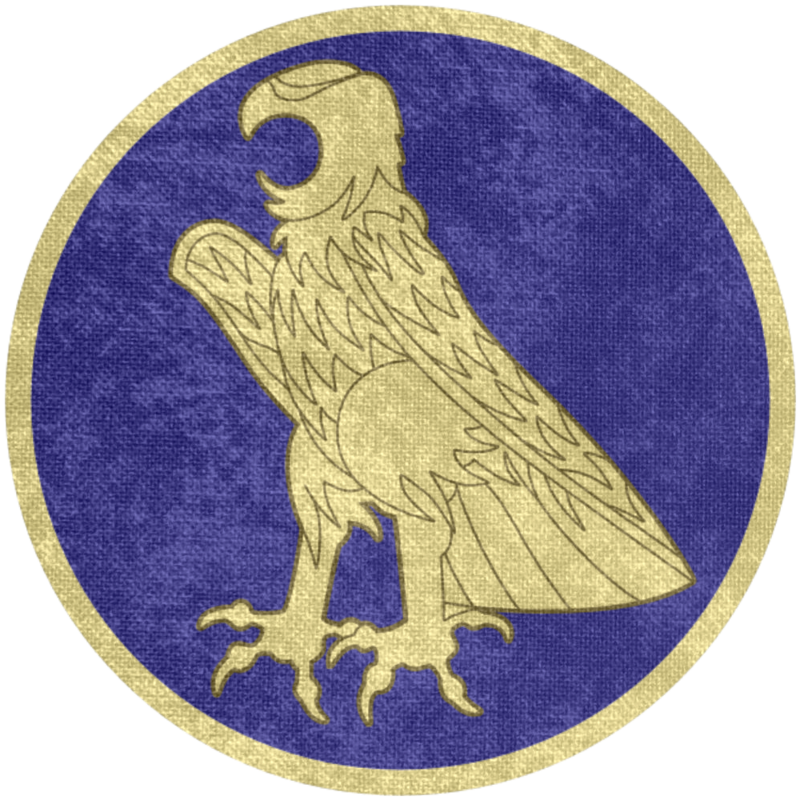