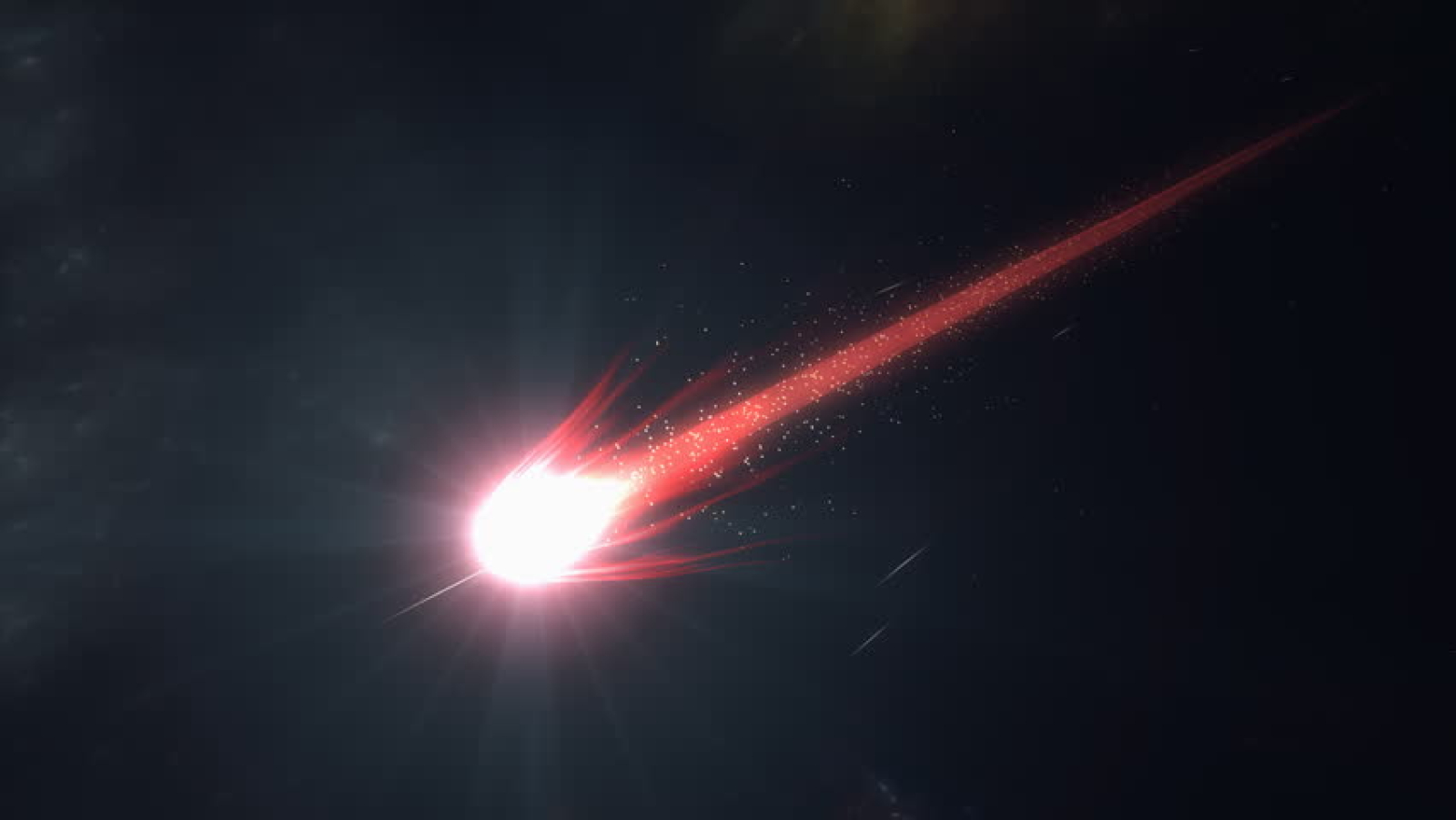 robfather
Following the death of her twin princes, Queen Agatha von Roland of the Kingdom of Roland has declared war on the Dominion of Iroha, the eldest and most advanced civilization afloat in the worldwide ocean known as the Great Tide. While already known for their somewhat aggressive occupation of their peaceful Si'vali neighbors to the north, the brazen tenacity displayed by young kingdom of craftsmen and arms manufacturers against the great and powerful continent of Yatagarasu has brought the other nations to wonder if perhaps the maritime sailors of Roland have truly gone mad, or if they might have a means to their supposed end?   Elsewhere, the cousin island empires of Gebelwalt and Gastalwult continue to bicker and bash over their ancestral blood feud, each day coming to odds over who owns which island, which archipelago belongs to who, and how their mutual languages are supposed to be spelled. Our story starts in the Dunmari Fracture, an island chain split by vengeful gods a thousand years ago, and home now to interconnected hanging buildings and mercenary docks, where travelers and contracts too devious for the other nations wash up from all over the world of Eos.   Nowhere better for a new crew to make their mark.
Eingestahl - The Roland-Irohan War Discussion Boards

Two plucky mercenaries for hire trade in gun and potatoes on the high seas.

The Princess and the Thief

Turmoil spreads across the seafaring nations of Eingestahl as a plucky band of mercenaries try to make their mark.