The sisters of Felgrim are the priestesses of Felgrim and preach their words the people of the city, a sister is chosen by Felgrim through dreams where they then go to the church and begin their training to become a sister, they have several sermonize to Felgrim where they treat the ground of the city with holy oils as well as keep it free from borrowing parasites they may harm Felgrim but they are also trained in combat so that they may defend the city and assist the shields of Felgrim as commanders in the army so although their ceremonial robes may be seen to be simple garments by outsider they represent strength and unity to the people of the city.

Their main focus is the care and protection of Felgrim, both the creature and the city.

They have access to a large amount of metal resources including gold and weaponry, the temple of Felgrim is the well defended at all times by the shields of Felgrim.

The sisters of Felgrim were founded over 1000 years ago by a woman now know as St. Marina during the early days of the city, see received a dream from Felgrim who gave to her their name as well as instructions the lead her people and protect them and in turn they shall protect her people and so she went to them and spread the teaching of Felgrim where they were written down in a book they called "The Earth's Words" and so the religion began.

"on him we thrive and on we'll rise" 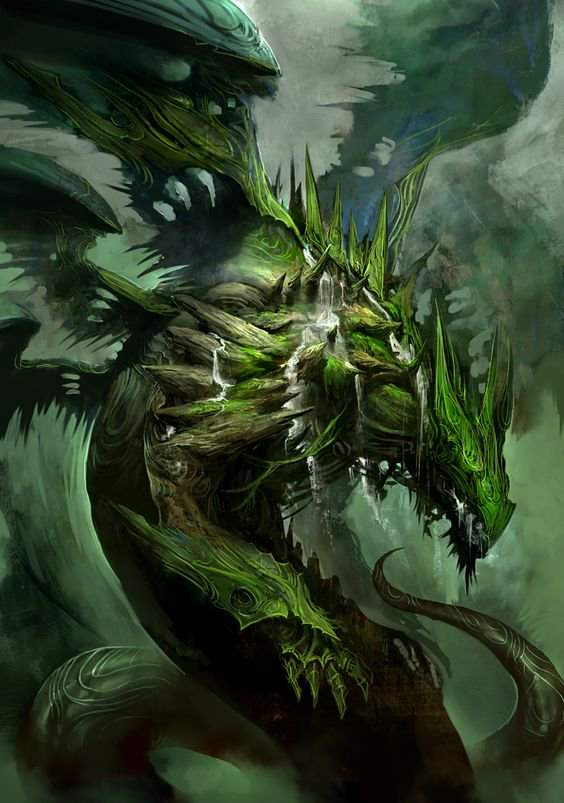 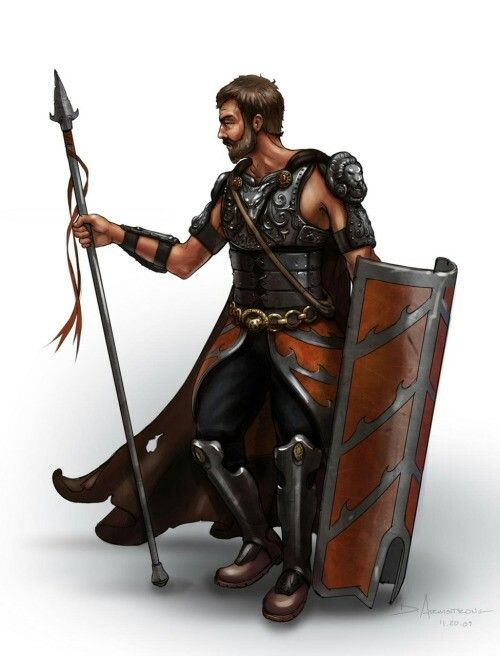