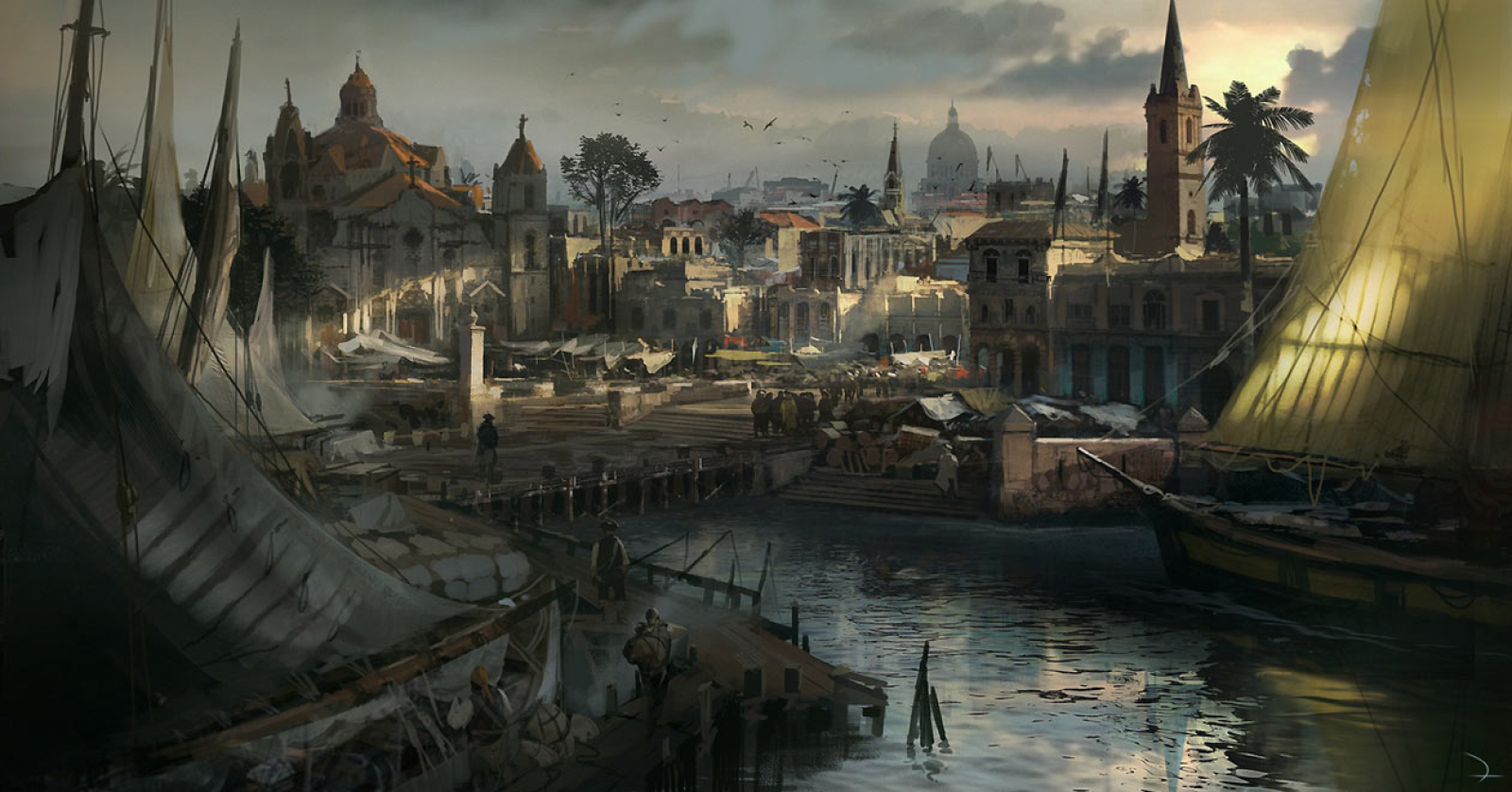 The population of Akdar stands at around 2,500 but with people constantly coming and going, it's hard to keep track of exact numbers. It is a melting pot of races and backgrounds. With lots of humans, dwarves, elves, half orcs, orcs, gnomes, goliath, tieflings and more. If you want to find a certain race, there's a good chance you'll be able to find them here.   One of the big problems currently facing Akdar is the wealth divide. There is a large divide between the merchants moving goods in and out of Arkhad and the many people that inhabit Akdar. The violence among warring tribes has created victims over the years. Some blame the tribes themselves whilst others blame the dwarves as they see them as the ones who decimated the tribes lands and made them have to become more aggressive to survive.

There is a Lord of Akdar, though everyone knows that this title is mainly just honorary. The Lords real job it cutting ribbons, public appearances, public relations and making sure that the merchant guilds stay happy. The real power in Akdar comes from a council made up of the Lord, Guild Masters and representatives of the public.   The Lord's biggest responsibility is to oversee the Knights of Akdar. The only real defence against the outside world.

Akdar is not and has never been a well defended place. It has never had need to be. The city is and independent state and is infamously neutral in all affairs. This means that whilst almost any of the surrounding kingdoms could take it, doing so would lead to political nightmare and force pressure from all angles whilst likely damaging their own economy. This is a move that most civilized societies realise is a mistake.   It has internal guards that mainly act as a police force. Making sure that trade permits are up to date and stopping petty theft.   It also has an order of knights who report directly to the Lord or Lady of Akdar and have many responsibilities, both in a military sense and diplomatic relations.

Akdar is the home of many many trade guilds. It is well known as the free trade capitol and many that were looking to become rich through business, shady or above board, have come to Akdar to seek their great chance.   Akdar is also the formal home of The Royal Exploration Society , a proud organisation based around discovery, exploration and the advancement of knowledge.

The city doesn't have much in the way of natural resources but instead relies on moving goods through the city to surrounding kingdoms.