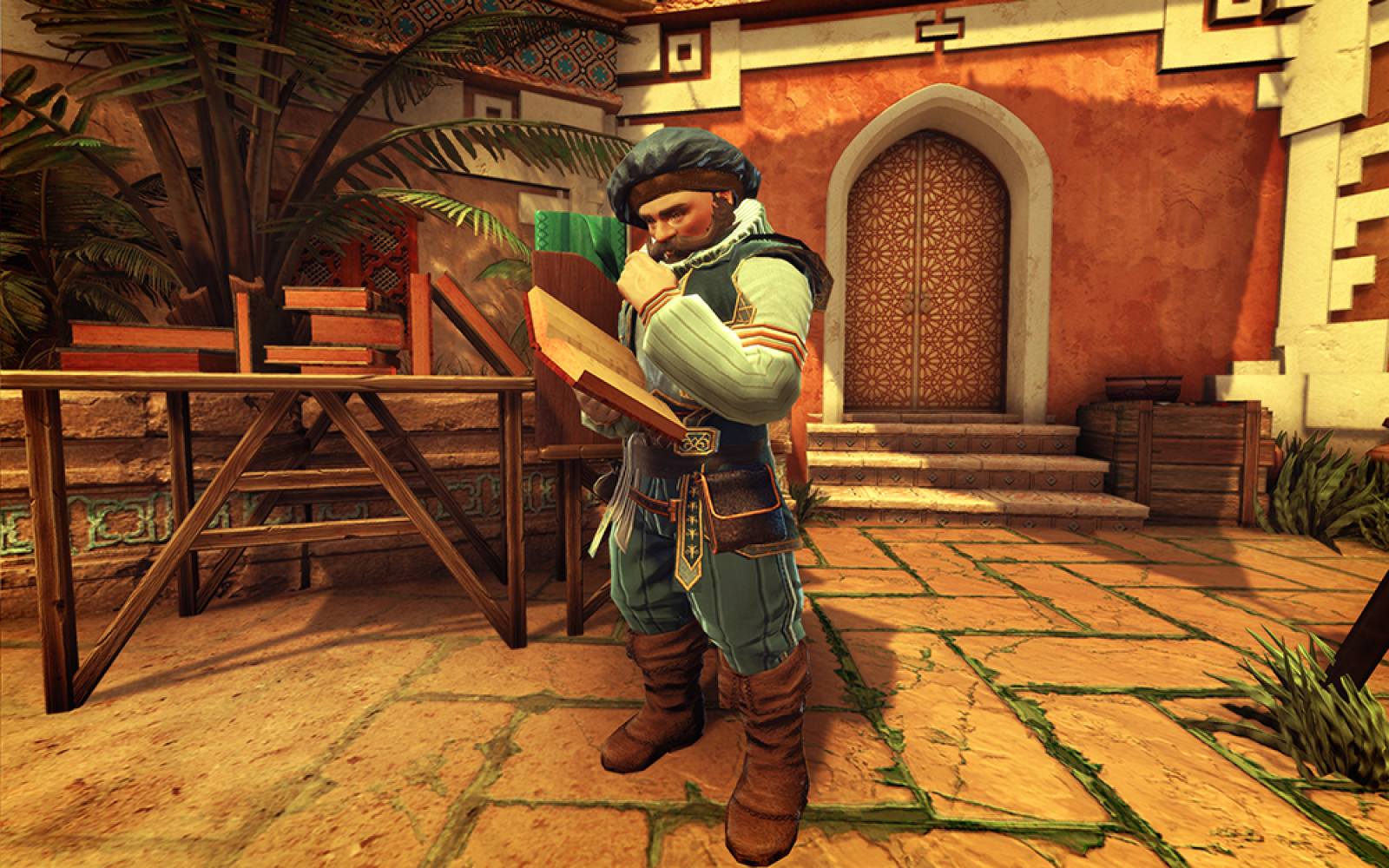 The society is governed by its board of trustees called the council, which is chaired by its president. The members of council and the president are elected from its fellowship. The council consists of 36 members, 22 of which are elected by fellows and serve for a three-year term. In addition to the elected trustees, there are honorary members who sit on the council.   You can become a Fellow of The Royal Exploration Society by taking part in research projects that further the knowledge or understanding of the world around us, it's people, fauna or flora. The research project must be written up in a formal report that will be reviewed by current Fellows. Once your report has been formally reviewed it will be archived in the main library in Akdar. You must be then recommended by two current Fellows.   It is not an easy process but once you become a member you will be able to receive funding for further expeditions a lot easier than most. You will also be able to gain shelter all over the world at RES headquarters and bunk houses. You are also able to access the Society's libraries, tools and research resources.

Founded with the principles of advancement of geographical science & exploration, the Royal Exploration Society strives to explore the furthest reaches of the world and bring back knowledge and understanding.   Not only do the Royal Exploration Society go to the far reaches and bring back lost and undiscovered knowledge but they also teach and educate in all their main headquarters. Their libraries and archives are for the most part open to everyone to learn from. Though rumors exist of secret archives and knowledge that is deemed too dangerous to be shared, that the RES keep from the public.   Classes, lectures and discussions are often held by the RES but you will have to check their local notice boards for information regarding these talks. You may also be able to find jobs at these boards.

The societies main headquarters, and the hub of all their collected knowledge, is in Akdar, in the Kingdom of Arkhad. The society holds a headquarters at most major cities across the continent as well as forward operating bases in most small frontier towns. With around 5,000 members, explorers, researchers and scientists they have considerable man power when it comes to research and tasks of a academic nature.   One of their largest assets is their experience. There are not many groups or guilds that have the same level of experience as their members and so people looking to explore new areas or become more proficient with their survival skills.   Their archives have many priceless artifacts and items of historical significance.   They also keep a good stock of horses, exploration equipment and some ships that can be used by fellows and are paid for by membership fees and governmental grants.

Like many learned societies, it had started as a dining club in Akdar, where select members held informal dinner debates on current scientific issues and ideas.   Founding members of the Society included Nathanaël Levett, John Franklin and Luciana Sainz. Under the patronage of Lord Nikolas William IV, The Royal Exploration Society (RES) was granted its Royal Charter in 1358 GR.   From 1358 GR to 1372 GR the RES met in the rooms of the Basement of The First Lion Tavern in Akdar. In 1372, the Society finally found a home when it moved to a purpose build headquarters just off the main square – an address that quickly became associated with adventure and travel.   It has been a key associate and supporter of many notable explorers and expeditions, including those of Xander, Livingstone, Stylox, Xanathar, Volo, Hunt and Corellon.

Articles under The Royal Exploration Society