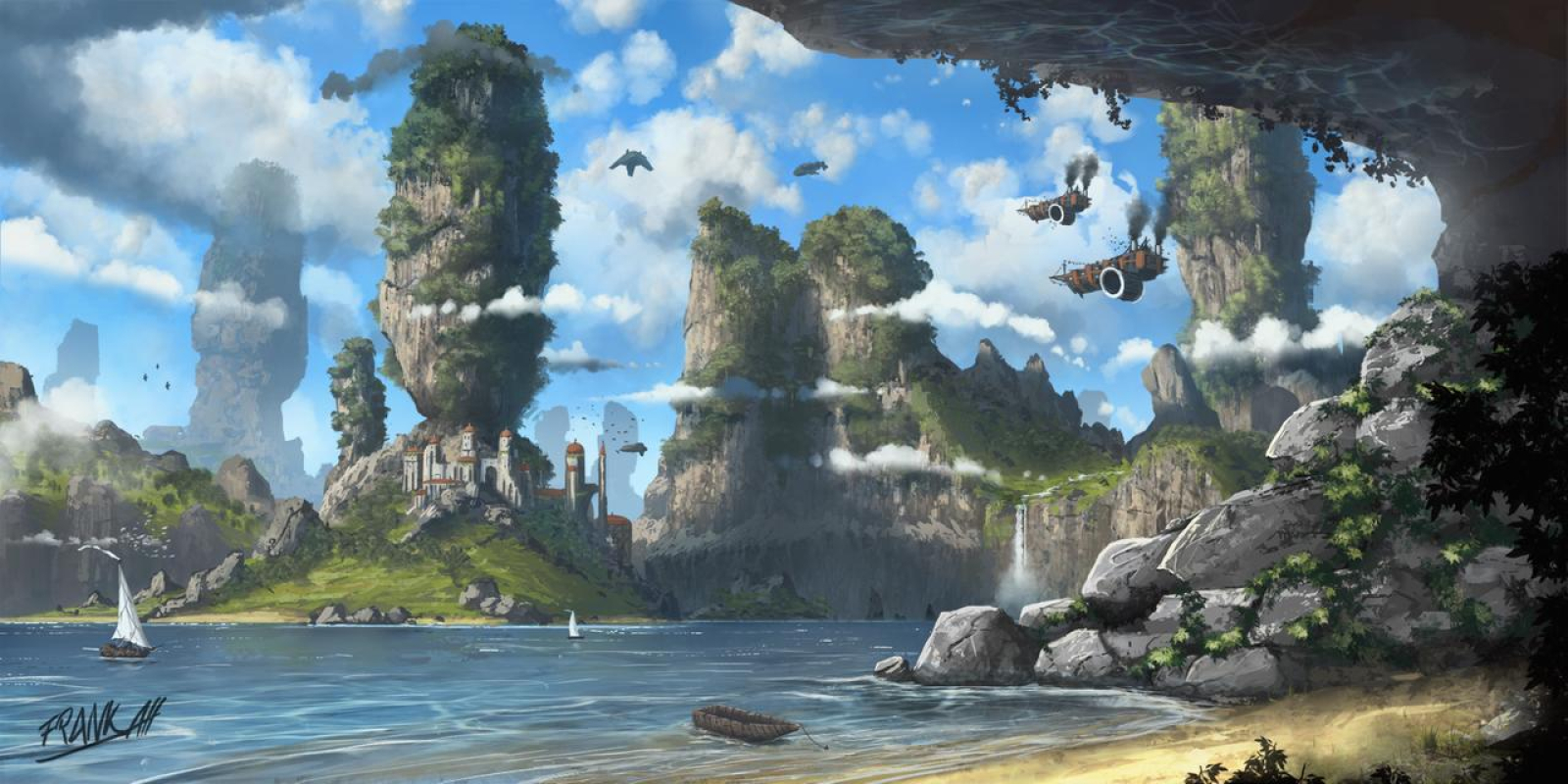 When this world was but a glowing ember in the dark void, five powerful beings were brought into existence by an entity of unimaginable depth and power. These five beings were given this world to oversee and protect, helping keep the delicate balance between all the things that they were to create upon it. When the ember cooled, the world was formed and they descended to its surface. There, they made whole their dreams and wishes, then walked sideways into the moon and watched from afar as their dreams were given life and form. Ollen is one of these beings

As a being of immense power, Ollen technically can look however he wants. In theory it isn't really a he, however, he has always appeared this way. This is not to say that he won't someday change that, it's just not recorded in any religious text or scroll. When he does appear to any of his followers, or just an important person he want to seduce, He has flowing platinum blond hair, laced with golden thread, and a cape of silver, with breeches made of elven spidersilk. His torso is always bare. A golden light shines behind him, showing off his perfect form, even though he has no need to do so. His other form has flowing black hair, laced with silver bells, with a cape of freshly fallen snow. As always his torso is bare and his breeches are made of pure lace. The lace showed off his perfect form, even though he has no need to do so. In any form he is the epitome of physical perfectness and his eyes are a deep well of all colors rotating too fast to keep track of.

Ollen's holy symbol resembles an angelic beings with glorious wings, a halo of sunfire, but with legs that form into a blade. In fact the entire symbol looks like it could be a weapon, yet is still beautiful to behold.

Anything is acceptable if it is done in the name of Love, and beauty should be encouraged wherever it is found. Sing songs and paint pictures of beautiful things so that they will live on forever, and always take an opportunity to love.

Ollen struggles against his brothers and sisters to keep the balance of beauty in the wolrd. He still insists that all races should be able to mingle and produce wonderful offspring, yet Syll will not give in to his version of Half-dwarves. 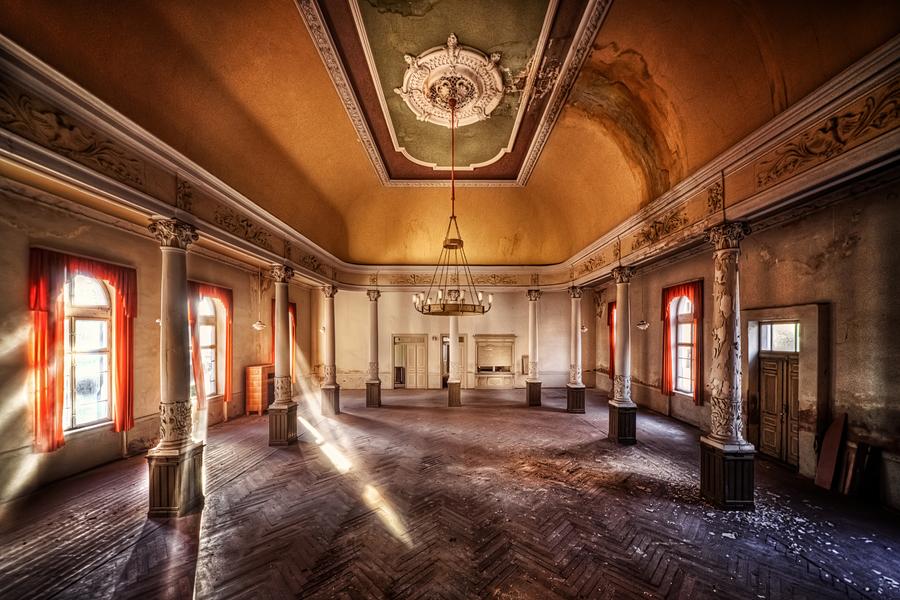 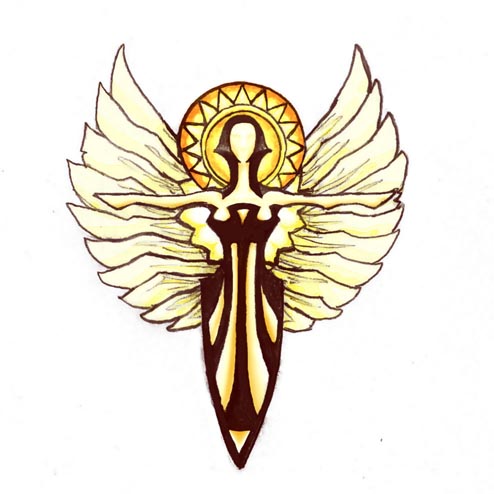 The followers of the God of Beauty & Love are many, and all types of races call to him in the heat of passion. Likewise many professions call upon his grace when they look to find that special someone, and bards are his favorite pets in this world.
Divine Classification
God
Religions
Realm
Realm of Ollen
Church/Cult
Church of Beauty and Song
Children

The Orcs of The Shards used to worship Dava and the other gods, but when Starfall devastated the land they turned their backs on him and called out to the primal forces around them, creating new god type beings that they worship. He is not represented among these new beings.

Church of Beauty and Song