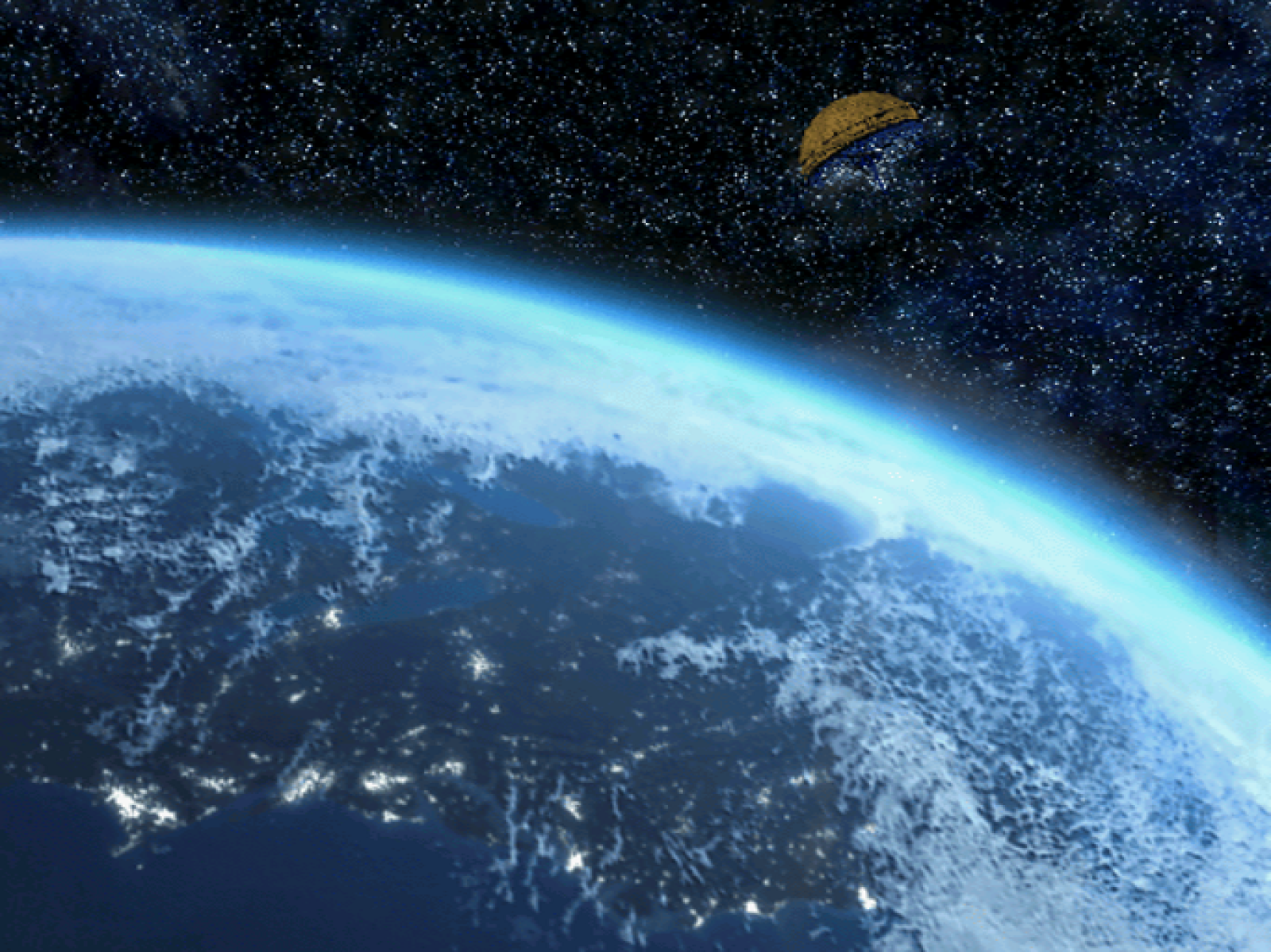 Earth under the Boon

Arklaw
The Year is 2020. Australia burns, the Coronavirus spreads, the world is on the brink of World War III, riots rock every nations. What more could the universe possibly throw Earth's way? Well... how about an alien invasion?

In a matter of months Earth has been subdued by highly advanced visitors from another world. The Boons, Adjucators of the Arklaw Accord. Those sudden invaders managed to bring all governments under their control with limited damage to the populations. When they were done, they asked one fateful question; "Can you stop destroying the planet you idiots?".   Boons are the most pragmatic beings in the cosmos, and they are not happy about the way Earthlings managed their precious ressources. Global warming threatens the globe, giant patches of garbages litter the forests and oceans, food isn't properly produced, water is inequitably available...   Trying to be merciful, the aliens accept not to cull the population. They decided to check if Earthlings can change their ways. As such Arbiters have been dispatched in some countries, to judge wether or not the population can be redeemed. While some parts of the world present potential in respecting the environnement, some prove to be rather stuck in their ways.   And so, thousands of rehabiitation candidates try to live their lives as they normally would, sort of. Reporting daily on a device, they try to change their ways, at least a little. "I walked to work today." or "I bought food that showed that fair-trade label you told me about." are the sort of things Boon Arbiters look forward to.   How will this Earth evolve under the boon of those ecologically-friendly destroyers?

Earth under the Boon has 3 Followers

Arbiter of the Boon, protector of planets, sustainer of life, air pollution manager. In the middle of yet another conversion of a planet-consuming species. Currently hoping these "Earthlings" will learn to behave fast.