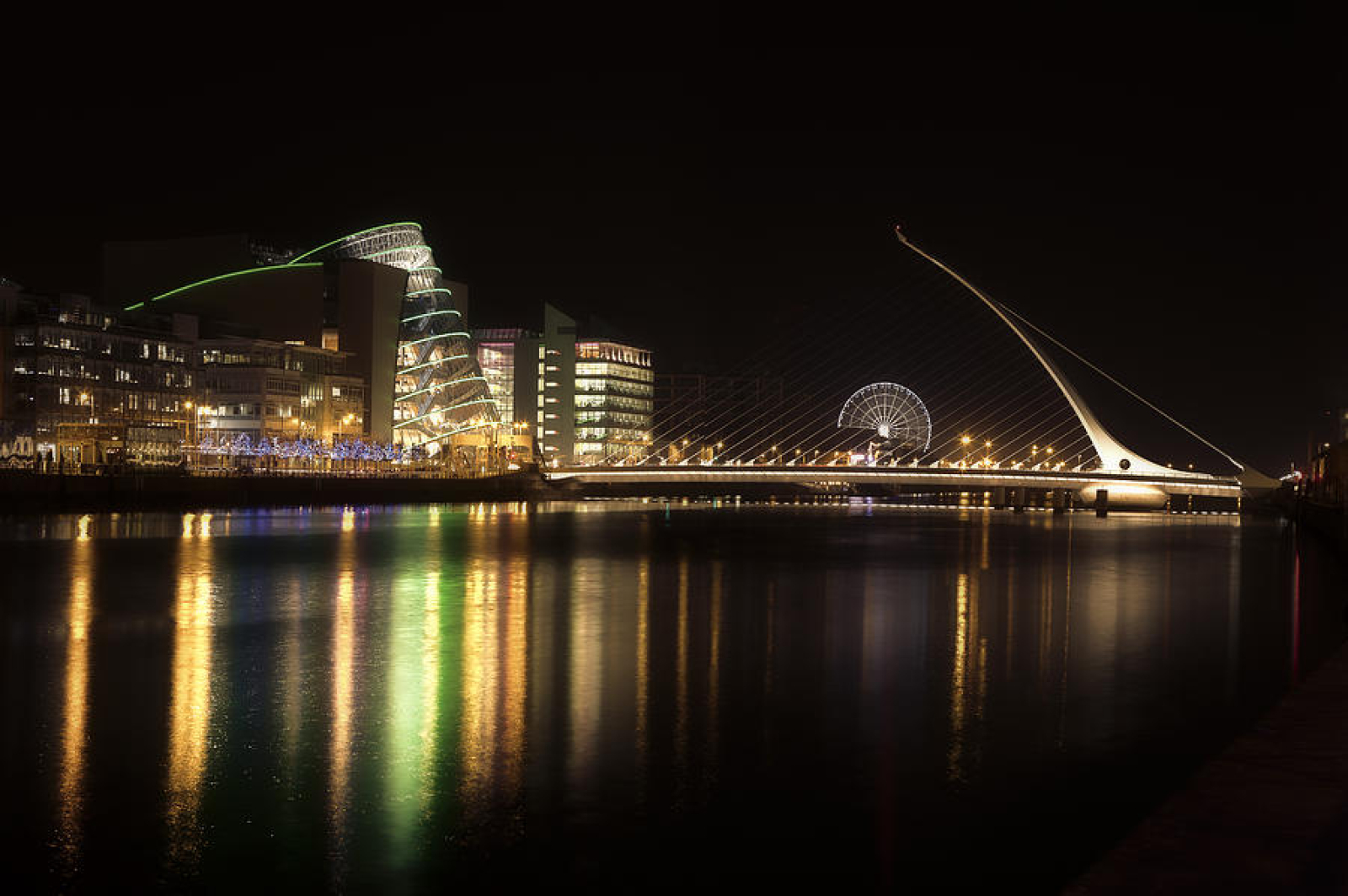 The doctor takes their time examining the child, who is still not reacting, just staring at the ceiling, almost as if they were seeing something no-one else can.
"Aha", says the doctor, and points at a small, reddish spot on the child's arm.
"Kissed by a Fae, you see."


To Be Kissed by a Fae

Back in the old days, the life of an human was much more attuned with the supernatural around them. Especially on the more rural areas, when a child got sick or acted different from their peers, a suspicion of a Fae presence aroused. A Fae Doctor, a human specified on acting as a mediator between the humans and the Faekind, was called. The fae doctor inspected the child, and, if they found a special mark, was it a mole or a freckle or birth mark, announced the child to have been kissed by a Fae. Not a Changeling yet, but someone who has gained the interest of the Faekind. If the right measures are taken, it is not yet too late, and the child can be saved.

When a child was kissed by a Fae, some immediate measures had to be taken to save them. Sometimes a sacrifice had to be made for the Fae so that they would leave the child alone: not humans or animals (that would only anger them!) but for example something sweet or colourful. Sometimes the parents were advised to leave a cloth doll in the child's bed, so that if a Fae came to get them, they would get confused and take the doll instead.
Type
Magical

Answering: "a condition considered monstrous or "unlucky" by some"
Visit LadyChimere's Competition Page Check all other answers to this prompt Competition Homepage