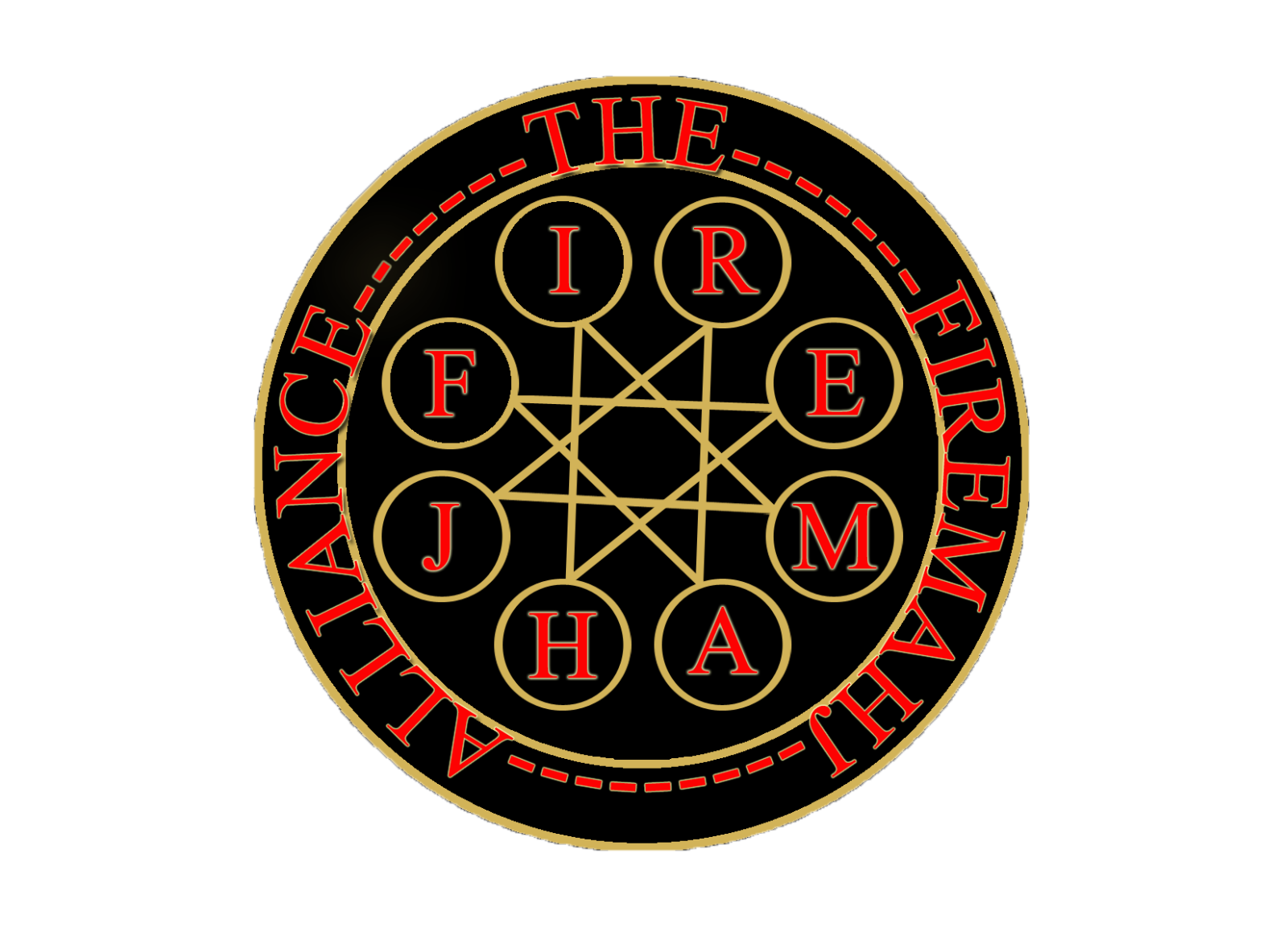 Delta-023 The home universe of FIREMAHJ.

Chrader
ArchaicAria
A modern world parallel to that of the Earth we all know in love. However, in this universe, superhumans have been in existence since the dawn of man. Being a superhuman is not common place, but they have both been around long enough as well as enough exist in the present day for most ordinary people to not be shocked at the sight of new ones popping up. Geographically, the world is fairly the same as reality, however some locations (such as nations or land masses) may not always be named the same.
Delta-023 Discussion Boards