The Astrianic Church is the faith of the Astrians, who suffer the anathema of technology for the sake of mankind. These are the faceless shadows covered in grease and grime you pass on the streets, the holy heresy who dare mingle flesh with machine, the reviled mystics who commune with computers. These are the ones who eat the sins of humanity so that people need not worry about power, heat, transportation, life support, communication, or any of the other luxuries afforded by technology.   Unlike most religions in the expanse of humanity, Astrianism is followed almost exclusively by Astrians. Once the taint of technology has touched a person, it is all but impossible to wash it clean in the eyes of the common man. For that reason, adherents comprise less than 1% of humanity, yet still they enable the species to not just exist, but thrive among the stars.   One interesting result of Astrianism's voluntary mingling with technology is that the Astrianic Church finds itself in possession of tremendous power. Most people recoil from the thought of learning blasphemous trades like engineering and view most technology with such a degree of superstition that they could not repair or recreate any of it on their own. This is not without significant nudging by the Church. The Church has fostered and used these fears to gain a vice-like grip on technology and leveraged that control to elevate itself to a position of power within the dominion of man. But this position is precarious.   Few governments enjoy having a foreign and virtually uncontrollable power within their boarders, so it is of little surprise that the Astrianic Church rarely finds itself on stable ground when trying to influence others. For that reason, they have taken a supportive role in society and use slow-downs, lapses in service, and delayed shipments to influence the powers that be. This may not seem like much, but it suffices to remind officials the power the Church could bring to bare if forced. For this reason, no polity, corporation, or other entity dares truly challenge the Astrianic Church, and the Astrians continue to toil away at the thankless job of eating the sins of those they serve.

The Church is also divided into astrographic and geographic regions. These are used to assist in the administration of the church and to coordination of logistics throughout the human expanse. They range, at their largest, to encompass the entirety of mankind to, at their smallest, cover a specific community:

The Astrianic Church builds and maintains all high technology in the human expanse, spreads the word of the Faith, and protects knowledge anywhere they find it. Theirs is an existence dedicated to the discovery and preservation of Truth, and their members seek always to root out and vanquish Falsehood wherever it may lurk.

The Astrianic Church owns and rules several systems, plus numerous research and manufacturing facilities throughout the Dominion of Man. These are generally dedicated to the research, development, manufacturing, and maintenance of the technological equipment so critical to mankind's continued survival. In addition to this, the Dicastery of the Conservator maintains a small military - including starships, naval vessels, aircraft, ground vehicles, and all appropriate support equipment - for the defense of these facilities and congregants throughout the Dominion.

These have several implications that touch most parts of religious life. The first implication is that reality exists independent of one’s perceptions. The ancient riddle, "If a tree falls in the forest and no one is there to hear it, does it make a sound?" has a very definite answer: Yes. The tree exists independent of anyone's perceptions, so if that tree exists and if falls, and trees make noise when they call, that tree obviously makes a sound.   This focus on Truth, called asha in Astrianism, is central to most aspects of the faith. This makes a short examination of asha worth while. A statement is only considered asha if it unequivocally and eternally represents a fact accurately. That is to say, "Paul ate a meal, yesterday" is not asha because it is not always true. Paul might fast at some point in the future, and if nothing else, Paul will eventually die and stop eating meals. A statement that could be asha is, "Paul at a meal on his three thousand four hundred and sixty-first day of life." That specific day, Paul may or may not have eaten a meal. If he did, that statement represents asha. Similarly, a statement like "Robert might eat a meal on his ten thousandth day of life" is not asha because it equivocates. It hedges its bets by saying he "might" do it. That doesn't state a fact, so it is not asha.   Truth is to be sought for itself, but it is immersed in uncertainties and is not immune from error. For a fact to be known it must be both true and properly justified by one’s beliefs. Poorly justified assertions do not result in knowledge, even when they are congruent with fact. That is to say, believing a true thing for the wrong reasons is not knowing a thing. Neither is believing a fallacy.Thus, belief in a fact is a necessary but not sufficient condition for knowledge.

The Church is governed by the Ecclesiastic Council, a body of 33 ecclesiarchs. Answering to them are the four primates, each of whom runs one of the dicasteries. Below the primates are the prelates, who run entire congregations, secretariats, or tribunals. Below this level, the distribution of power and rank tends to become muddied, so a general list of titles in order of relative average power is provided below:

A variety of other titles and honorifics also exist, but of these do not relate any sense of relative power. Rather they often pertain to knowledge attained, training, etc.

Knowledge is a gift bestowed upon the pure. 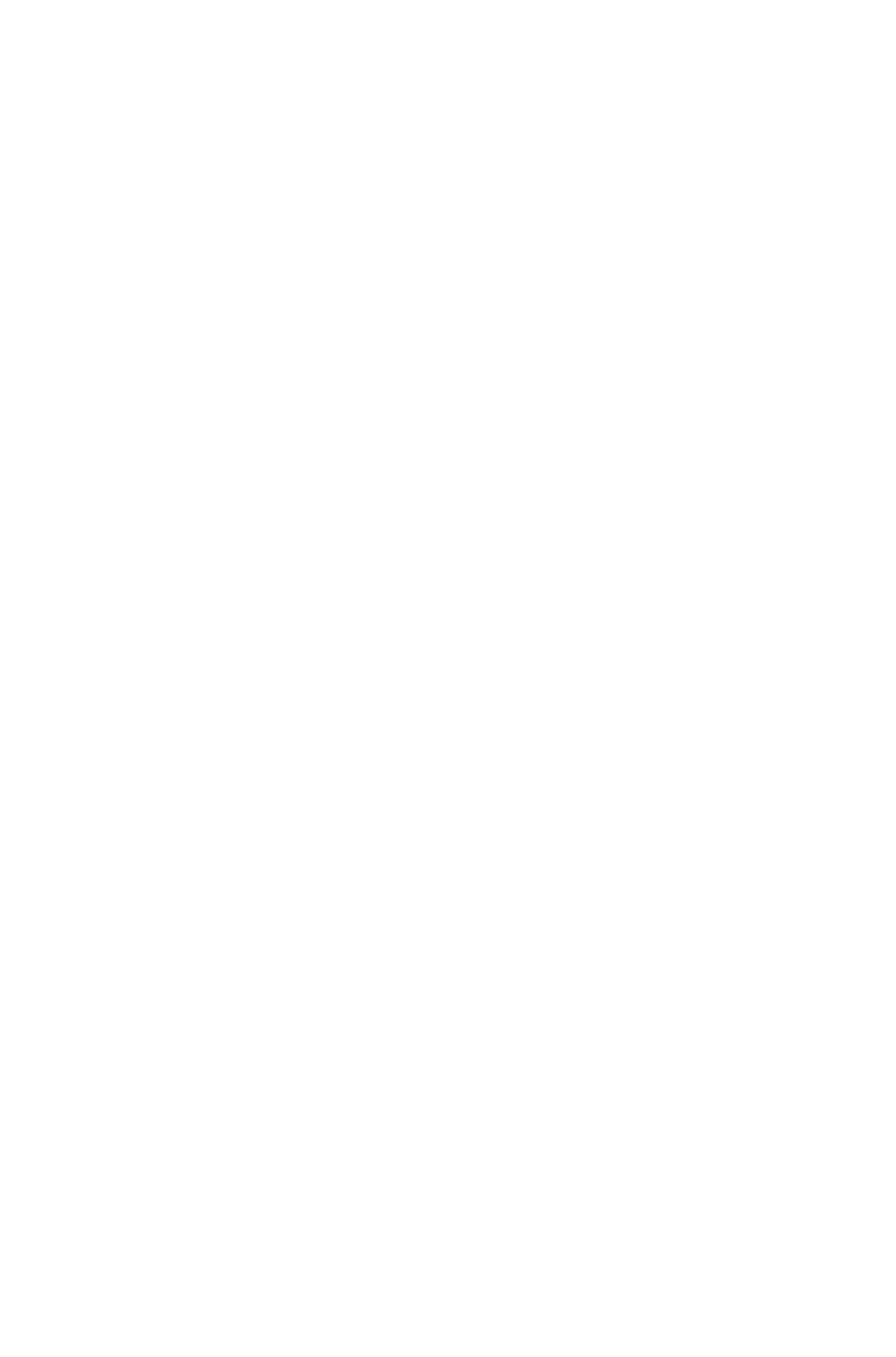 Prelate is a rank within the Astrianic Church above archbishop and below primate. Prelates are responsible for the operation of an entire congregation, secretariat or tribunal. Most prelates are also ecclesiarchs.

Within the Astrianic Church, and archbishopric is an administrative region of space that includes multiple inhabited star systems and is tended by an archbishop.

Archbishop is an administrative rank within the the Astrianic Church above Bishop and below Prelate. Archbishops are typically responsible for a large order, a small branch of a dicastery, small order an interstellar region called an archbishopric..

Ecclesiarch is a special title within the Astrianic Church held by members of the Ecclesiastic Council, in addition to their normal rank.

Primate is a rank within the Astrianic Church above prelate and below ecclesiarch. Each of the four primates is in charge one a dicastery and among the most powerful people in the human expanse.

Bishop is an administrative rank within the The Astrianic Church above Archpriest and below Archbishop. Bishops are typically responsible for a small order, a branch of a large order, or an individual star system called a bishopric.