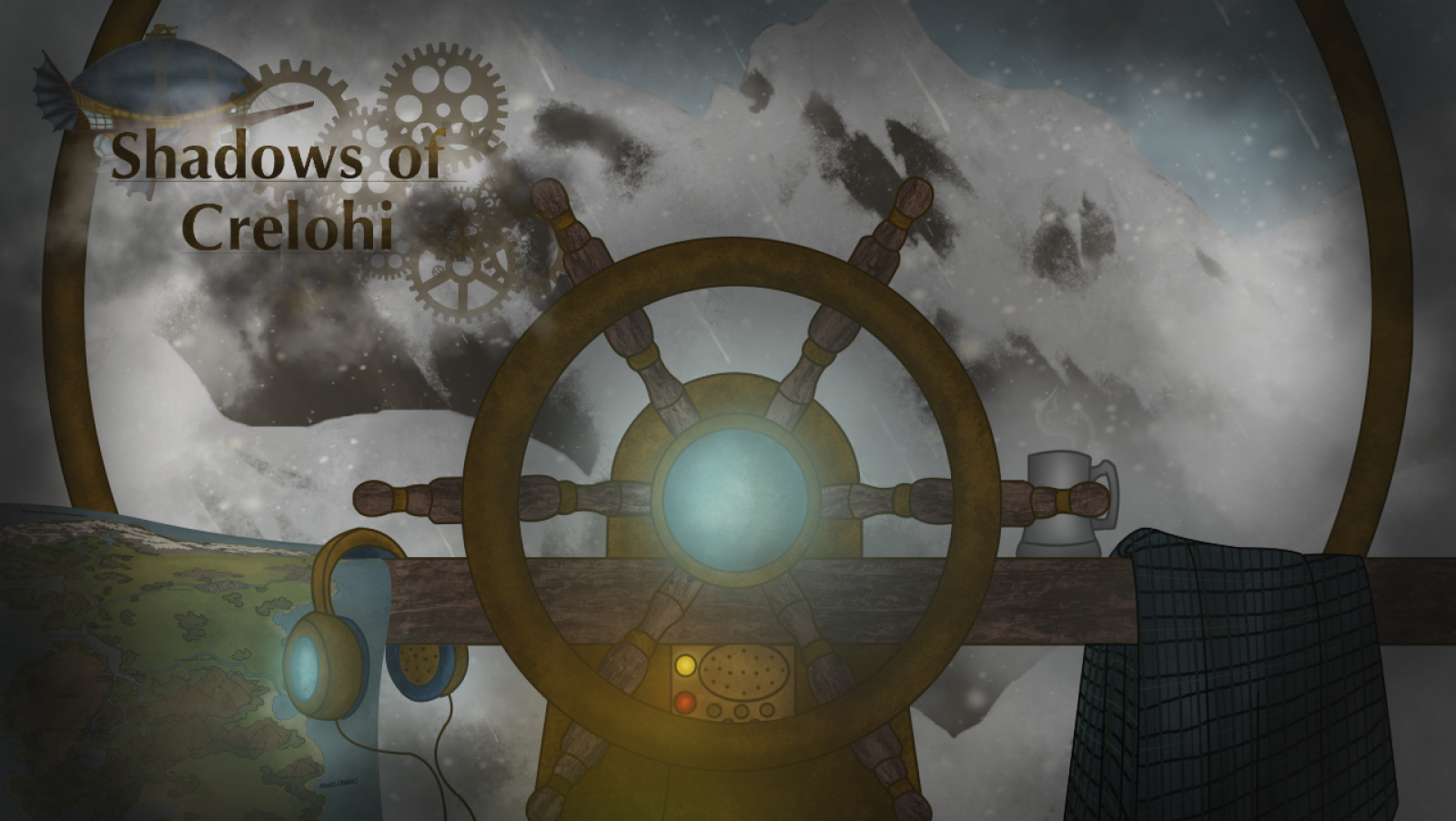 Autumn Blaze
A semi-advanced and culturally diverse world where nature and science are one and the same, spun together a tight weave across the land and sea. The world is largely at peace, but some relations are rocky, and many secrets hide in a bloody past most have long since forgotten. But pasts have a terrible way of creeping up on us, and some things refuse to stay buried.   All technology is green based or tries to be, there is a steampunk vibe but it leans heavily toward solarpunk, as the steam power is run by hydro, solar, or wind power with coal as a back up/cold start fuel only. The world uses a lunar calendar with 13 months of 28 days each and 1 transitional day, and the date changes at dusk. Each month is named in correspondence with the moons.   Crelohi is a combination of the Irish word Cré and the Cherokee word Elohi, both of which mean earth. There is a heavy focus on Native American and Irish cultures. The major world powers are based on Native America and Africa (as groups of peoples who've united), the common language was written by a people based on Irish Gaelic and thus there aren't any common words for the definitive words 'yes' and 'no'. Purely science fiction, not fantasy, not horror.   I've never been good at writing a book in any of the "traditional" ways or by the typical suggestions. I was largely inspired by Matt Mercer of Critical Role and his world-building, I suddenly realized that the way that I told stories was more like an rpg campaign and that I could use that method to write my story. It suddenly took away the boring and stressful book outline and allowed me to write the way that I THINK and made it so much more fun. 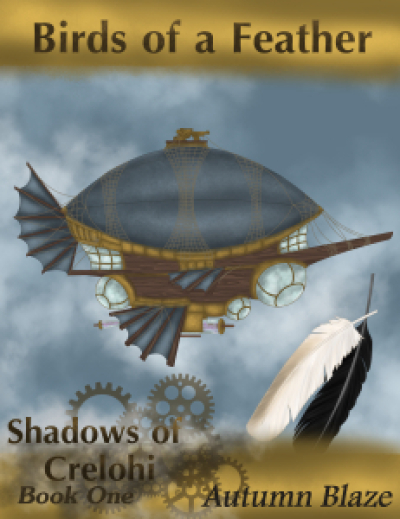 Crélohi: The Rise of Legends