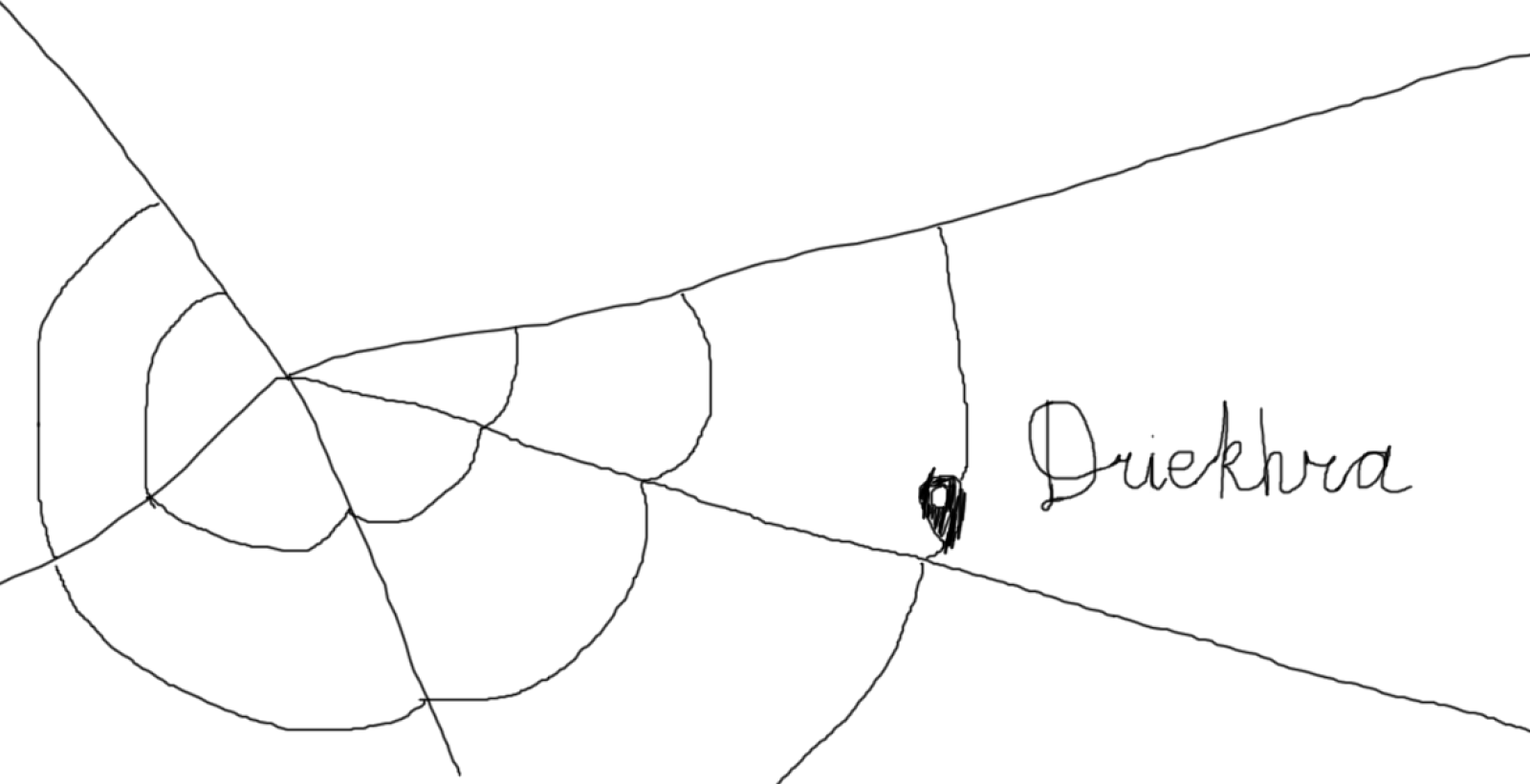 Vsevolod Rychkov
SENTENCE: Grimohvey Toggl wants to use the weapon called Grumk Gnaadl during a millennium festival but is having difficulty finding it using his loyal assassins because Grumk Gnaadl laboratory is so mythic and well-hidden and because everyone wants to find it as well.   THEME: Some secrets are better left uncovered. Many of us have dark secrets, some are useful to uncover and fix, while others must stay secrets forever.   Grimohvey Toggl has found out a great secret about the Second Galactic Empire and he needs leverage to force Galactic government to admit it and fix the problems. So he digs out old documents with secret information about a laboratory that has created the strongest weapon that devastated the galaxy when it has backfired on its creators. Everybody chases that weapon and no one wants to share their knowledge. But if Grimohvey won't find the weapon in time the weapon won't have nearly the same effect on the Galactic government and the secret will remain hidden forever, devouring the galaxy inside out.

Introduction to the galaxy

Be welcomed to the world and choose your side