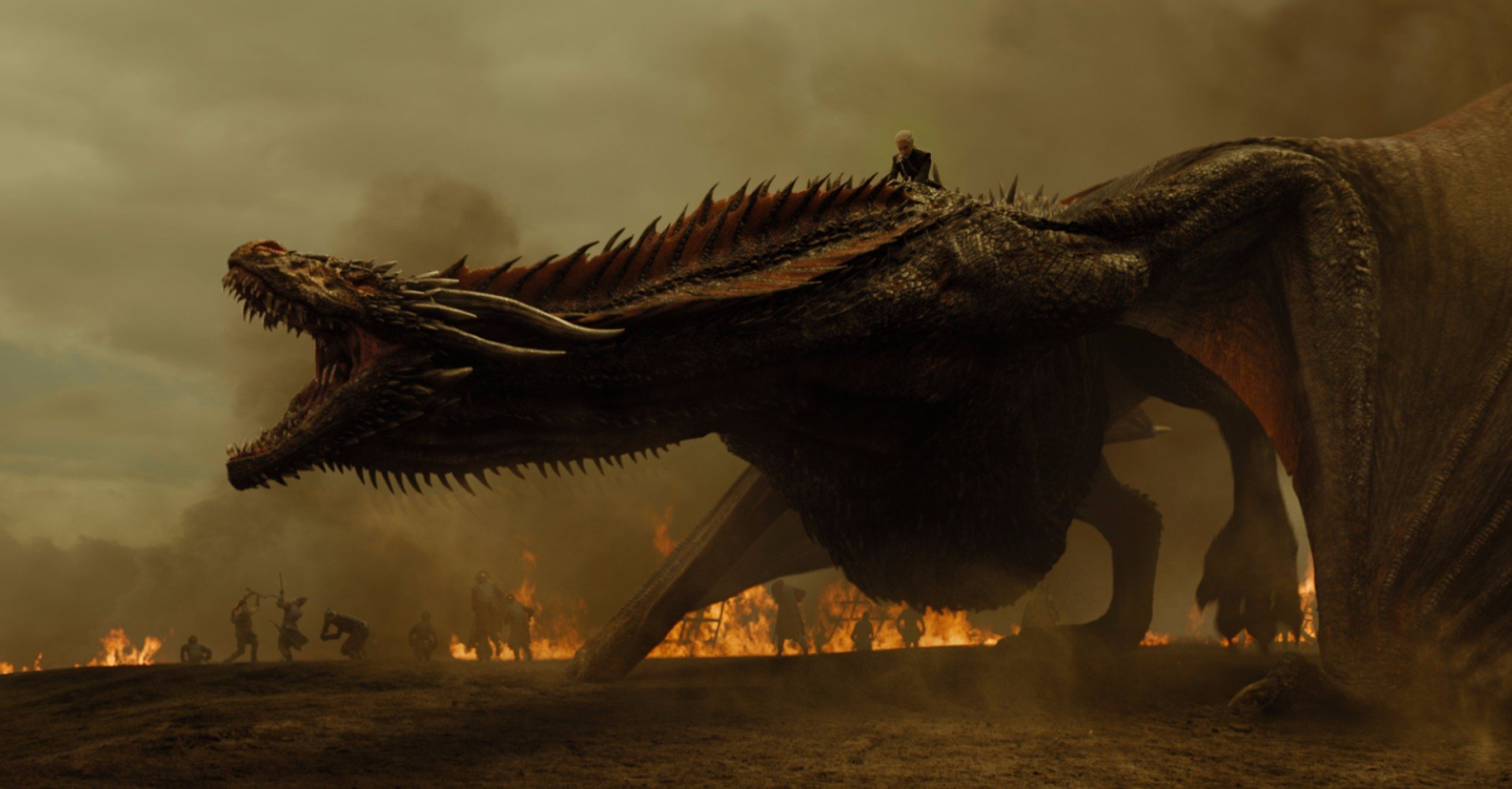 Rolf_Soldaat
500 years after the great downfall of the empire and most people forgotten about their horrific rule. With most of the history lost there are many ruins and treasures to be found all around. and many people sought to find all the hidden treasures. and so the age of adventuring began. But without a centralized organization/government/ruler keeping track of all the dangers of the world, those dangers grew in numbers and in power. Until it was too late en most of the world was overrun with monsters, bandits and many other dangers. The adventurers in the world still wanted all the treasures but with all the dangers around they had to train and become stronger. After this change in how adventurers had to work they started defeating the monsters. And with no centralized army the people started relying on the adventurers to solve their problems. From this, one centralized organization started to grow all over the continent. The adventurers guild, an organization that for the right reward they would send adventurers to help you.

Jade on the Mountaintop
Catlady, Wife of Gerolt

A young female tabaxi with light brown fur and dark specks, who is famously known for her never wavering happiness and beaming smile. Can mostly be seen on "Adventurers Alley", living there with her husband Gerolt.

An 8 foot 4 inches full-blooded orc, dressed in a chainmail painted red with blood, carrying a shield and a wicked, jagged, flaming longsword.

Big, silver-scaled Naga with a friendly disposition. And his own ideas about what (and sometimes who) is or is not considered to be food.

Gerolt on the Mountaintop
The Shield of Dawn

Tall, muscular, and ruggedly handsome, Gerolt appears human at first glance. Only his square jaw and small tusks betray his orcish blood. Previously a mercenary, Gerolt now serves as a paladin of Lathander. He lives together with his wife Jade.

Snow In the Woods

A snow leopard tabaxi druid, kind of heart but ruthless protector of the forests. Loves the couches at the Inn of Comforts. Known as the Guardian of the Forest.

Sword of the People Noaz Barc

Friendly dwarven smith with anger issues. Brown hair and beard, collection of weapons. Extremely fond of the colosseum, of mustard-chicken sandwiches and ale.

Big, silver-scaled Naga with a friendly disposition. And his own ideas about what (and sometimes who) is or is not considered to be food.

Scoundrel of a wizard, dabbling in arcane knowledge that reaches beyond the Mortal Realm. Accompanied by his familiar, Percival the owl, he fights in the Adventurer's Guild to escape life on the streets as an urchin.

A smith from Castleinn who received a vision from Moradin. He is on a quest of improvement of both his skills and himself.

A snarky ass bard that is always willing to tell his friends what they are doing wrong. Spends most of his time being the ambassador for Chronicle on Lauzea and when he is not doing that he is either Adventuring or living the family life.