One of the great new families of society, born from one of the king and his forebarers' more reasonable discisions - allowing reform with the Table of Ranks which society conforms too. While to a man of Byurod belief, and many other factions that surround politics, this might too little, too late, it has brought many a family to the glories and vices of power. Although unlike many of these families besides them while they bloomed into the apogee of their importance, money and politics have brought them to their modern ranking. A lot of the families about them, and that rose and fell alongside them, their promotion in ranks according to society was given to them by their sons, fathers and husbands through the military, and sometimes their lives were the cost. But there is a flaw, or enemy, or two, that are chief amongst this family's abhorred foes; their blood spills a lot quicker than the average man, and they have few heirs related them truly by their blood.

Some accounts attest them to be foreigners, and that is a half-truth. Laterre is just as much a home as is Cuerero to many. We have little of their history to our hands, but for all we know, they may have been once another family staking out their livelihoods on a homestead in one of the North-east provinces. But who cares? Their family tree is near uprooted, only the sisters of Maria Hyaznwa, and her parents bear the name, and the three girls have no way to carry on such legacies.

In their home province of Kshazd'ia, current head of the family wages a campaign, not by blood but by words. As of recent, there has been a kerfuffle, due to Raymond Hyaznwa's rise to power and the waning final act of the Edmǔds, there has been a push to revoke the role of Kloyazb from the aging and cold Agapito Edmǔd, for a much popular Hyaznwa. 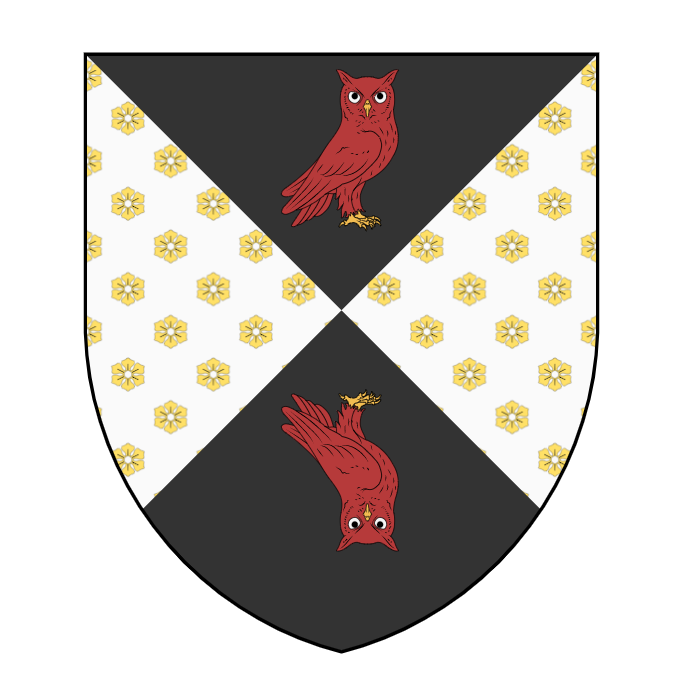