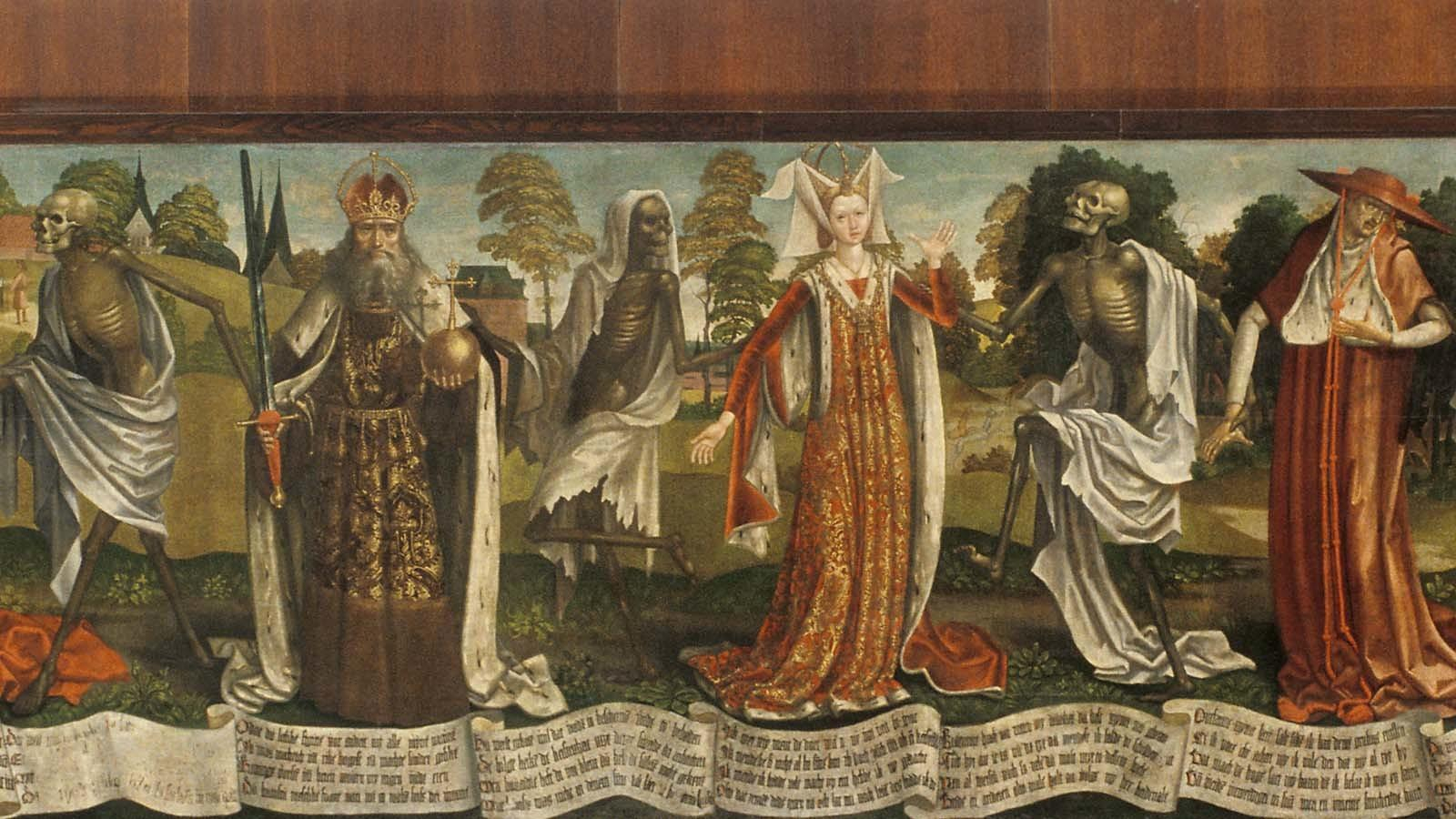 Age of the Fifth Cycle

Primo_Teonori
Cevasia is an ancient world at the center of the known universe. It is illuminated by two suns during the day: the Celestial and the Albus. In the night it is illuminated by Selûne, his first moon.   Despite the distance between its continents, in each land it is possible to find ruins and archaeological finds that indicate a common past of all the lands of Cevasia.   Every 357 years Groetus, the dead-born moonlet, completes his oblique orbit around Cevasia and appears in the sky. His appearance often coincides with cataclysmic events and some cults invoke him as the prophet of the universal Apocalypse. For Groetus is the god of annihilation. His next appearance is calculated to be in 7 years, when his skull-like face will scare mortals once more. However it is precisely this day that the two suns have been mysteriously obscured, in what scholars agree to be "not an eclipse like the others".
Tweet

The End of the Fifth Cycle

They say that the world isn't dying

Dragonborn Sorcerer. Wandering in search of the meaning of his dreams.

Aasimar swashbuckler. Member of the Zhalian order of the Immortals.