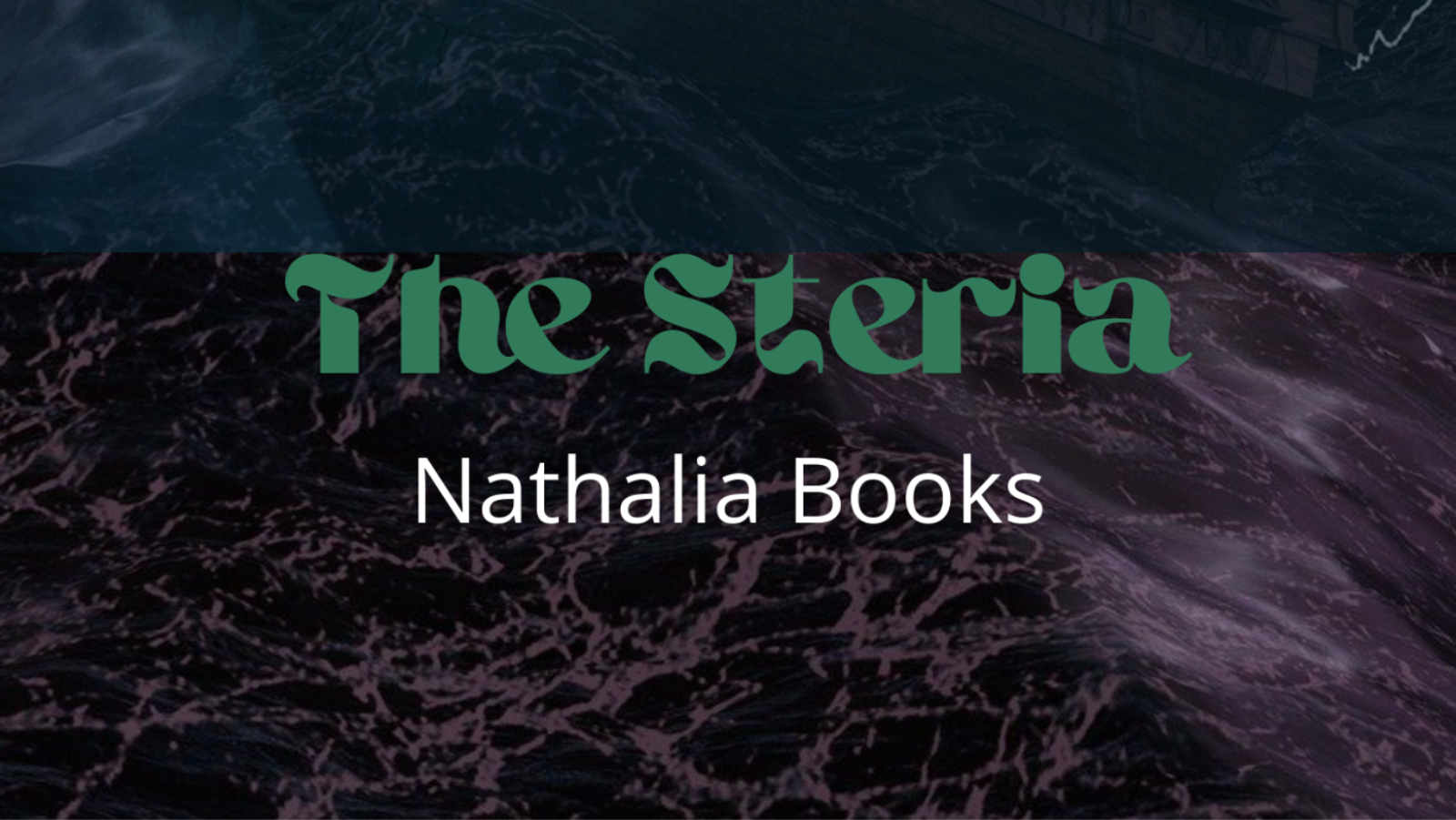 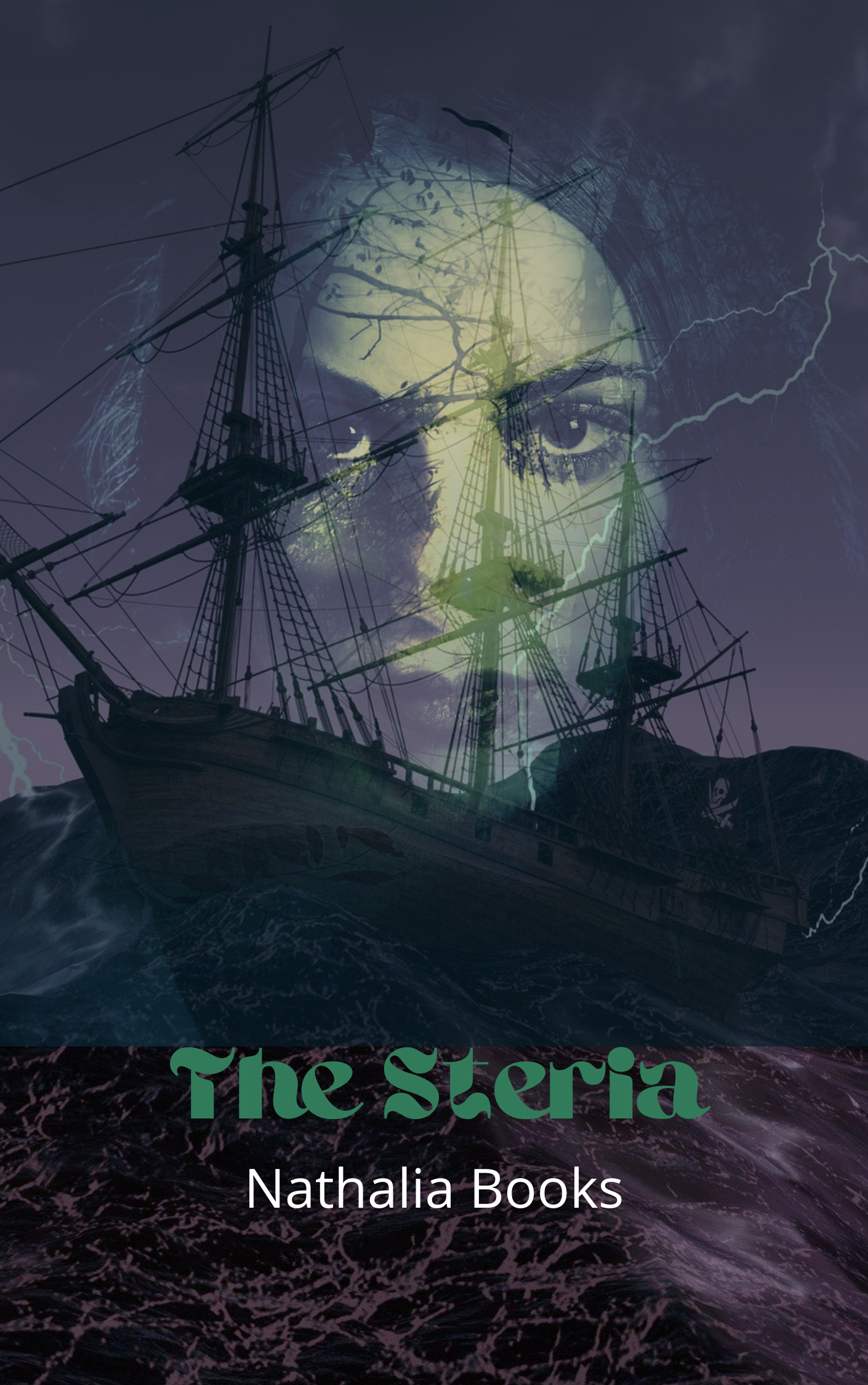 Many stories are told about the seas of Stormina - ghost ships, sea witches, and monsters.   Helana never expected to end up with in one of those stories. Now, she must find a way to live with the once infamous pirate, Turnog, and his crew.   When she also comes face to face with the sea witch Isodora and learns of the curse she has placed on her new friends, Helana must find a way to break the curse.

Natalia's publishing is the name Nathalia Books gives to her Indy work. Working at a kitchen table with a good cup of coffee, the books come together. 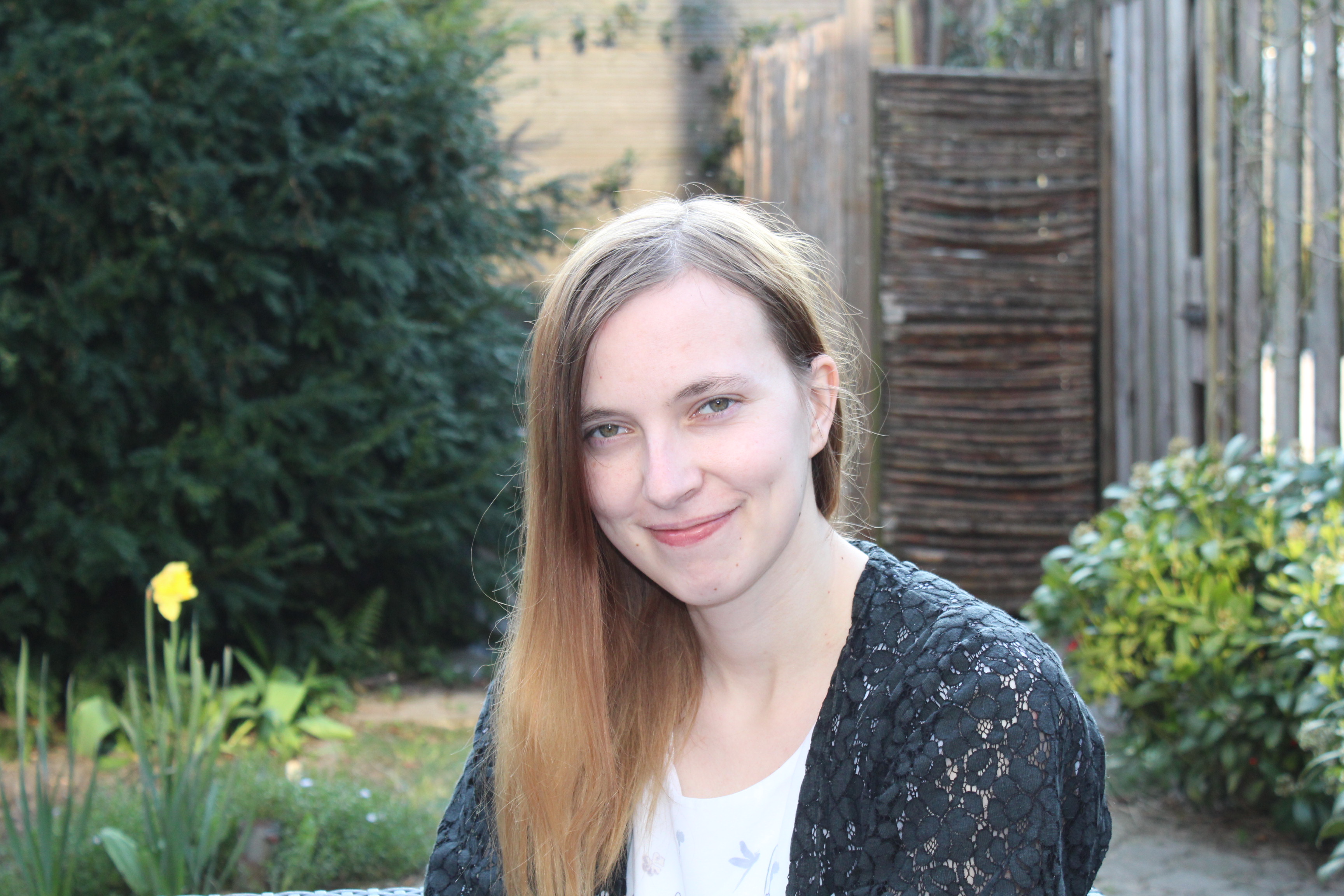 Nathalia Books is a dreamer and turns these dreams into stories. Each with their own world and charm, she prefers to write all day long and she loves to forget the world around her. Her worlds take you to deserted places and unknown cities. She introduces you to unknown races and beliefs. 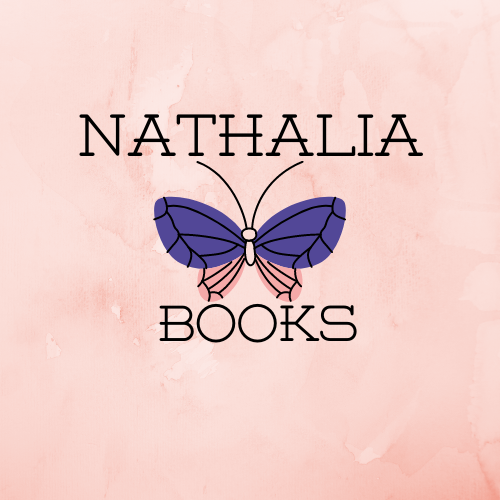 Books not from this world