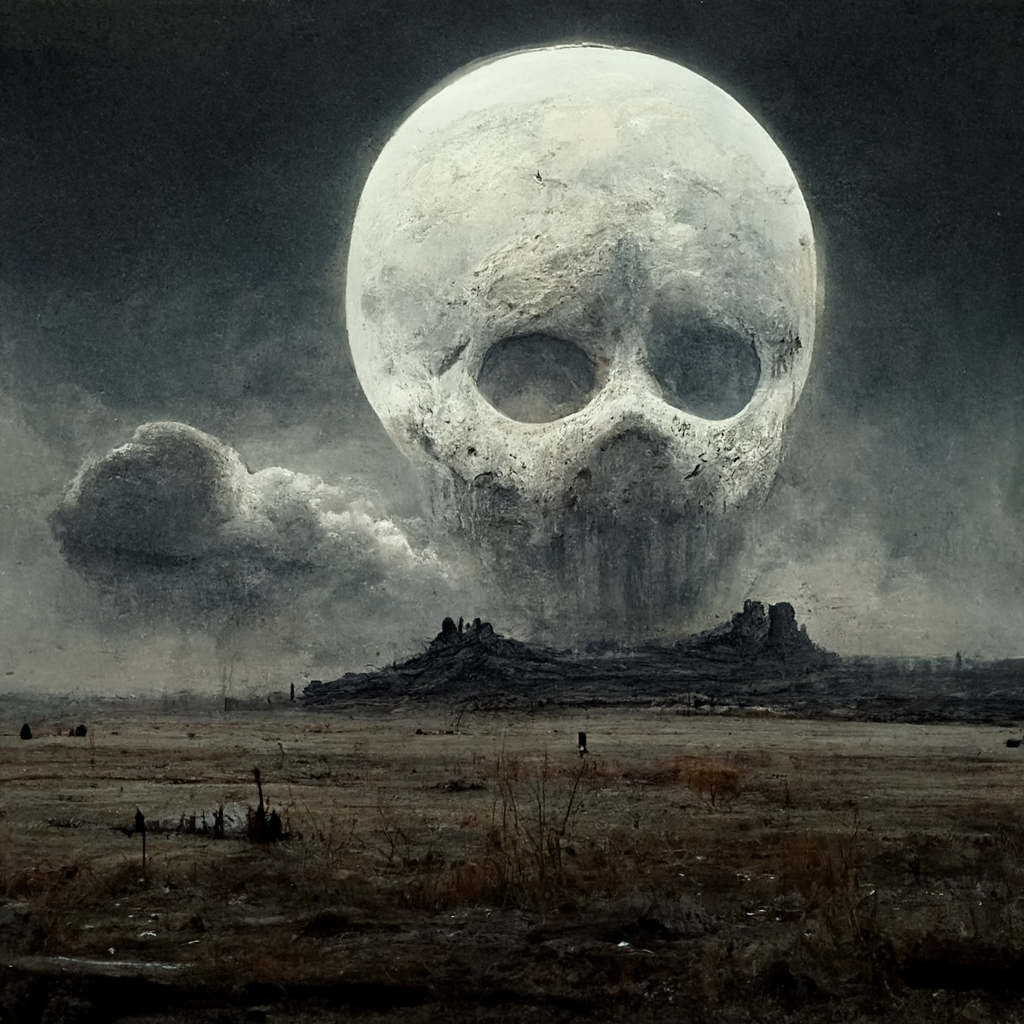 A broken world with a broken soul, where magic is a myth and the Gods have disappeared. An age has passed since the Empire of Bechtlaruun brought down the Stygian blight upon the now lost races of the Seanachaisian Isles. Using the combined magic of the Empires vast army of battle mages and clerics, a great and terrible shard of night and shadow was ripped from its plane of origin, sent cascading through the heavens and down upon the descendants of Seanachai, wiping them and all they once were into oblivion and cracking the world itself in the process. It was a cataclysmic event that changed everything. The gods, in their shame, abandoned the people of Cairne without a whisper, and the Empire, nearly brought to its knees by the ensuing civil wars that followed, was weakened from its former glory and has never again reclaimed it's full power. The Pact of Erindall, which finally brought the wars and strife to a semi peaceful end, fractured the Empires power into four human realms who squabble for power. The dwarves were split into two factions, one who only wished for peace, and the other who felt the humans had not paid their penance. The only remaining clan of elves are locked in a destitute desert where their spirit tree, the tree that connects them all to one another and the sovereign land itself, withered and decayed, driving them all slowly mad...they did not attend the moot. From the ashes of destruction came new life, previously unseen, the slow moving Ougham, solitary and hyper intelligent, who prefer to be remain unseen and left alone, and the Volrishtad, the poor souls who lived close enough to the blighted lands to be altered by its energies. They are clannish and xenophobic, using their innate ability to manipulate shadows gained from generations of exposure to the energies of the void, to keep the world at bay. In accordance with the pact, magic is now outlawed and punishable by imprisonment and death. Practitioners are pariahs and outcasts, and forever hunted by the secular agents of the empire's forces known as the the Wraith Guard. From a simple life of mundane survival, rise up and be counted. Find your fortune and shape the events that change the world or be trampled by foes and forgotten amid the ashes of defeat.   "Darkness finds us all eventually, just as the light may blind the righteous. No one is above the judgement of the Void." 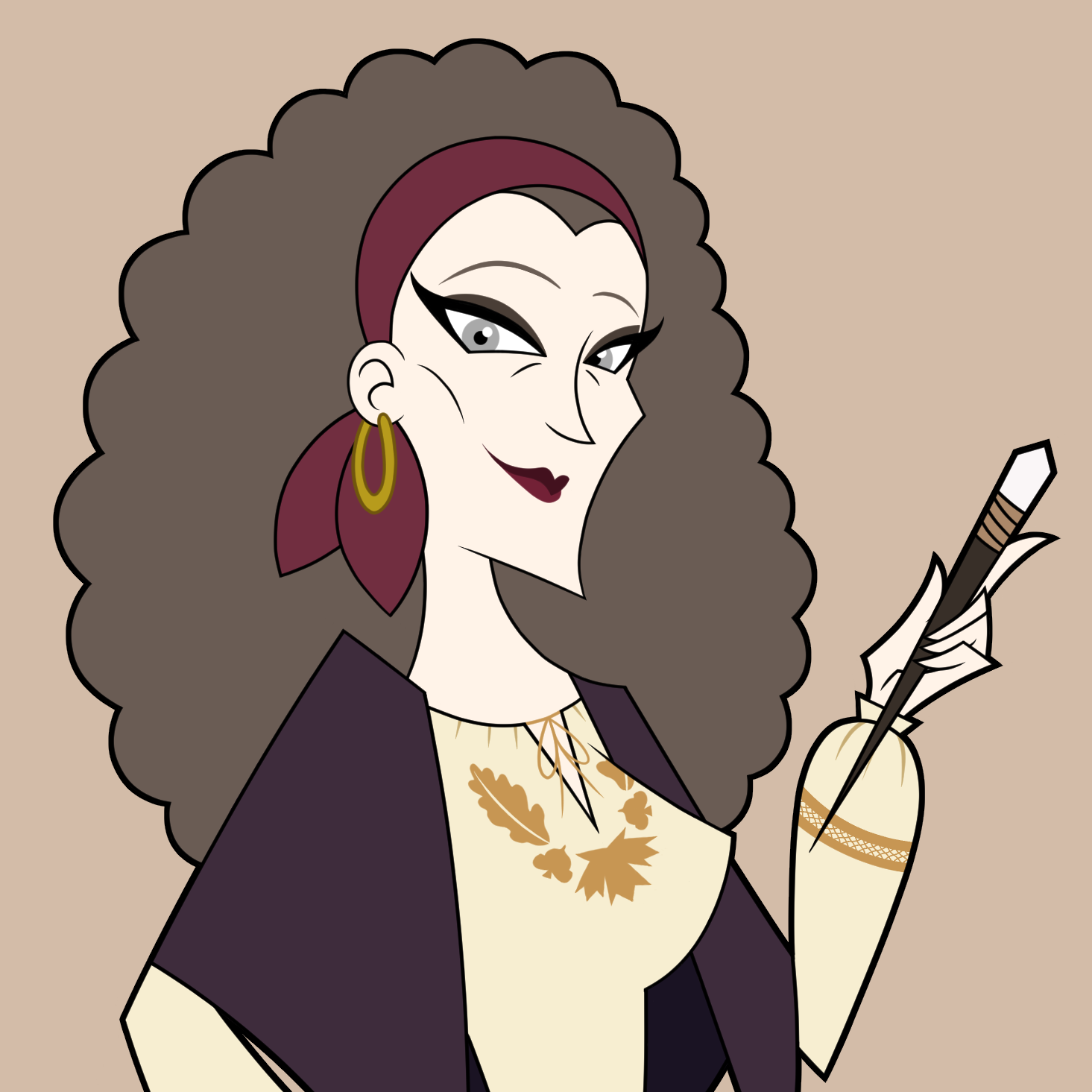