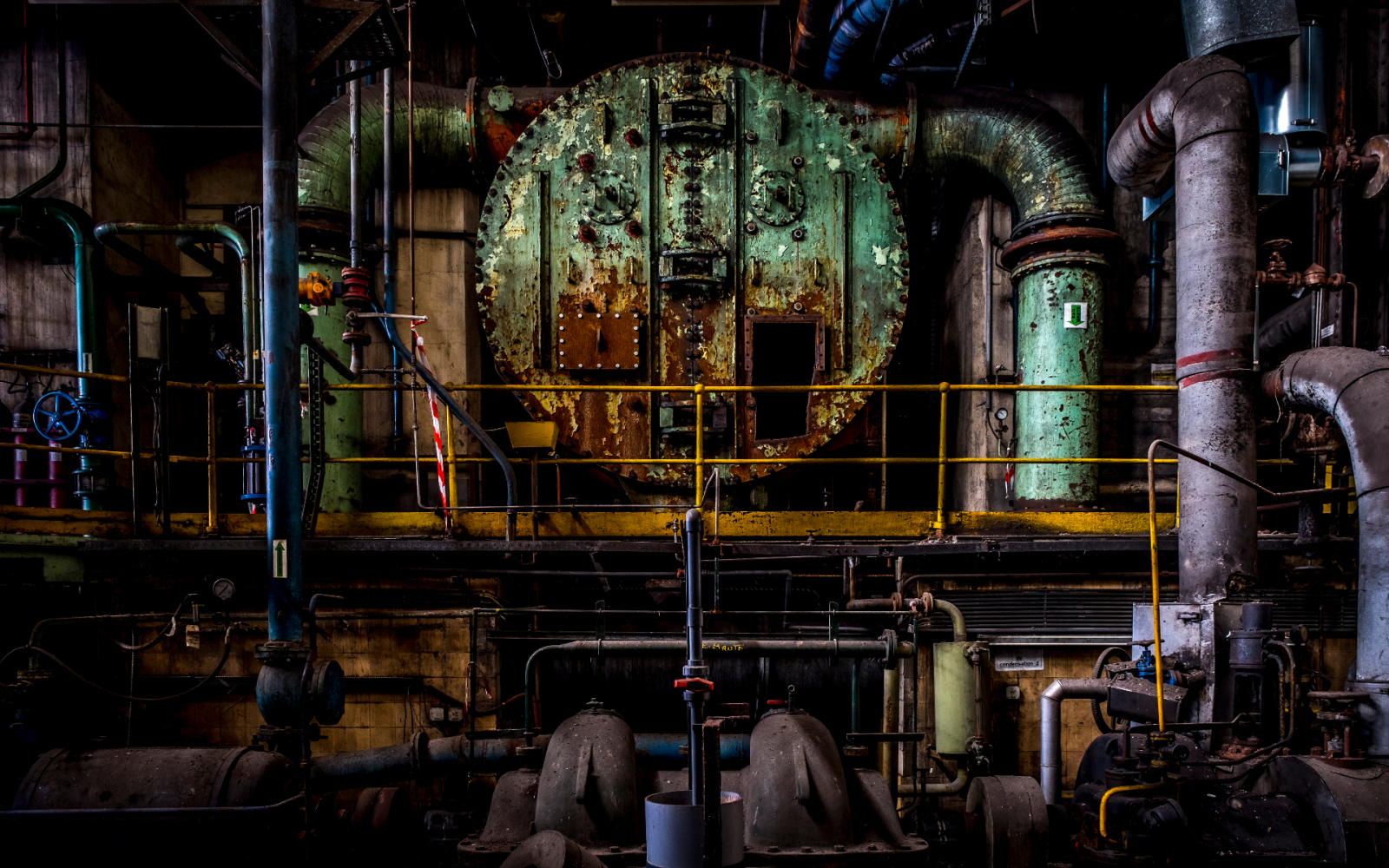 iateallthecookies
Braeon is a world where magic was unknown to its people for much of their existence. Instead of discovering ways to manipulate the world around them, they sought to destroy those who were different than them. Now there are two countries that control much of the inhabited world, the Federation of Independent Cities who adapts magic to use for its own gain and Sladovia who rejects magic for its traditions. Both nations are interlocked in a cold war that has been persisting for more than a century. All while Peoples brought to the world through a magical experiment gone wrong try to find their spot in the world.

A Disturbance in the Pantheon

When the Gods feel as if they are no longer alone

A well educated man from chitina who studied as mortician and for reasons has become a warlock to resolve family issues.

ch4-vrch, a relic of the Seventy-Year War, struggles to grapple with the concept of ethereal deities.

A man dressed in black, brooding about the past and contemplating the complexities of life and death.

An Italian bambino who also happens to be a magically-inclined inventor. He used to be involved in a criminal organization which involved stealing technology involved with "The Big Bang". He has enhanced a lot of his body with cybernetic parts too.