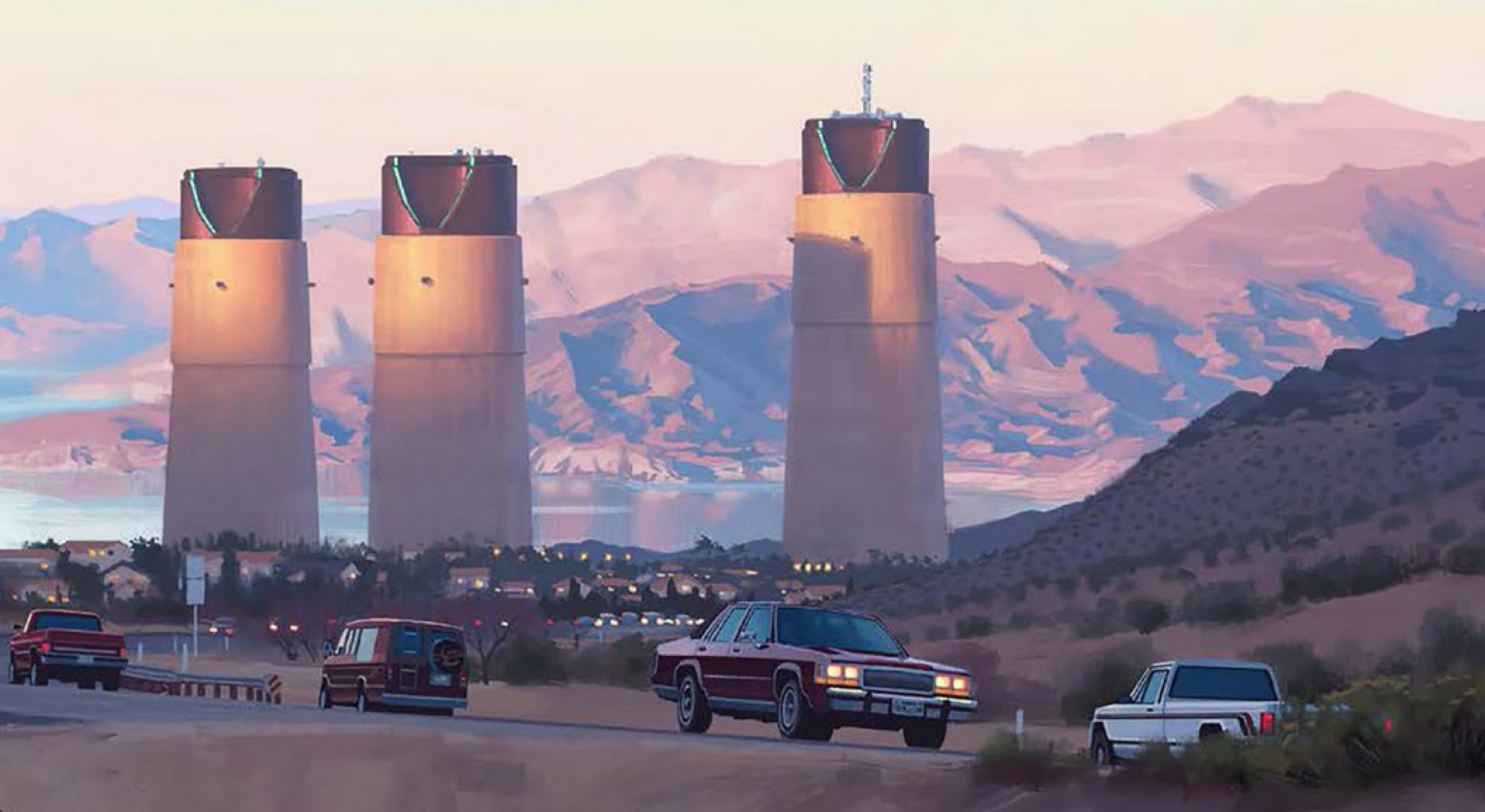 marcshake
In the years after WWII, the major powers invested huge amounts of time and money in experimental research programs. Most of these yielded no results, but a few of them paid off handsomely. One of the most important, but still largely mysterious experiment, was The Loop; a large particle accelerator facility built in Munso, Sweden.   Although, the Loop in Sweden has the highest level of notoriety internationally, it got its start as a top-secret military project in the USA. In the US, the world's first particle accelerator was constructed in Boulder City, Nevada, a sleepy little town just a half-hour’s drive southeast of Las Vegas, overlooking Lake Mead. While it started out in the early days of the Cold War in the 1950s, the US Loop peaked in the heady years of the 1980s.   The Loop in the US was originally formed under the Defense Advanced Research Projects Agency (DARPA). President Dwight D. Eisenhower ordered the creation of DART, the agency responsible for the facility. Nobody knows exactly what goes on inside. Rumours say the government uses the facility for weapons testing, alien research, and even as mundane as a military storage facility. Fact is, no one knows what goes on inside but the government and semi-government workers who go in and out of the facility every day.

The Four Seasons of Mad Science

Tales from The Loop