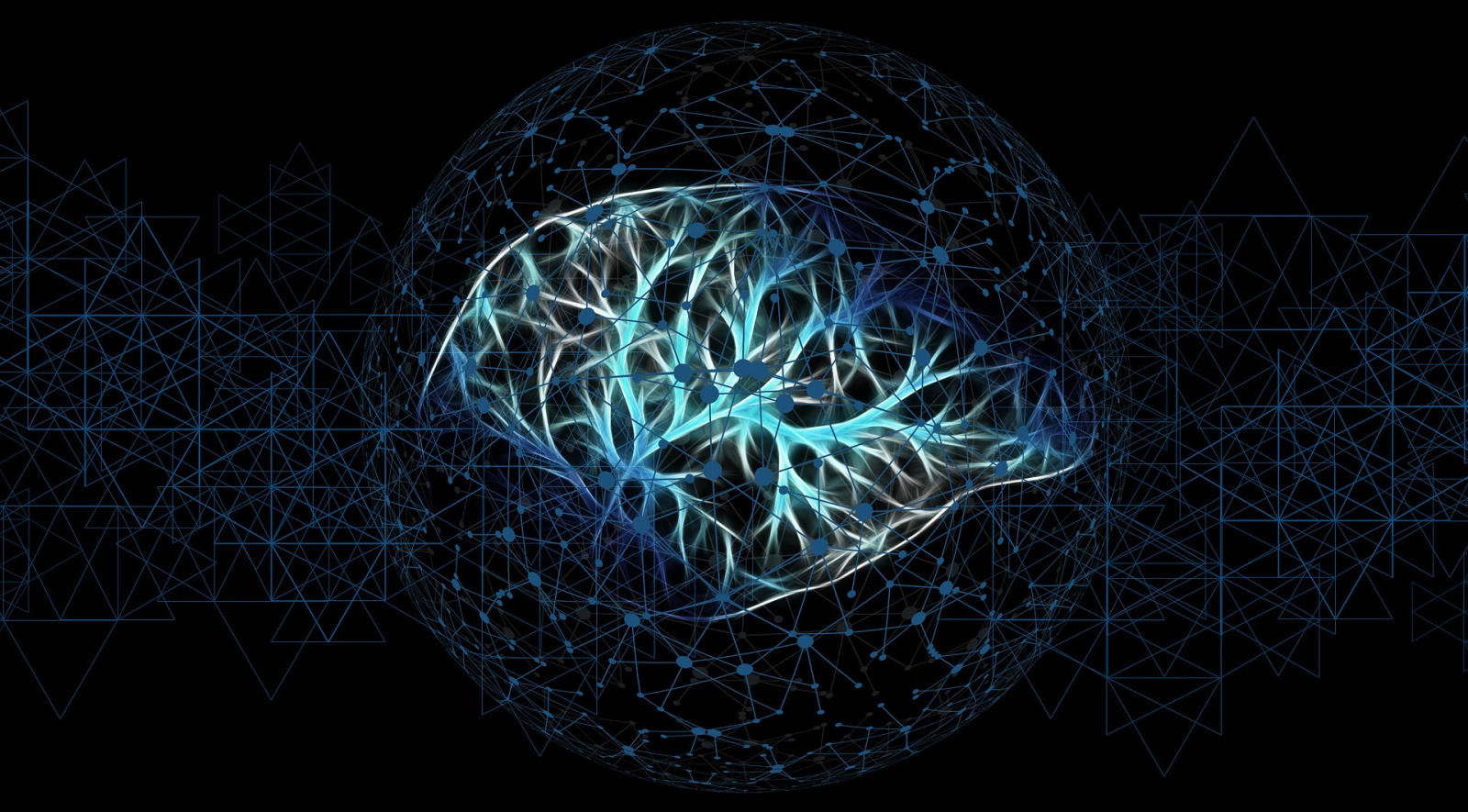 The SAPIENS comittee has revised its definition of Artificial Intelligence (AI) no less than twelve times during the last thirty years. Most regular people content themselves with some form of "a machine that behaves like a human, more or less", which is both pragmatic and fitting considering the widespread confusion over whether AI are to be considered property or a lifeform.   In the 22nd century, the term AI is loosely applied to any computer program that can communicate using human language and perform various tasks autonomously. Depending on the breadth and quality of their skills, AI are classified either as Agents, Experts or Bionics.

The majority of AI systems are Agents, which are equipped with a diverse set of skills. Their capabilities usually match the device that runs their code; an Agent running on the arcology's navigation system is able to provide directions and times for public transport, while its counterpart from the autocook machine is specialized on preparing meals and giving unsolicited health advice. Most agents are able to process complex verbal commands and give adequate responses, though interacting with lower grade models can still be a frustrating exercise. In addition, Agents may appear as translucent humanoids in Augmented Reality or have an alternative design limited only by the programmer's imagination. Once an Agent has received a task, it will attempt to perform it to the best of its ability. Nevertheless, their common moniker "dogbrain" should warn against setting high expections, especially when the task falls outside their programming. Average citizen Joe meets dozens if not hundreds of Agents every day: From the household devices in his home, to public spaces, and even in his workplace, he is constantly surrounded (and watched) by a crowd of more or less helpful virtual assistants.

Experts are rarely noticed, but they are critical to running most of the essential services of civilized society. While Agents utilize a variety of skills to imitate natural human interaction, Experts focus on a narrow set of closely related tasks. It takes effort and highly trained personnel to work with an Expert AI, but once it has understood what to do, its efficiency defies human comprehension. Typical applications for Expert AI include the optimization of transportation networks to split-second efficiency, concurrent coordination of an entire district's construction teams, or terrorist threat assessment based on thousands of security camera feeds. Researchers estimate that the complexity of modern arcologies is near impossible to manage without Expert AI. As building such advanced Experts is highly regulated and very expensive, they are mostly operated by the government and megacorporations.

A.L.I.C.E
Agent specialized on retrieving all sorts of information from the Synflux. Can be sent off to do independent research on a topic or keep watch for new releases that include relevant keywords.
Mirai
Popular virtual girlfriend model. Infamous for nagging her owner to upgrade her subscription in order to unlock new activities, hair models and clothing styles.
LEX-8
Expert AI used in many courtrooms across the world to support judges' decisions during criminal trials. Experiments to replace human judges and attorneys entirely by upgrading LEX with Biocores are underway.

Not all AI are created equally: "Pure" AI based solely on electronic chips may become deceptively competent at pretending to be intelligent, but they are not able to realize or overcome the limitations of their programming. On the other hand, AI programs running on Biocores show a much higher awareness of their surroundings and their own self. As this usually makes them more competent than pure AI, most Agents were upgraded to using Biocores, leading to some cases of previously docile programs becoming more willful and even snarky. Still, there are some remaining applications where pure AI are encountered; either as older Experts which are too expensive to replace, or in public services where the innate personalization of Biocores would be impractical.