Midgard, the ancestral home of Humanity has been isolated from the Higher Realms of Alfheim, Asgard, Svartaflheim and Vanaheim for over 200 years since the events of Ragnarok took an unexpected turn.

Hel and her forces of Niflheim, known as the Feigr, overwhelmed the forces of Asgard by defying prophecy and bringing destruction to all in her path. Gods, Valkyries, Einherjar, Humans and Jotunborn (bestial creatures not loyal to Hel) fled across the Bifrost to the relative safety of the Higher Realms, with Heimdal, wounded from his battle with Loki stayed behind and destroyed the Bifrost, cutting off Midgard from the Higher Realms and ensuring the safety of all who resided there.

Since then the Aesir, Vanir, Alfar and Svartalfar have lived together with the Human and Jotunborn refugees, and societies upon these worlds have changed and adapted to their new normality.

Now, for reasons unknown, the Bifrost has reformed, reestablishing the connection between the Higher Realms and Midgard. 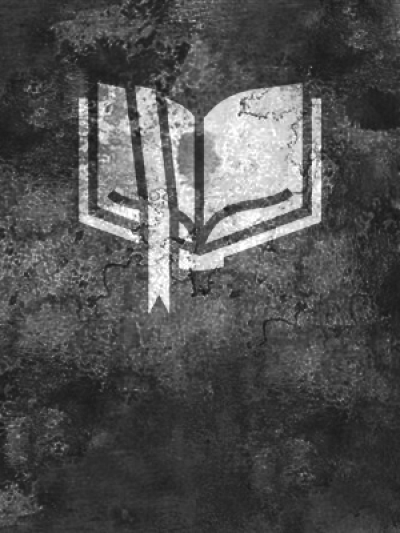 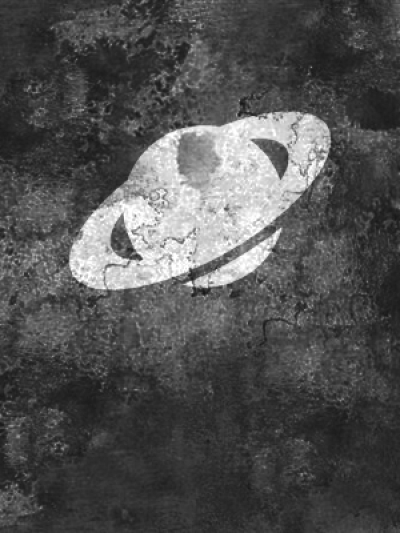 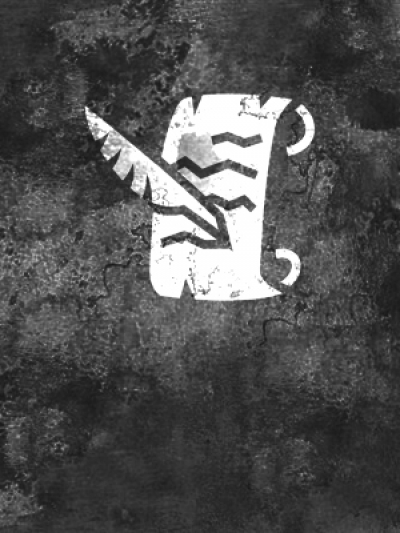