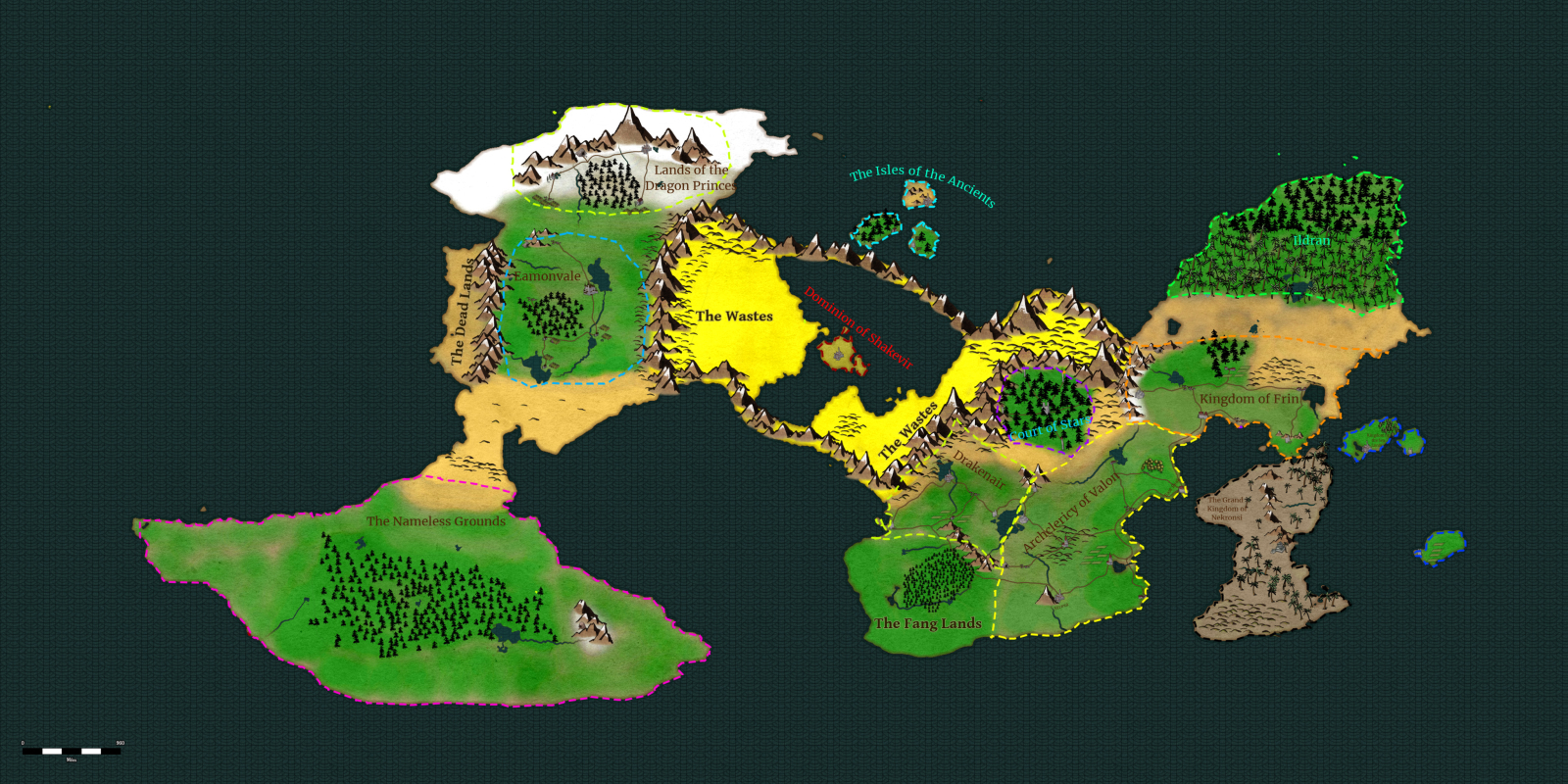 BubbaWizard
Machines lie broken, magic is lost to the ages, and everything is crumbling to dust due to the War of Survival against the Naga. Civilizations, reliant on these things long ago, have not been able to get above the water slowly killing them. Demons roam during the night, killing those not under the protection of Sigils, and massive storms destroy everything in their paths. The Gods have left, Nature is wounded, and the people are dying. It is a time of gloom and despair, with little hope. In these 5,000 years, everything has nearly faltered and fallen. The time has come for Heroes to save the world, and Auriga herself has taken the role of the Gods to try to steer these people together. Items of Powerful Craft show up to those she considers worthy, and in these years she has been healing, closing the wounds letting Magic leave her world. Can this ragtag group of adventurers do the massive task set before them: Save the world?
Tweet

All the adventures of the group of whom are deciding factors in something much bigger than them.

Ordinary looking, with no noticeable tattoos or markings when they are not casting a spell. Someone most people would overlook when gazing upon them. However, they seems to have a slight fascination and love for spiders.

Young, Teenage Naga who wanders the landscape destroyed by his kind, as the rest of his kind do.

A half-orc woman with an eye for any and all knowledge.