Before Meiteikoku came into existance, many different cultures and societies lived on the land that later became the Empire. One of those were the sosians. While most of these cultures later assimilated into the empire and adapted to a new style of living, a large part of the sosians did not. Their leaders often openly critised Meiteikoku, renounced it's gods in favour of their own and even rebelled once. After this rebellion, they were cut down with brutal force, the remaining sosians distributed all over the empire so that they could never unite again. In some larger cities sosian communities exist, but they are looked upon as lesser citizens and regarded with distrust. - People of Meitekoku, S. Ushin

In sosian culture, female names are always a repeated name. They are often longer and have meanings that relate to nature. Examples: Akiaki, Asaasa, Chocho, Hanahana, Kawakawa.

Sosian family names almost always start with "so" and end in either "i" or "a". Then are often two syllables long. Examples include: Sondi, Soka, Sognji, Sokli, Sonta.

Most sosians speak common, with only a few speakers of their old language left, Sosian.

Sosians are often recognised by their simple, long dresses, with not much different between male and female attire. Their dresses reach near the knees and are always a plain colour. Any sort of status symbols are worn around the neck in the forms of scarfs or jewelry. Sosians also where makeup around the eyes, for men this is often a metallic powder, while for women natural substances are used like dried flowers.

When sosians reach adulthood, they undergo a test: they have to live without speaking for a week. This is a more recent tradition, as it was introduced after the rebellion to commemorate those silenced by the empire. Should they fail to do so, they get a new chance the year afterwards, but are not considered adult until they successfully completed the trail.

Funeral rites are different depending on the gender of the sosian. Men are often buried, if possible in underneath the place where they worked, to bless those who work there after them. Women are put on rafts in rivers, as this symbolises a return to nature for them.

Seki Sondi: leader of the rebellion against Meiteikoku in 240 aA.

A good article and I like your use of a quote in the beginning (Maybe because I utilize that style as well). Especially good use of formatting when you give the examples for the names. 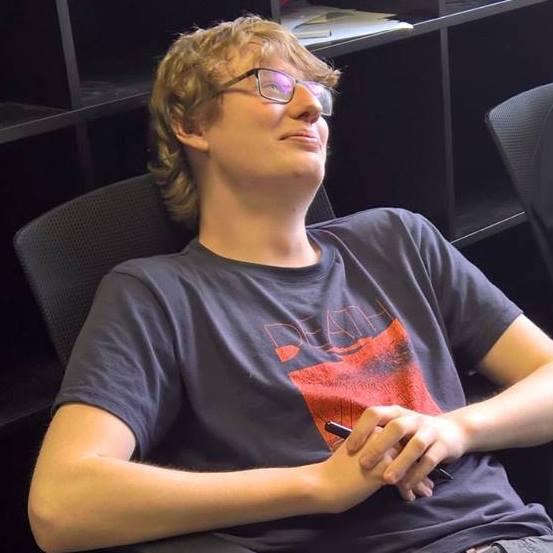